AppleInsider
Posted: July 5, 2022 1:43PM
in General Discussion edited July 5
Estimated delivery times for Apple products show that the Mac and Apple Watch may be the most supply constrained, but the overall impact is still modest, JP Morgan says. 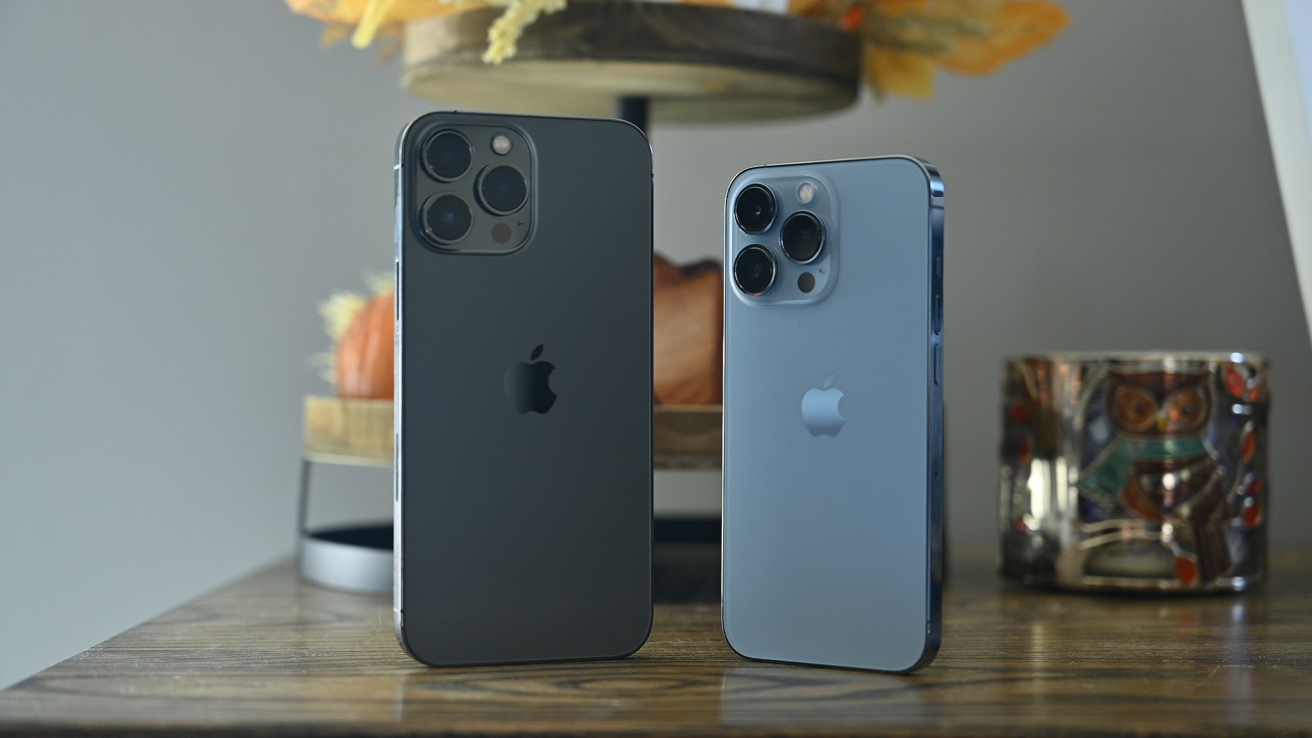 In a note to investors seen by AppleInsider, JP Morgan analyst Samik Chatterjee analyzes Apple lead times, or the time it takes for a customer to receive their order after purchase. Lead times aren't always an accurate assessment of demand, but can shed light on supply demand balance.

Lead times for Apple's iPhone, which is the company's most important hardware segment, remained stable at an average of 4 days globally.

The low lead times for Apple's handset leads him Chatterjee to believe that the effects of global supply constraints will be more moderate in the June quarter than Apple's warnings suggest. Apple previously cautioned investors about a potential $4 billion to $6 billion revenue hit because of supply issues.

In the U.S., lead times picked up even further for the Apple Watch, while they moderated for other project categories. In Western Europe, lead times for Apple's iPhone and AirPods remain below one week, while estimated delivery dates were higher in other product categories.

Lead times in Japan picked up for both the Apple Watch and iPhone, but declined for Apple's Mac.

Chatterjee is maintaining his 12-month Apple of $200. The target price is based on a price-to-earnings multiple of 30x on his 2023 earnings estimate of $6.73.