AppleInsider
Posted: July 5, 2022 6:05PM
in macOS
The fifth developer beta for macOS Monterey 12.5 has been released by Apple, providing testers yet another build to try out. 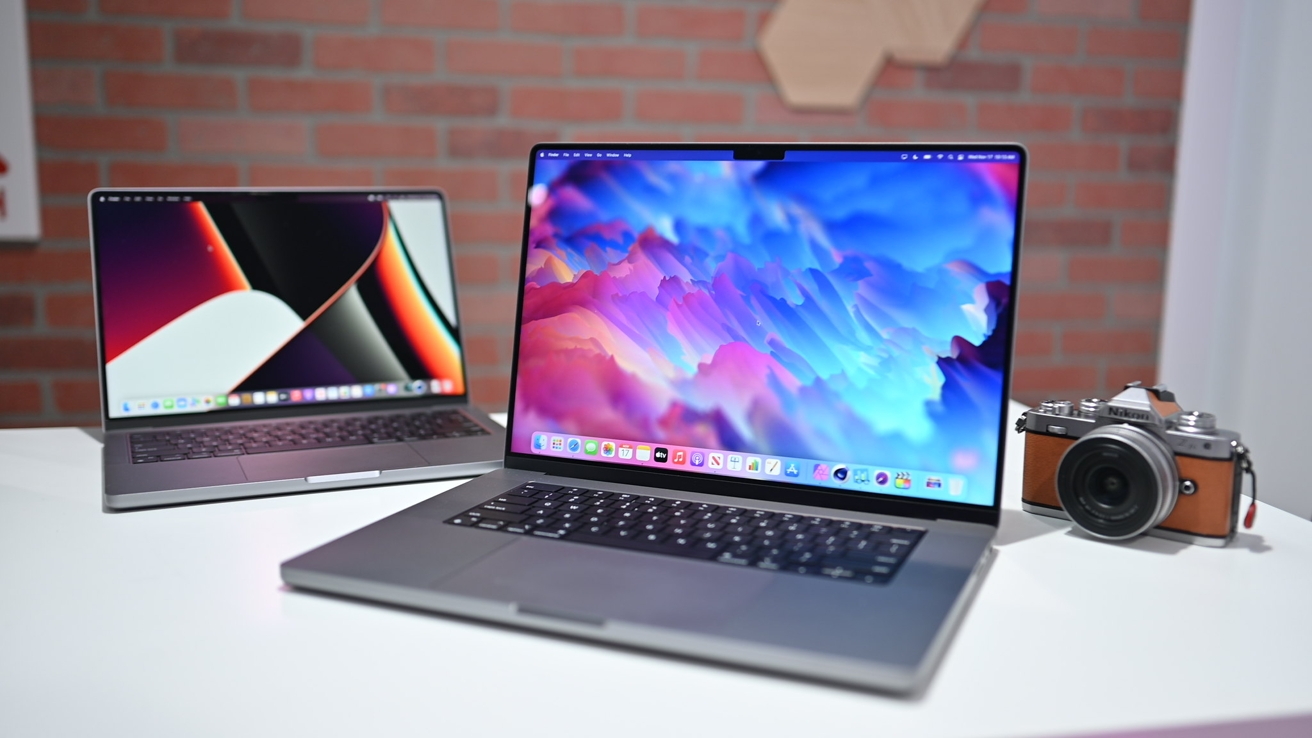 The fifth beta arrives after the fourth from June 24 and the third from June 14.

So far, the betas have seemingly taken the form of a bug fix and performance improvement release, with no visible user-facing changes to report. It is also currently being offered in beta alongside macOS Ventura.