AppleInsider
Posted: July 5, 2022 8:11PM
in iPod + iTunes + AppleTV
Apple has released a new firmware version for its Apple TV Siri Remote, though it isn't clear what the update contains. 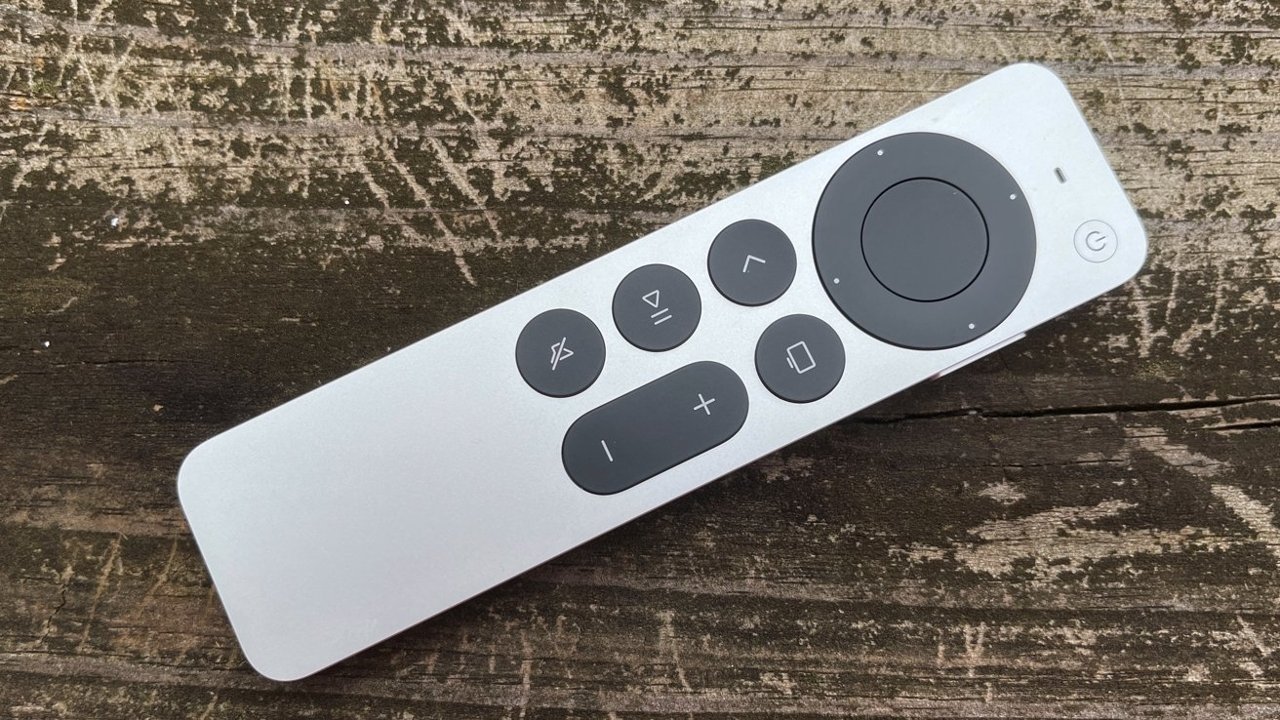 The firmware update, which brings the software to version 10M1103, is meant for the redesigned Siri Remote released in 2021.

As mentioned, Apple does not state what features or fixes are contained in the new software update. However, given the lack of detail, it's likely that the update is a minor one focused on bug fixes and under-the-hood improvements.

Apple also fails to specify how users can update their Siri Remote, though the process is likely similar to other accessories -- like AirPods -- that carry out the process automatically. In other words, the update will just happen in the background and can't be manually installed.