AppleInsider
Posted: July 6, 2022 1:50PM
in iPhone
Apple has reportedly approved supplier BOE to provide OLED panels for the iPhone 14 even after earlier manufacturing changes were performed without Apple's knowledge. 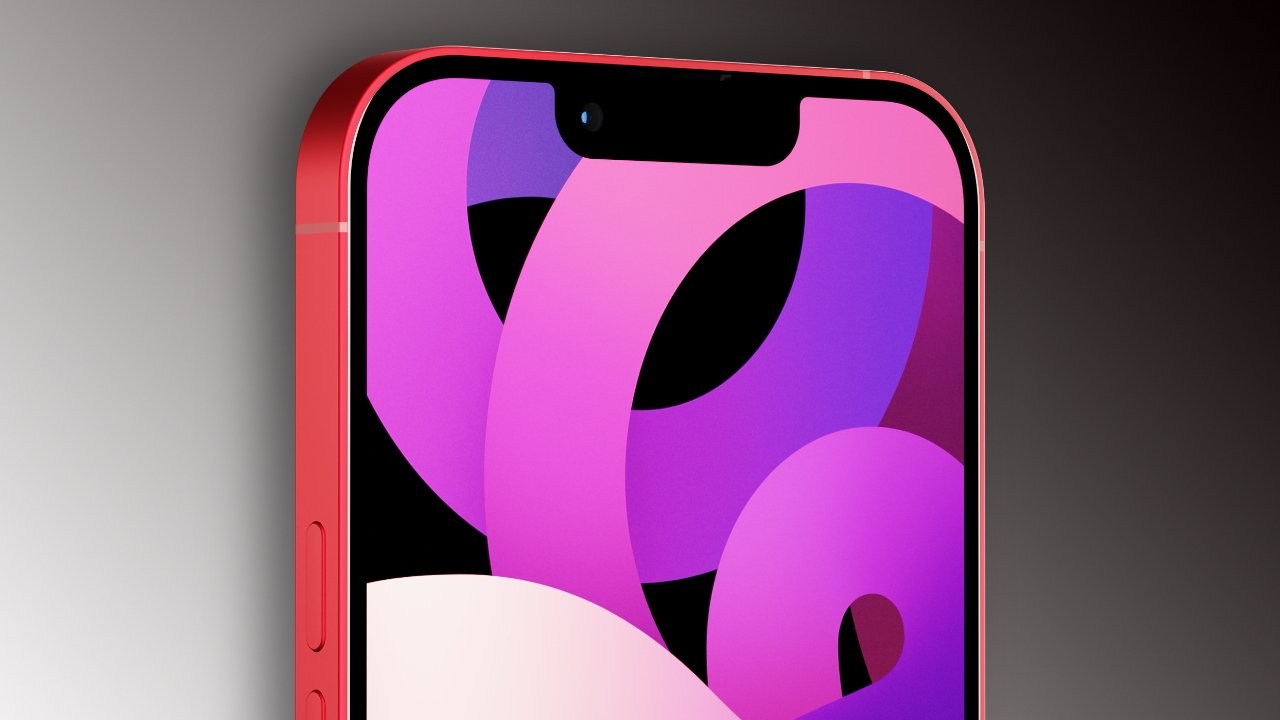 BOE has had a rollercoaster year working with Apple to produce OLED for its iPhones. The company has produced panels for iPhones in limited quantities in the past, but has always sought to expand its production capabilities to serve more units to Apple.

According to a report from ITHome, BOE may have finally landed a small production order from Apple for "iPhone 14." Supply chain data sourced from Runto Luotu Technology Research indicates that Apple had certified BOE's OLED display.

It is expected that Apple's new BOE order for 5 million units will be used to supply panels for the standard 6.1-inch "iPhone 14." Industry estimates suggest Apple will purchase 60 million display units from Samsung and LG will supply 25 million.

Apple had previously placed an order for 10 million OLED units in 2022, but the company ran into production problems. It was later revealed that BOE's production request had been halted by Apple after discovering BOE had altered the display specs without authorization.

In June, Apple had reportedly begun evaluating BOE again for "iPhone 14" panel production. It seems Apple has approved BOE again for OLED production, even with its recent history.

This order for 5 million units is relatively small given the large number of iPhones Apple sells each year. However, the low order may be for evaluation purposes as BOE seeks future orders from Apple.