AppleInsider
Posted: July 6, 2022 3:35PM
in AAPL Investors
New research from investment bank Morgan Stanley says that global App Store growth has been offset by declining sales in China, and has cut its Apple stock price target as a result. 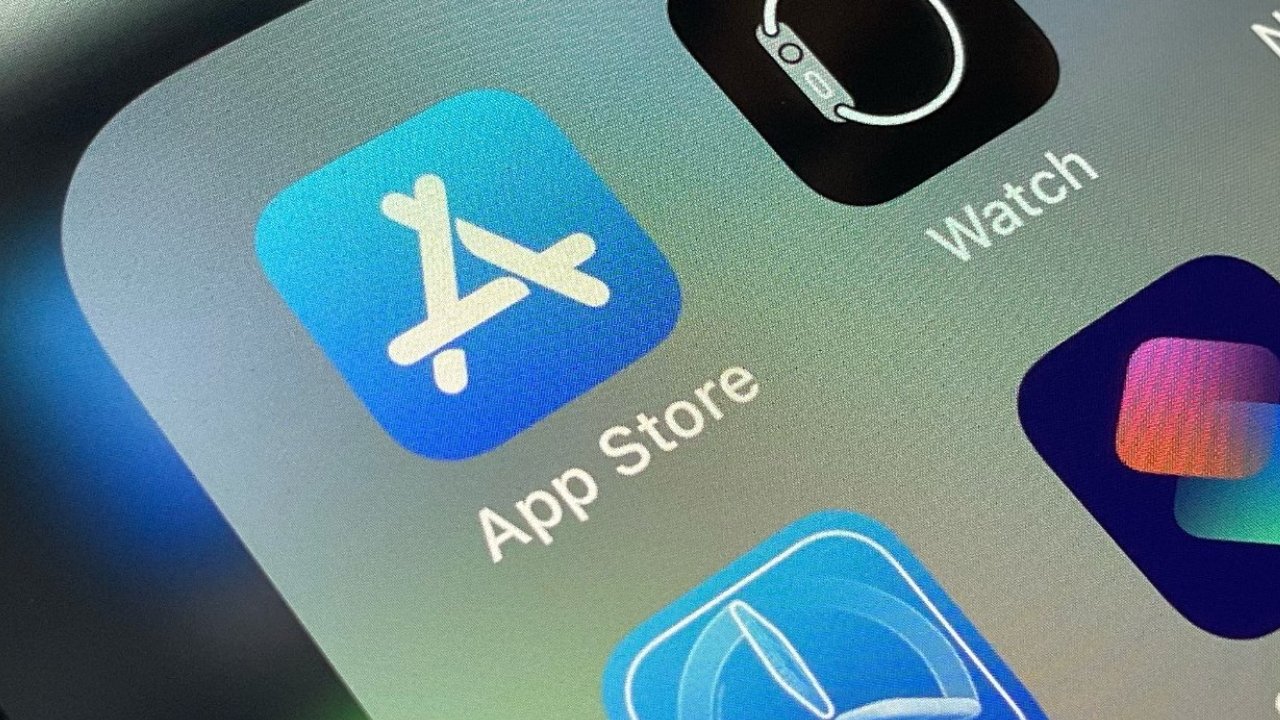 Following previous Morgan Stanley research that said Chinese users are buying fewer apps, the company says the decline has been significant. Except for China, Apple's ten largest markets all saw rises -- with some, including the US, showing 9% growth or more YoY.

"[We] estimate App Store [overall] net revenue growth decelerated to +2.5% Y/Y in the month of June," says Morgan Stanley in a note to investors seen by AppleInsider, "a 1.5 point deceleration from 4% Y/Y growth in the month of May."

Morgan Stanley estimates that "App Store net revenue growth in China inflected to 6% Y/Y declines in the month of June [2022]." That compares to a 3% YoY growth in May 2022.

Reportedly, gaming was "the primary culprit," as it saw a decline of 3.4% YoY in June, following a 0.8% decline in May. Together, all other App Store categories showed an 11% growth in June, approximately the same as in May.

The decline may follow China's limiting of its issuing of licences to gaming companies. Also, recent restrictions have imposed limits on children's time playing games.

Morgan Stanley has consequently revised its estimate of Apple's June quarter App Store net revenue. The bank now estimate revenues of $6.5 billion, which is around $67 million lower than previous forecasts.

Katy Huberty of Morgan Stanley previously lowered her Apple price target to $195 from $210 because of tough economic conditions in the June quarter, but said Apple still remains a top pick for 2022. In this new note, the bank cuts the price target still further to $185.

Apple is due to announce its next quarterly earnings on July 28.