AppleInsider
Posted: July 6, 2022 5:07PM
in macOS
Apple has issued the third developer beta of macOS Ventura version 13.0 for testing by those enrolled in the trial. 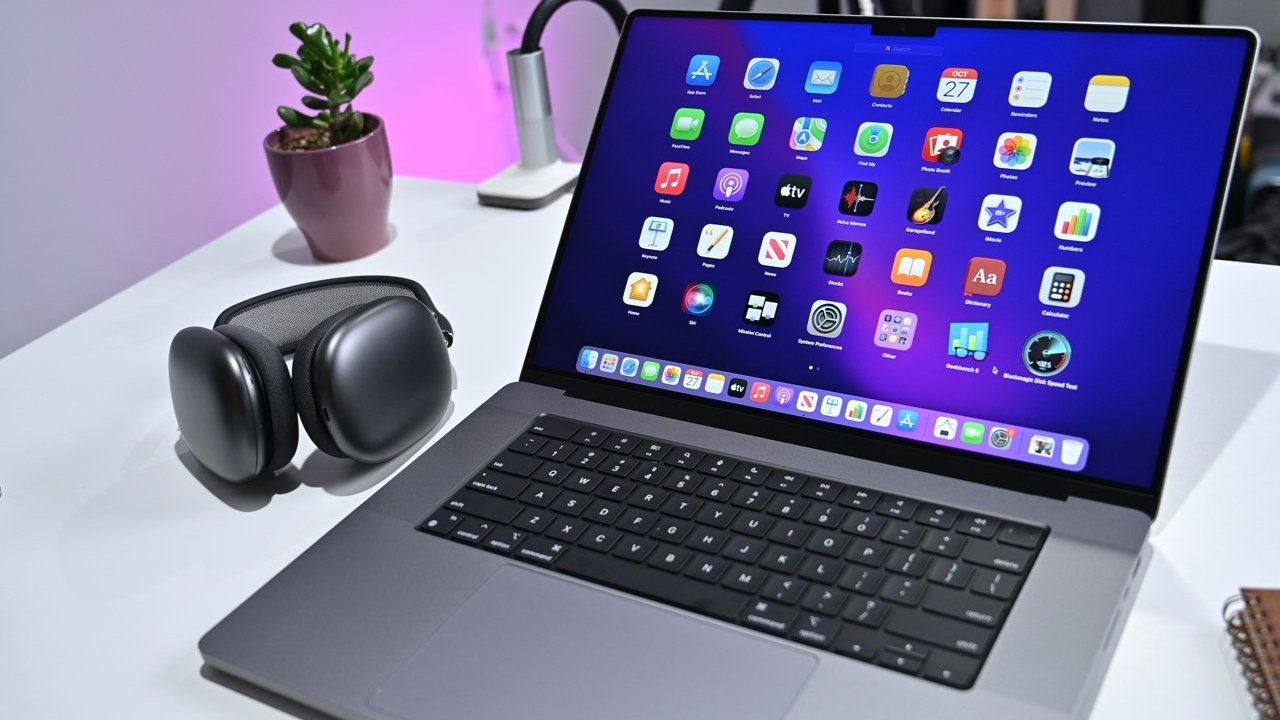 The second developer beta landed on June 22, while the first arrived following the WWDC keynote on June 6. The final public version will arrive this fall. 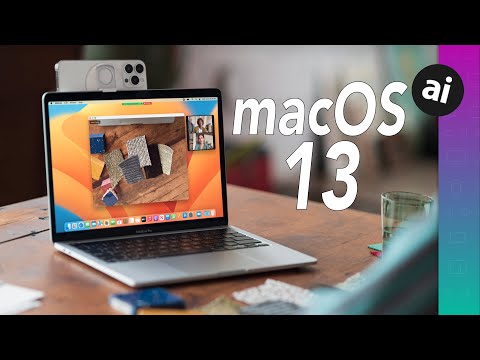 Among the inbound features in macOS Ventura is Stage Manager for app management and multitasking, Live Captions for video, changes to Finder and System Settings, improvements to Spotlight, Continuity Camera, Passkeys, changes to Messages and Safari, and a brace of photo improvements, among other elements.