Katy Huberty is no longer covering Apple for Morgan Stanley 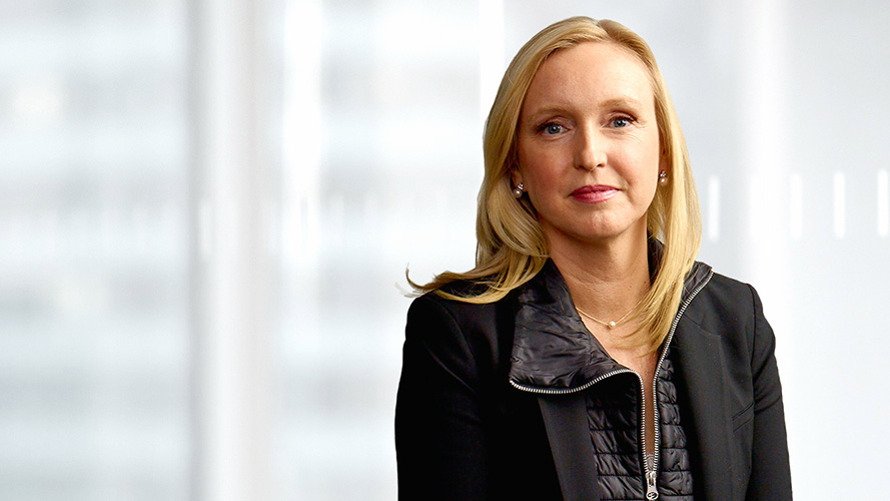 The bank sent out a note to investors on Thursday penned by analyst Erik Woodring and his team. In that note, Morgan Stanley said that "[w]ith this report, Erik Woodring is assuming coverage of Apple, Inc."

It isn't clear why Huberty is no longer covering Apple for the investment bank, or what her new coverage will look like. The analyst still works for Morgan Stanley, it just seems like she isn't going to be focusing on Apple any longer.

AppleInsider has reached out to Morgan Stanley for comment.

Huberty is a Morgan Stanley veteran who joined the bank straight out of business school two decades ago. She analyzed a variety of technology stocks, including Apple.

The analyst has long been known to be bullish on the iPhone maker. Compared to other analysts in the field, Huberty has a much better track record of accurately forecasting the company's trends and earnings.

For example, Huberty was optimistic about Apple Silicon Macs, correctly predicting that the new first-party chips could drive a bump for the segment. She also accurately forecast sustained iPhone growth thanks to the next-generation 5G standard.

She was also a vanguard in correctly predicting Apple's continuing shift toward a Services- and subscription-based business. That's a viewpoint now shared by other analysts, including Erik Woodring, her apparent Apple coverage replacement.

In addition to her research notes to clients and investors, Huberty also frequently participated in Apple earnings calls with CEO Tim Cook and CFO Luca Maestri.