Rugged 'Apple Watch Pro' could have an upgraded titanium design

AppleInsider
Posted: July 24, 2022 2:06PM
in Apple Watch edited July 2022
The rumored "Pro" version of the Apple Watch Series 8 could have an all-new design, without moving too far away from the existing shape. 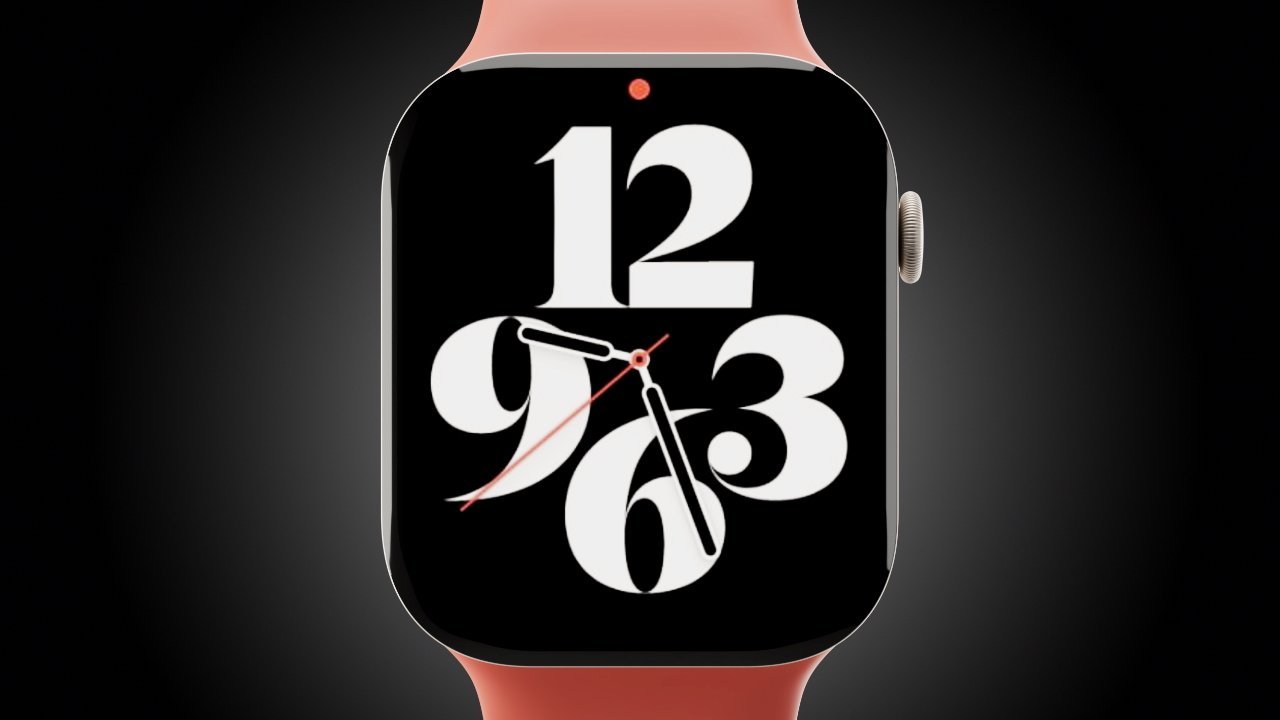 Apple's next generation of Apple Watch releases is rumored to include an Apple Watch Pro, a rugged model intended for sports and activities. It is now thought that the model will not only be a larger variant of the wearable device, but it could also majorly refresh the appearance. 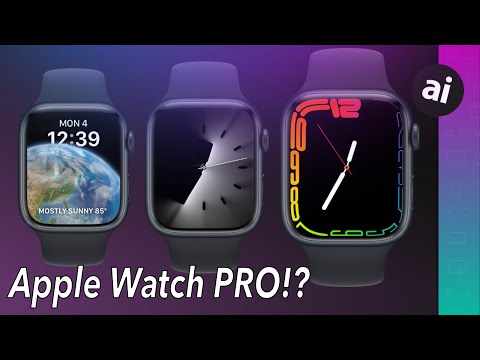 The new high-end model will be a lot larger than normal, sources tell Mark Gurman in his "Power On" newsletter for Bloomberg. It could end up being "big enough that it might only appeal to a subset of customers."

Gurman goes on to reiterate a previous rumor that its screen will be 7% bigger than the current Apple Watch Series 7 models, and that it will also have "a fresh look." this will apparently be "the first time the company has introduced a new Apple Watch design since 2018."

That design will reportedly be "an evolution of the current rectangular shape, and not circular." The design will also avoid having "rumored flat sides," and it will use a "more durable formulation of titanium to make it extra rugged."

Previous rumors point to the model potentially costing consumers around $900, as well as including longer battery life, and a body temperature sensor.