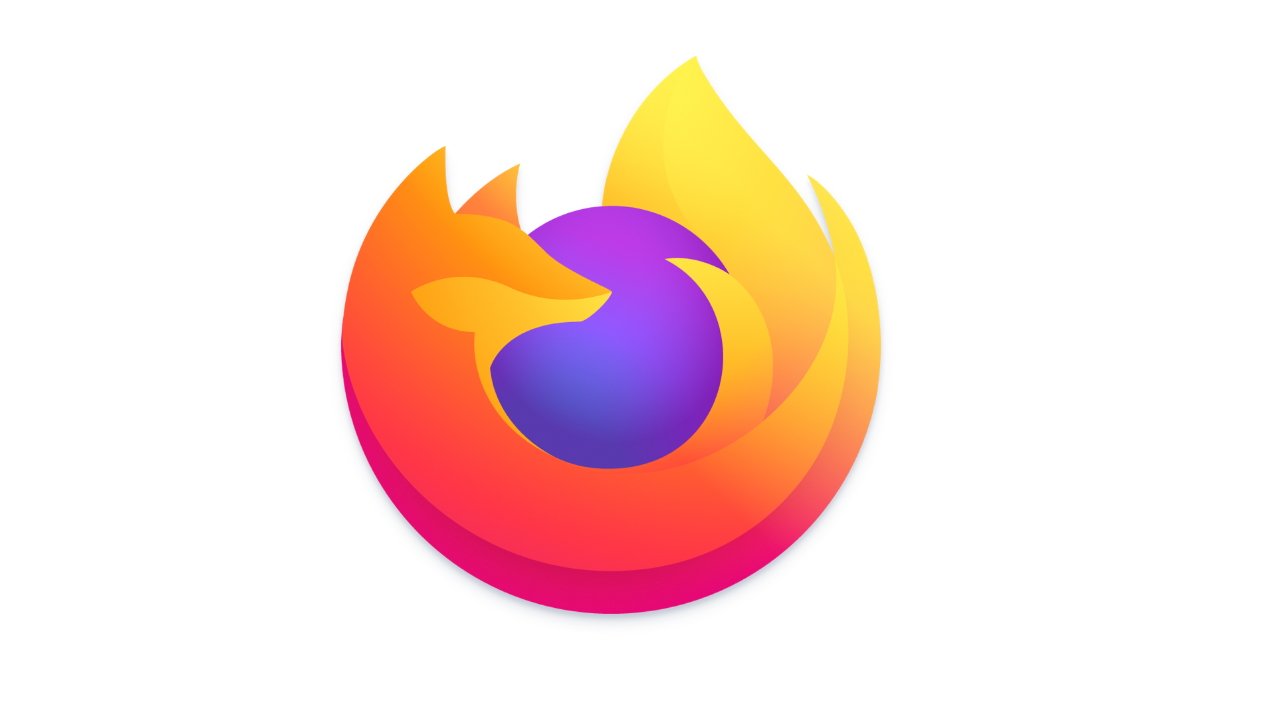 Currently only the 14-inch MacBook Pro, and 16-inch MacBook Pro have ProMotion displays. But these can run at up to 120MHz, and previous versions of Firefox have not correctly rendered sites when the display was on its fastest refresh rate.

Mozilla notes that the new Firefox 103.0 features "improved performance on high-refresh rate monitors (120Hz+)." It also has a more general improved, " responsiveness on macOS during periods of high CPU load by switching to a modern lock API."

Other fixes in Firefox 103.0 include keyboard controls to let users select buttons in the tabs toolbar. When a PDF form is rendered in Firefox, it will now highlight required fields.

Firefox 103.0 also includes assorted security and other fixes. It is now available to download for free for the Mac.