AppleInsider
Posted: August 3, 2022 4:12PM
in General Discussion edited August 5
Famed designer, architect and philosopher Buckminster Fuller had a private talk with Steve Jobs in the early days of Apple, but one of them was more impressed than the other. 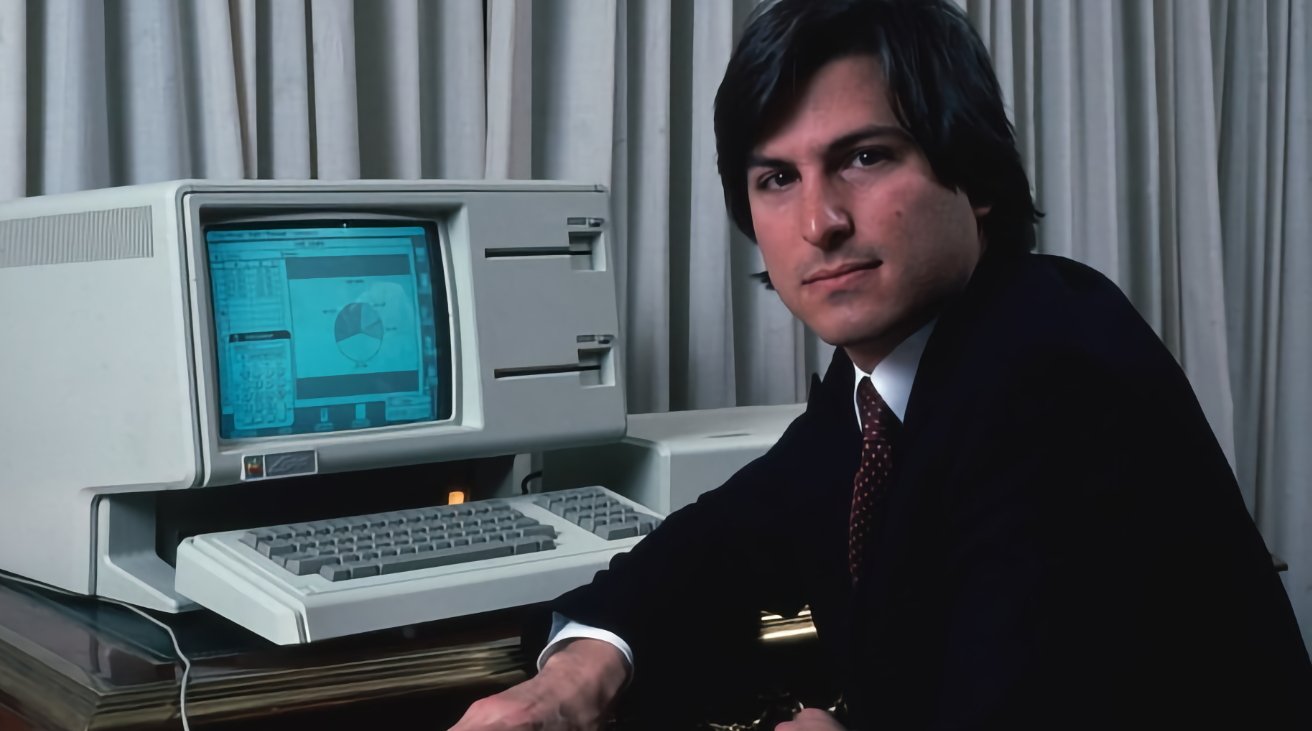 Fuller is less publicly known today, almost 40 years after his death, but his work and his influence on a dozen different fields continues. The geodesic dome was popularized by him in architecture, and the carbon compound buckminsterfullerene is named after him.

In 1980, you would have paid good money to see Fuller and Jobs talking. And on October 24, 1980, filmmaker Taylor Barcroft bluffed his way into Apple's Bandley Drive, Cupertino offices to arrange exactly that.

A new book, "Inventor of the Future: the Visionary Life of Buckminster Fuller" by Alec Nevala-Lee, includes Barcraft's account of getting the two men together. According to the book, Barcraft first saw Fuller giving a speech and then, along with a cameraman, drove him to Cupertino. The aim was to get the two men talking on camera, but as Barcroft walked up to Apple reception, nothing had been arranged.

"I knew Steve was a fan of Bucky," Barcroft told Fast Company. "Anybody like Steve would be a fan of Bucky. And I wanted Bucky to meet Steve, who was going to fulfill Bucky's dream."

That dream was worldwide access to information, and Apple would play an enormous part in achieving that dream -- just not in October 1980.

Barcroft hoped that just showing up with the legendary Buckminster Fuller would get him an interview with Steve Jobs, and it did. Jobs came to reception, and so did very many other Apple people, including Daniel Kottke.

Apple employee number 12, Kottke was routinely the one to give people tours of the company -- but not this one.

Instead, Steve Jobs sat with Fuller and the two were filmed for a few minutes. Then Jobs took Fuller away on a personal tour, and neither man ever revealed what they talked about.

Except Fuller did make a few comments to Barcroft at the time. Which is just as well, since over the years Barcroft lost the film footage that was taken.

Barcroft's hopes that a demo reel with Jobs and Fuller would land him the documentary series he wanted, came to nothing. All that's left of the meeting is what Barcroft remembers Fuller mentioning afterwards, particularly about Apple and the dream of information for all.

"He didn't believe [the Apple II was] it," recounts Barcroft. "He thought that only mainframes could do that work."

"I remember him saying that he thought the [Apple II] computer was a toy," says Barcroft.

Buckminster Fuller died on July 1, 1983. He never saw the Mac, and surely never imagined the world of information that would be in every iPhone user's hand today.