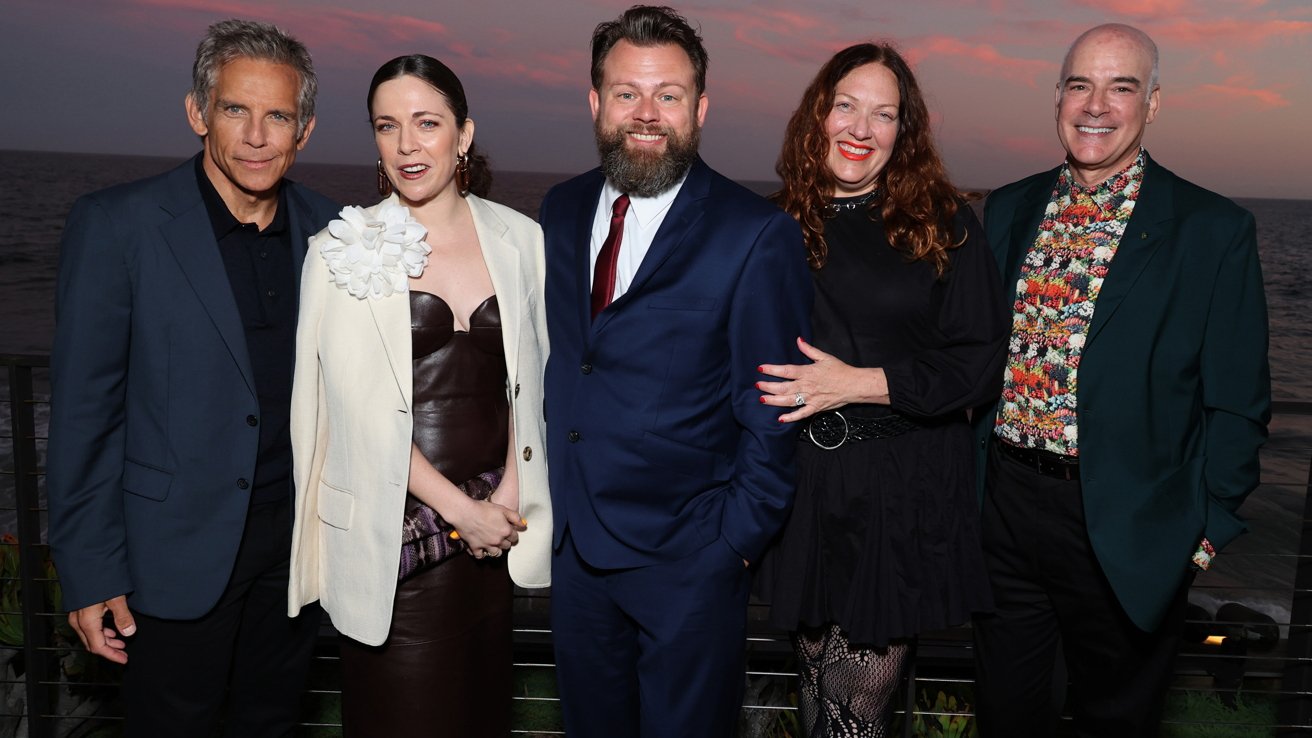 "Severance" is a show that plays on the idea of keeping work separate from the rest of an employee's life, by separating the memories of the two.

It was moderated by Kumail Nanjiani, the executive co-producer of the Apple TV+ drama "Little America."

"Severance" has been an immediate hit, with the series receiving a Webby Award in April.

It also picked up 12 nominations for the 2022 Hollywood Critics Association TV awards.

Apple TV+ also created a "Severance" experience for Comic-Con goers in July. Attendees were able to get "severed" and experience what it's like to be a first-day employee at Lumon.