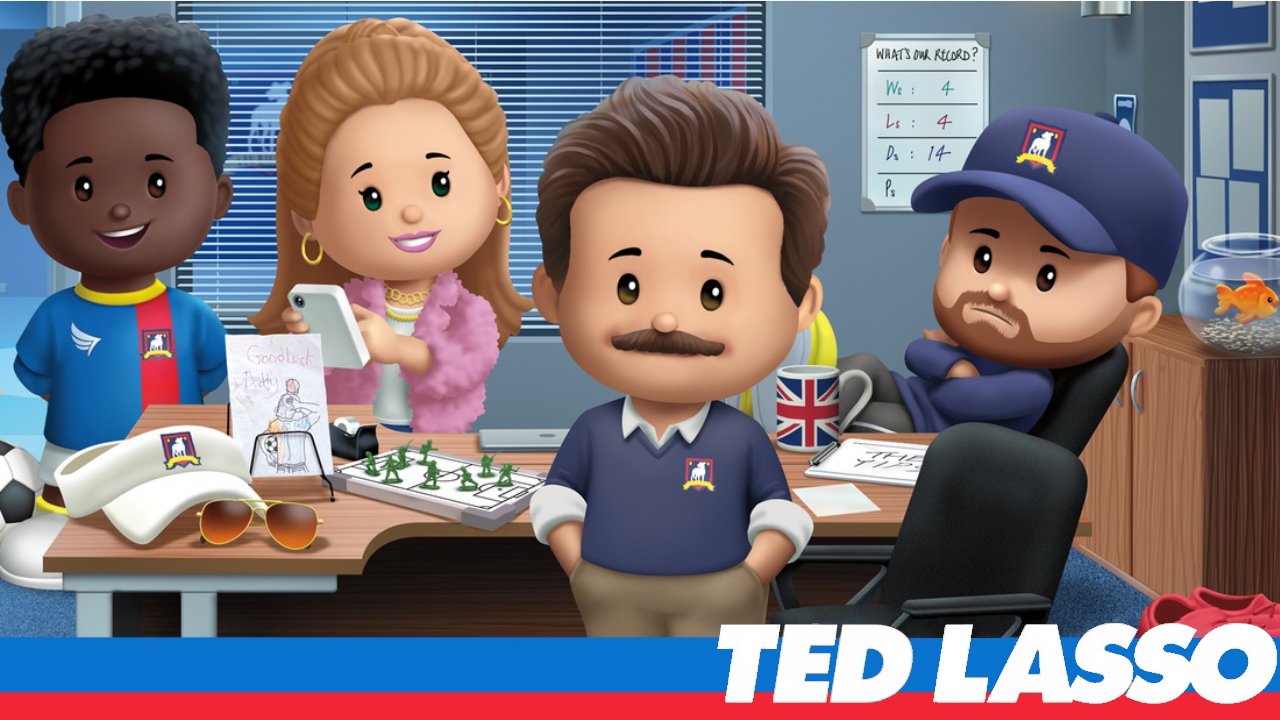 Apple has shied away from producing official merchandise for its Apple TV+ properties so far. However, that hasn't kept the production studios from licensing their own merch, and Warner Brothers has partnered with Fisher-Price for the latest release.

This marks the first official "toy" or figure set made for an Apple TV+ show. So far, merchandise has been limited to stickers, clothing, and mugs or glasses. 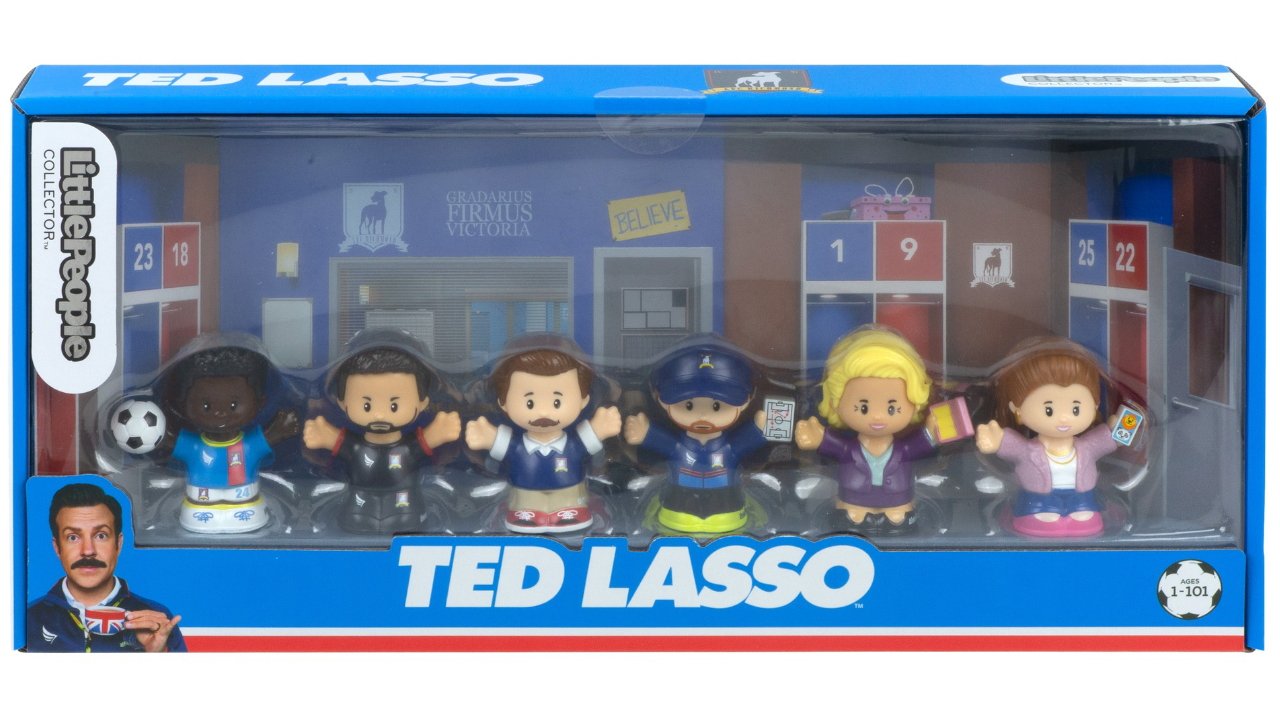 Retailers will sell the collection in-store

The new Fisher-Price Little People Collector Set featuring "Ted Lasso" characters is available through select retailers for $29.99. Locate where the set can be purchased near you using the Mattel website.

Order online direct from Amazon for $29.99. The set is also available in-store at some retailers like Walmart and Target.

Those interested in picking up other "Ted Lasso" merch can visit the Warner Brothers store.