AirPods will get USB-C charging cases in 2023, Kuo says

AppleInsider
Posted: August 9, 2022 1:55PM
in General Discussion
Apple could release AirPods charging cases equipped with USB-C ports for all of its wireless headphones in 2023, according to Apple analyst Ming-Chi Kuo. 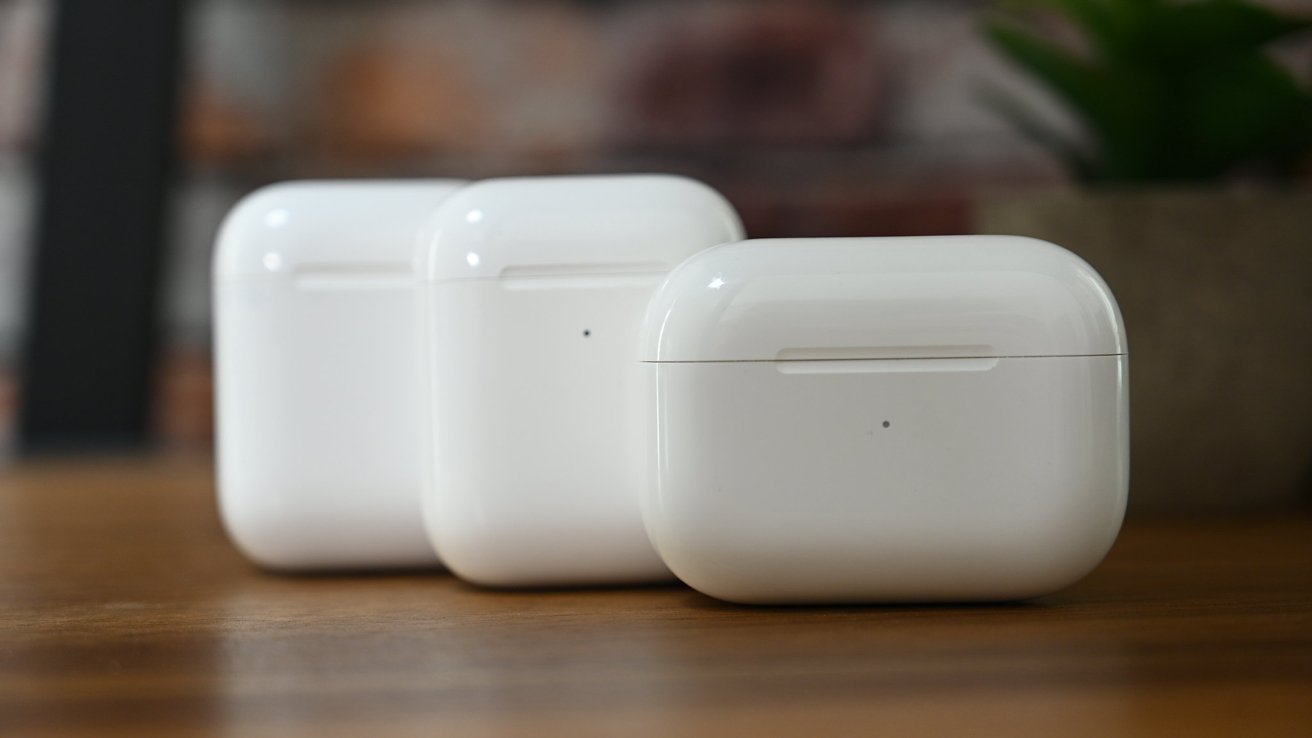 Kuo made the prediction in a new tweet on Tuesday, though he said that a second-generation AirPods Pro model launched in 2022 would still ship with a Lightning charging case.

I predict Apple will launch USB-C-capable charging cases for all AirPods models in 2023. However, the charging case of the new AirPods Pro 2 launched in 2H22 may still support Lightning.

It isn't clear if Apple will sell USB-C charging cases separately, or just begin shipping them with new orders.

The switch to USB-C is likely driven by a new European Union regulation that will require the port standard on iPhone and AirPods models starting in 2024. That law, aimed at reducing e-waste and boosting interoperability, was passed earlier in 2022.

Back in May, Kuo also forecast that Apple would release USB-C iPhone 15 models in 2023. He added that the switch could improve data transfer speeds and charging speeds, but noted that the exact specification will depend on software support.

Apple's second-generation AirPods Pro are rumored to sport a rounded, stemless design with a new H2 processor, lossless audio support, and improved on-device intelligence. It could launch late in 2022.