Stephen Colbert gets severed in a comedic 'Severance' parody

AppleInsider
Posted: August 12, 2022 12:40PM
in iPod + iTunes + AppleTV
On an episode of "The Late Show with Stephen Colbert," a lengthy skit was shared of some "deleted scenes" from Apple TV+ psychological drama "Severance." 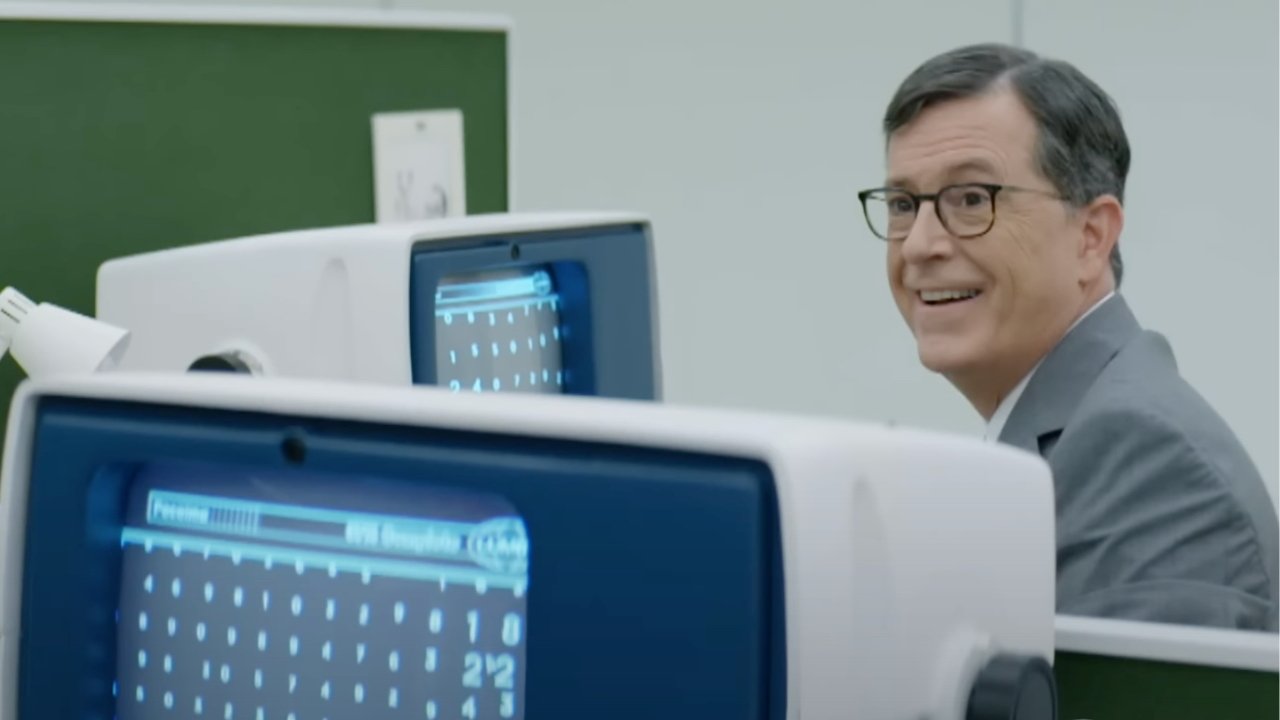 Colbert claims to have been an original cast member of "Severance," but for some reason, all of his scenes were cut from the final production. Luckily, "The Late Show" was able to get ahold of some of the alleged deleted scenes.

The skit lasts for about six minutes as Steve C. is indoctrinated into Lumon, the company with severed employees. Of course, things go off the rails as Steve starts to believe his "outie" is actually Steve Carell from "The Office."

Check out the full skit below. 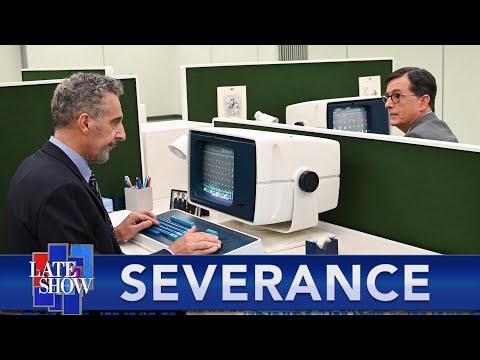 "Severance" is a series on Apple TV+ about a near-future dystopian company that has created a severance procedure. Employees who work on the severed floor undergo the procedure to have their memories split between work and home.

Subscribers can watch the entire first season of "Severance" on Apple TV+. The service costs $4.99 per month or is included with any tier of the Apple One subscription bundle.