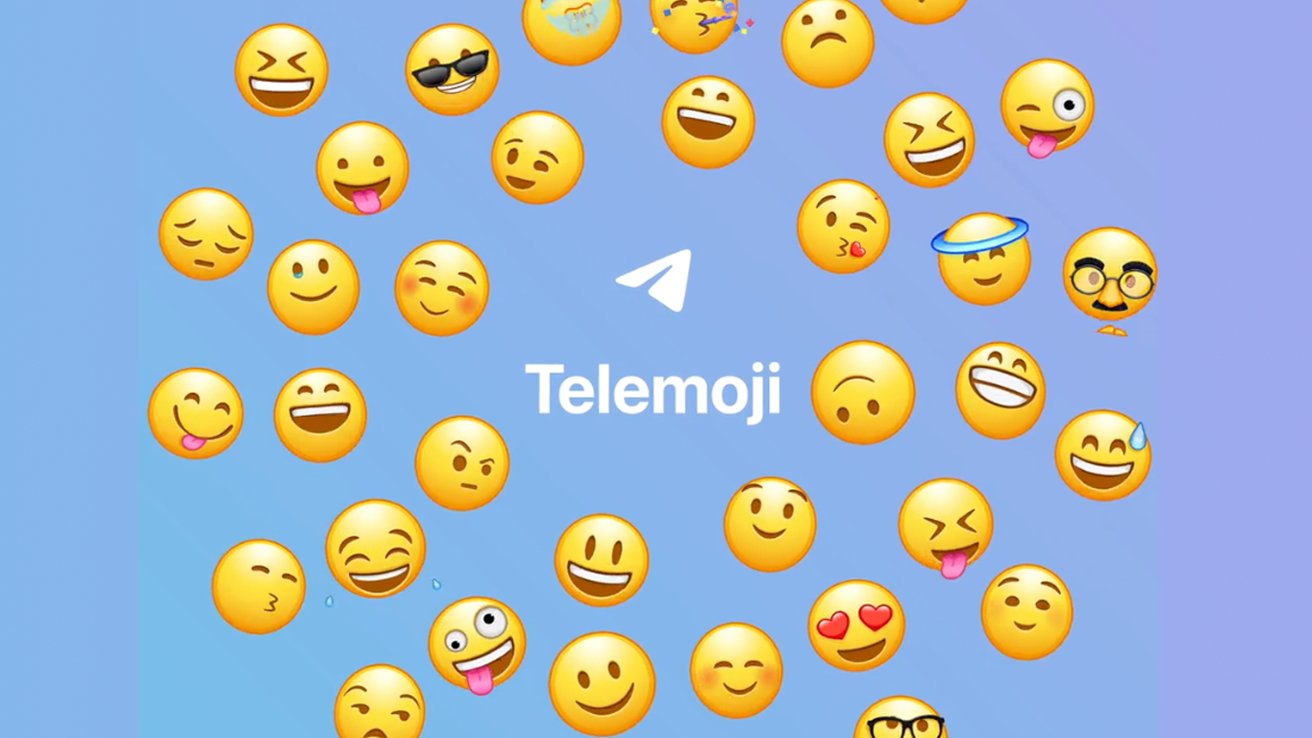 On Thursday, CEO Pavel Durov posted that an upcoming app update for Telegram had been stuck in Apple's review process for two weeks with no explanation.

As it turns out, Apple had taken issue with the new addition a specific "Telemoji pack."

Telemoji are animated emoji that are exclusive to the platform. The Telemoji pack in question was heavily inspired by iOS-specific emoji, but featured animations created by Telegram.

"This is a puzzling move on Apple's behalf, because Telemoji would have brought an entire new dimension to its static low-resolution emoji and would have significantly enriched their ecosystem," Durov writes in a Telegram post.

After removing the iOS-themed pack, Apple has approved the update, which is now live on the Telegram App Store page.

Durov says that he believes this would be "good for Telegram in the long term" as it would encourage the platform to explore its own in-house style for emoji.

Speaking to AppleInsider, Apple insists it welcomes all apps to the App Store, so long as they comply to App Store Review Guidelines, which the iPhone maker says apply equally to all developers. The guidelines are made to protect more than user safety and security, but also to prevent the violation of trademarks and other IP rights.

During the app's review, Apple found Telegram's emoji feature used the same design as the company's own emoji, which violates guideline 5.2.5 that prohibits apps and extensions from using Apple emoji.

Apple says it provided clear communications with Telegram throughout the review process, including that it would take longer for reviewing the app. In the case of Telegram's rejection, Apple provided a written notice and a phone call, with the latter checking Telegram knew the reason for the rejection, and how to get back into compliance.

When the designs were pulled from the app, Apple cleared Telegram for approval.