AppleInsider
Posted: August 15, 2022 11:14AM
in iPad edited August 15
Apple's fall launches could include a new entry-level iPad with a larger screen, a leaker claims, with an iPad Pro refresh upgrading the chip from M1 to the M2. 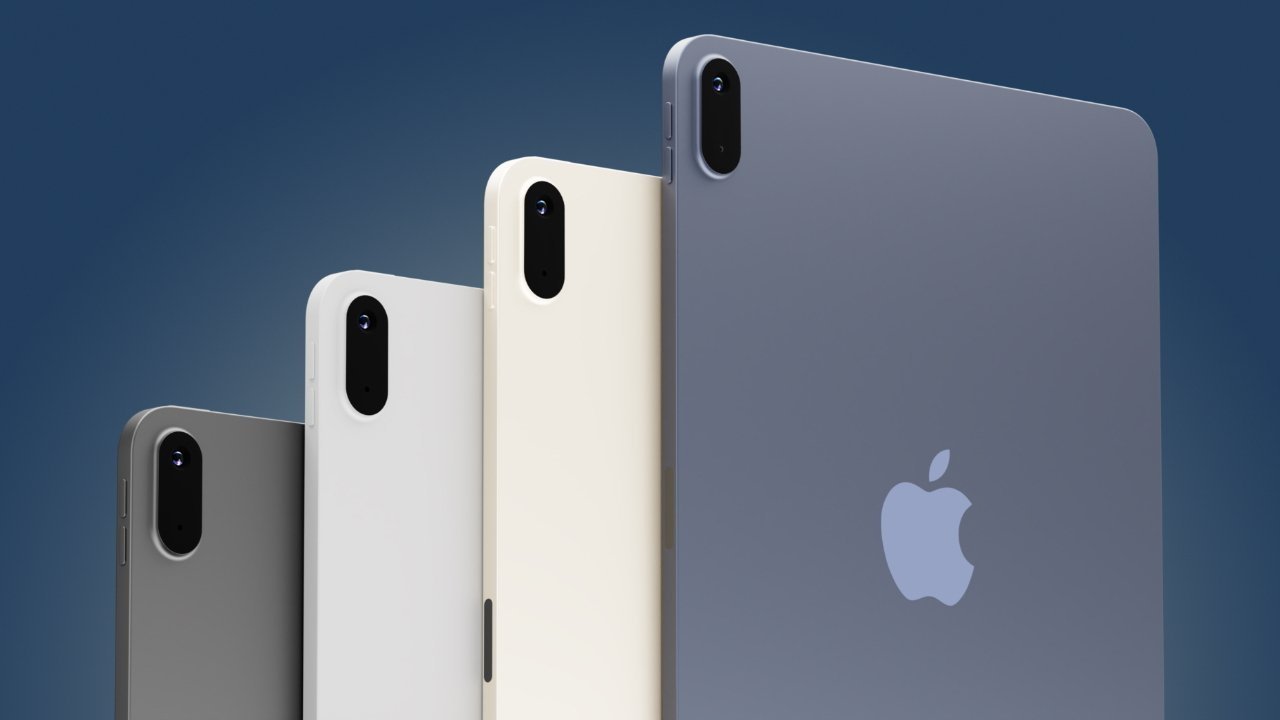 Rumors about Apple's fall special events are in full swing, with the iPad range getting some of the attention. As part of the updates, a leaker claims that the 10th-generation iPad and the iPad Pro will see some changes during the period.

In a Naver post by leaker account "yeux1122," a source from China claims that an October event could occur, and play host to iPad changes. While it may not necessarily be an October event, the leaker says it would be at an additional event held after the launch of the iPhone 14.

The new 10th-generation iPad is claimed in the leak to have a thinner new design with a more square shape and a flat bezel, unifying the design aesthetic across the entire iPad range. It is also said to have a bigger display than the existing 10.2-inch screen, but without mentioning the exact size.

At the same time as updating the entry-level iPad, Apple will also reportedly upgrade the iPad Pro. However, the leaker merely says the chip will be updated from M1 to M2 in the premium tablet line.

Monday's claims aren't the leaker's first. Previous ones have talked about the iPad Air, as well as early claims about the upcoming iPhone 14 Pro.

While Monday's leaks are promising, the leak adds relatively little new to existing rumors about the tablet range. The change of display size is a new claim, but at the same time, it's also hard to believe. This is in part due to the iPad's place in the entire lineup, as well as a screen size change being major enough to have been more widespread as a rumor before now.