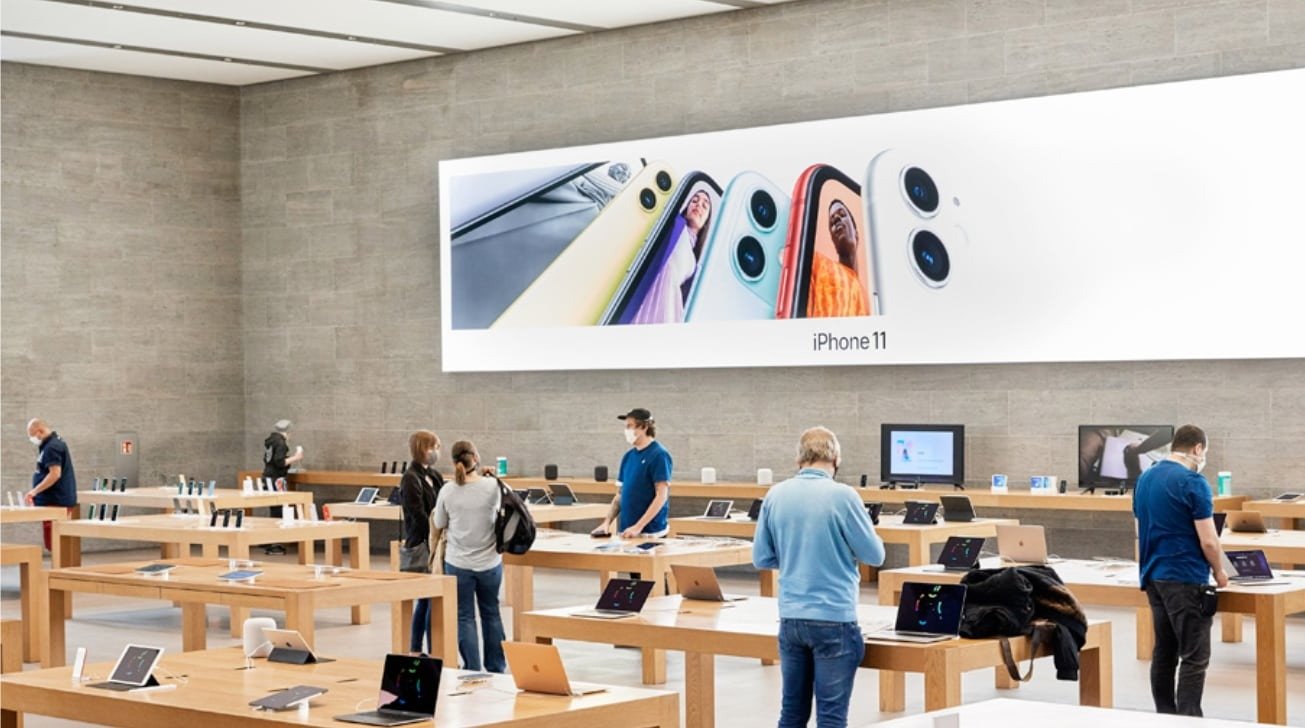 The settlement was approved by Judge William Alsup of the U.S. District Court for the Northern District of California. With it, Apple is closing the book on a long-running lawsuit that was first filed in 2013.

"The Court finds that the Settlement offers significant monetary recovery to all Participating Settlement Class Members, and finds that such recovery is fair, reasonable, and adequate when balanced against the risk of further litigation related to damages issues," Alsup wrote in his approval.

The complaint stems from a retail policy requiring Apple staff to have their bags and personal belongings checked before clocking out for work. It originally argued that staff members should be paid for the time spent undergoing security checks, which could sometime last as long as 45 minutes after their shifts ended.

Apple has since ceased that policy. Back in 2015, the lawsuit revealed that Apple CEO Tim Cook has unaware of the policy.

Although the original class-action lawsuit was dismissed in 2015, the decision was appealed. The legal battle peaked in February 2020, when the California Supreme Court ruled that Apple must pay employees for the time spent in security checks.

The $30.5 million settlement will be paid out to a class that includes 14,683 Apple employees residing in California. It marks the largest settlement in a security search case in the history of the state.