AirTag gets magical mystery tour of Portugal in lost luggage

AppleInsider
Posted: August 17, 2022 10:58AM
in iOS edited August 17
It's now become common for travelers to use AirTags to find their suitcases, but a vacationing couple got to watch as their lost luggage toured Portugal without them. 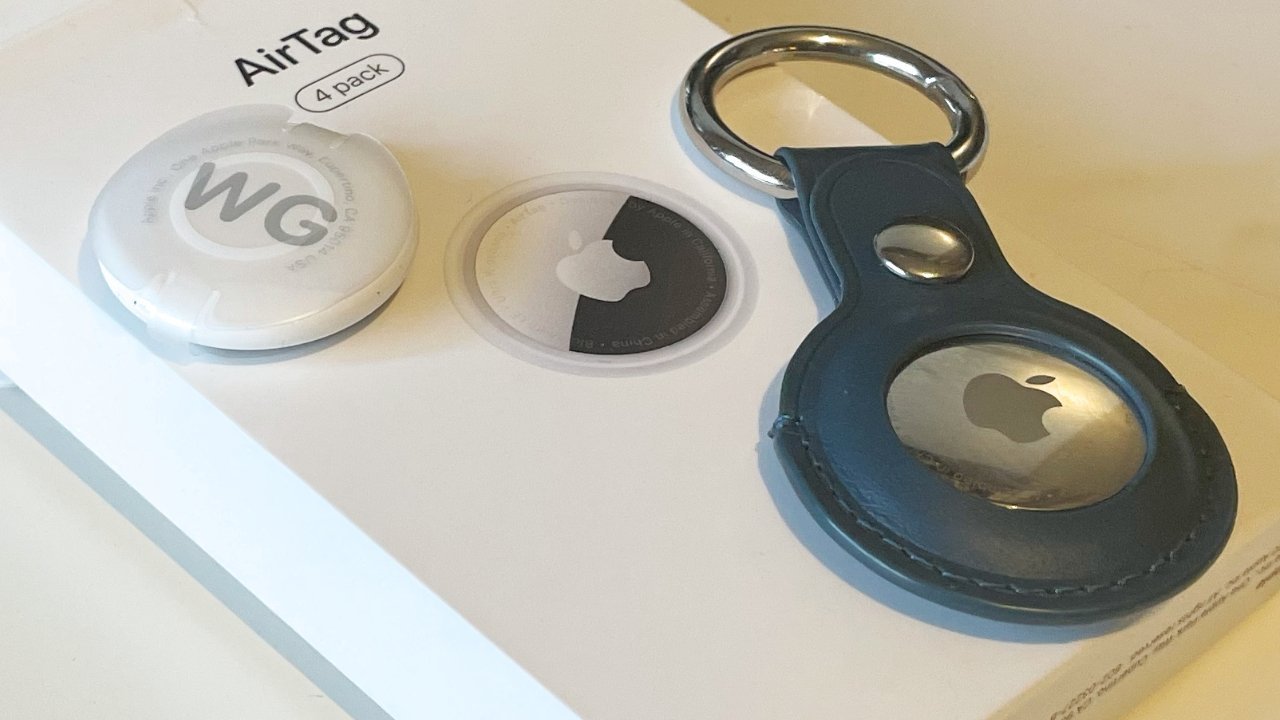 AirTags have helped recover mislaid suitcases, and even helped in the arrest of a baggage handler who was stealing luggage.

Now, however, the AirTag in one man's lost suitcase practically gave a holidaying couple a guide to the best places to see in Portugal. Through a video that has now been seen over 800,000 times, TikTok user @jennyantuness has shown the mysterious journey of her boyfriend Austin's baggage.

The video, called "When your luggage sees more of Portugal than you," ends happily with the boyfriend recovering his luggage in an airport store room.

But first the Canadian couple discovered that his case had been left behind at Toronto airport. It did then fly out to Portugal, but then embarked on a country-wide sightseeing tour.

The video shows that over five days, the bag and its AirTag arrived at Portugal's airport, then seemingly moving to a luggage warehouse. That's obviously inconvenient for the couple, but then the AirTag showed the bag moving to a beach.

After that, the luggage goes up the coast to near Leiria, then stops off in Lisbon. It's then subsequently tracked to someone's house, then a warehouse, then off toward the Sea of Straw, and finally flew back to Toronto airport.

Reportedly, nothing was missing from the suitcase when it was recovered. It was exactly as if the bag itself had decided it needed a five-day vacation.

Presumably other pieces of lost luggage have gone on tour like this, and we've just not known because we didn't have AirTags. Now, surely no one is going to trust their luggage to baggage handling without an Apple AirTag in there somewhere.