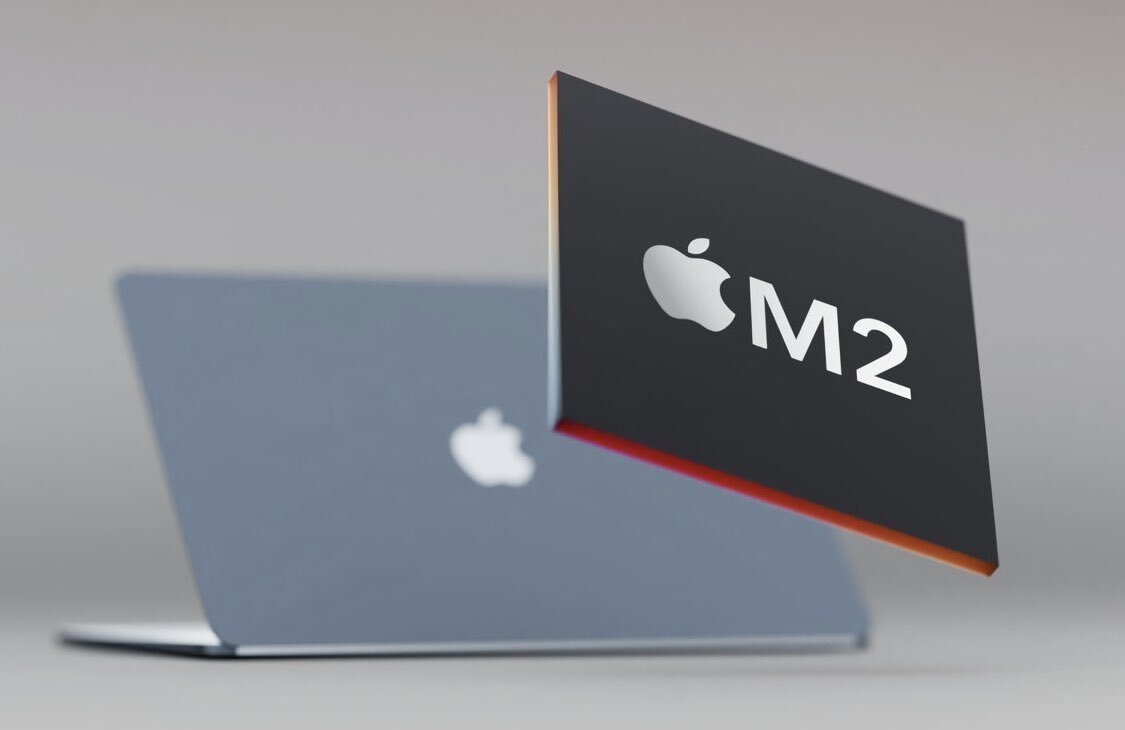 TSMC, the world's largest semiconductor contract manufacturer, has been steadily building out its 3nm production processes. According to the Commercial Times, Apple could be the first customer to get its hands on those chips.

The report notes that Apple will use 3nm wafers for the first time in the second half of 2022, likely for its M2 Pro chipsets. Future releases built on the 3nm process could include the iPhone-specific A17 chipset, as well as a future third-generation of the M series.

Commercial Times also separately reported that TSMC will begin mass production of its 3nm wafers in September. The report adds that initial yield will be higher than when TSMC switched to 5nm processes.