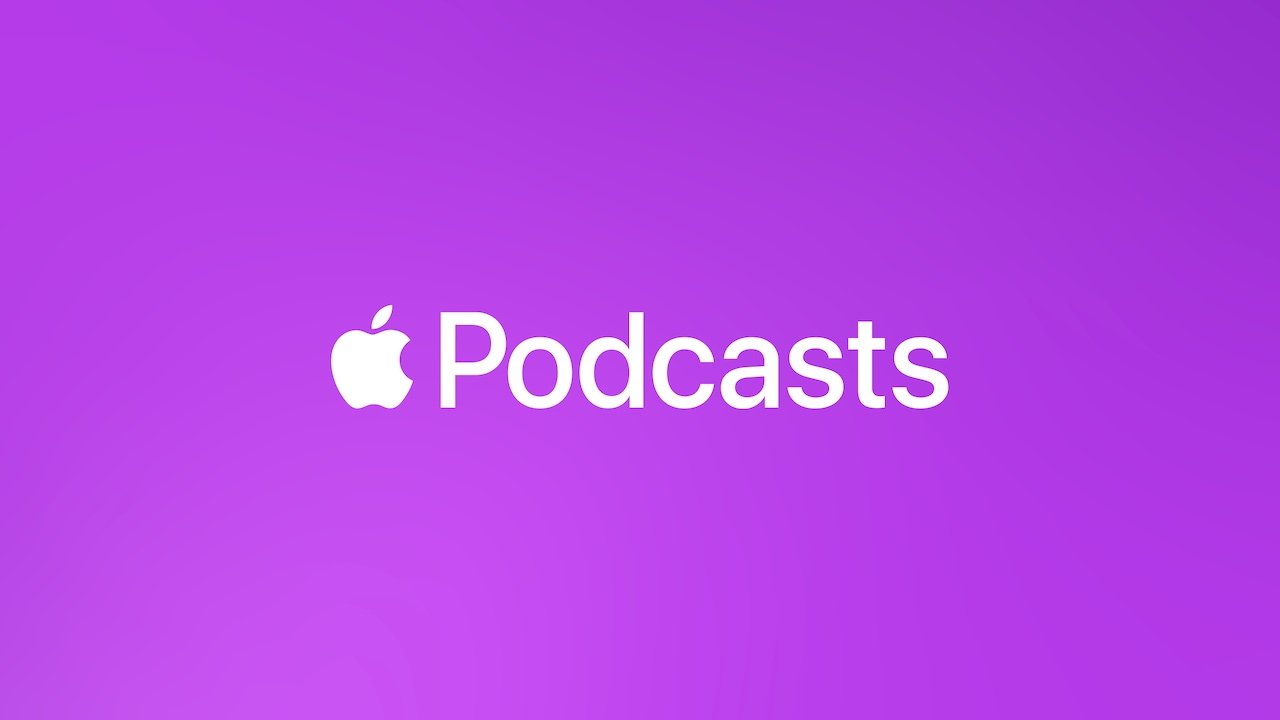 The Top Subscriber Shows and Top Subscriber Channels are now available to users in the U.S., U.K., Canada, and Australia who are running iOS 15.6, iPadOS 15.6, or macOS 12.5 or later.

In the U.S., other shows that round out the top five include "Smartless," "Something Was Wrong," "Fed Up," and "Crooked City: Youngstown, OH."

When it comes to the top channel, Wondery+ ranked first in the U.S., U.K., and Canada. The Amazon-owned podcast company is known for a variety of popular shows, including at least one that inspired an Apple TV+ original series.

Apple says that the charts underscore the opportunity for independent creators, since all three number-one shows and 65% of the top subscriber shows across markets are independently founded and produced.

Half of the Top Subscriber Channels are also operated by independent creators and publishers. Top genres included Comedy, True Crime, and Culture across all charts, followed by News, History, and Business.

Apple first launched Podcasts Subscriptions in June 2021, allowing users to subscribe to premium podcast content. The service allows for benefits such as ad-free listening, early and exclusive content, and other perks.