AppleInsider
Posted: August 19, 2022 1:29PM
in General Discussion
Apple is commemorating the 20th birthday of Shazam by looking back on the music recognition app's history and the "most Shazamed song" for each year of the past two decades. 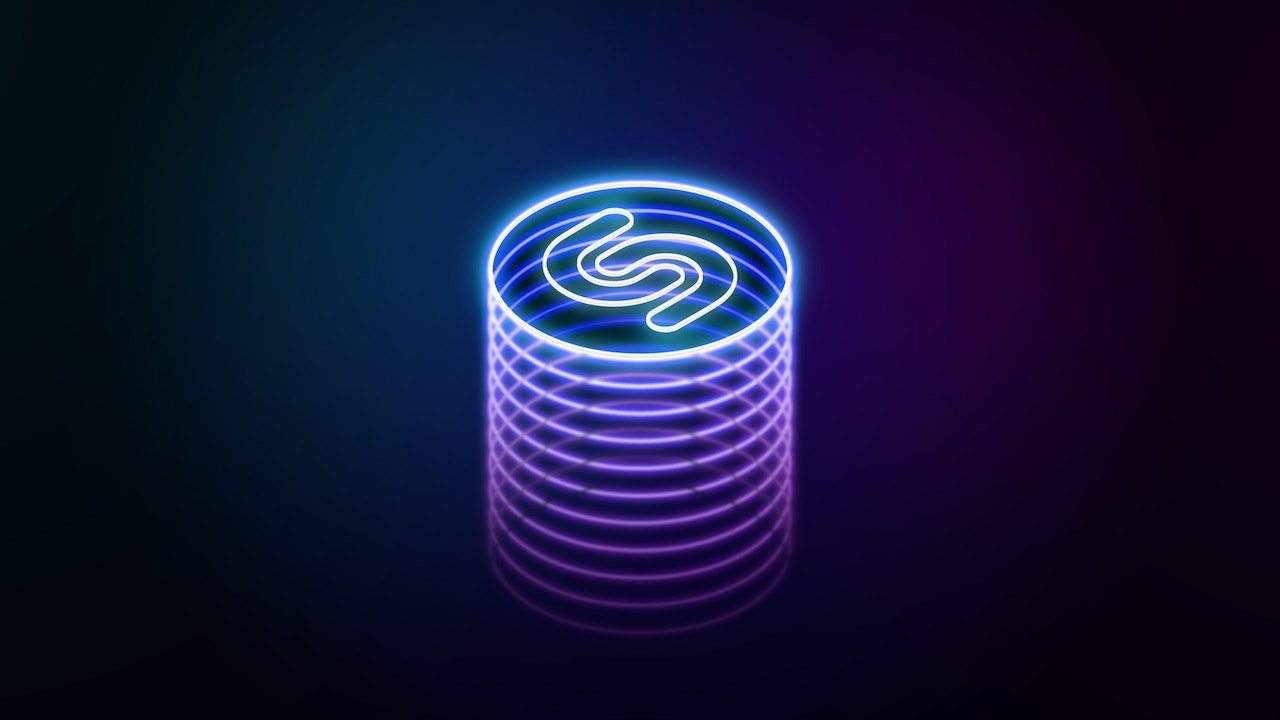 The iPhone maker acquired Shazam in 2017, turning out the music app's fortunes and helping it to reach one billion song recognitions per moth in 2021.

Apple notes that, as of the week of Aug. 15, Shazam has more than 225 million monthly global users and also officially surpassed 70 billion songs recognitions.

To mark the 20th birthday of Shazam, Apple has created an Apple Music playlist listing the song that had the most recognition requests each year since 2002. That includes everything from Sia's "Cheap Thrills" to "Astronaut in the Ocean" by Masked Wolf.

"The fact that people all over the world took time out of their day to pull out their phone and Shazam my songs is a huge honor for me as an artist," said Masked Wolf. "You know you've got something special if you see the Shazam stats moving."

Apple also details some notable moments in Shazam's history. The very first song to be Shazamed was "Jeepster" by T. rex in 2002. The first recognized song on the iOS app in 2008 was "How Am I Different" by Aimee Mann.

Shazam originally launched in 2002 as a text messaging service that allowed users to get the names of tracks by dialing a number and holding up their phones to the music. Two decades later, the app is an important service for both music discovery and song recognition.