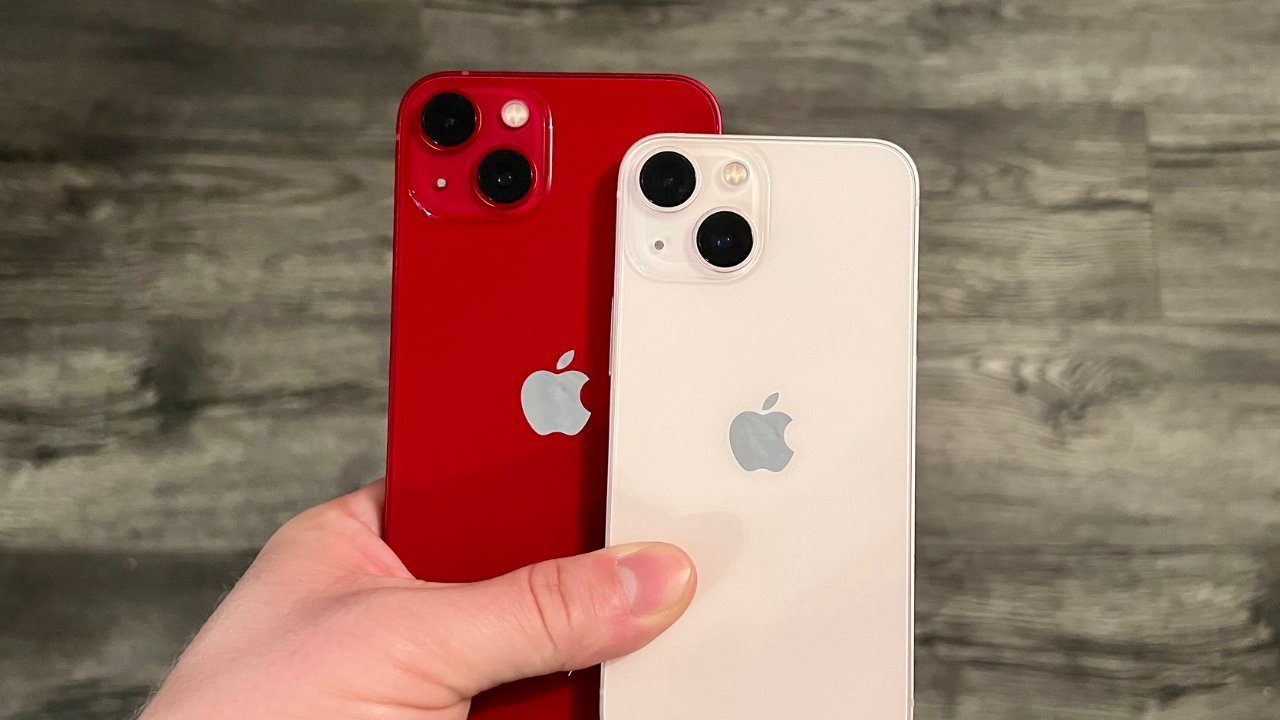 The iPhone is consistently the most popular smartphone in China, with half of all smartphones sold during the 6.18 Festival being Apple's. Now Counterpoint Research claims that Apple has kept that strong lead, but local rivals are making the list of top ten vendors change.

"Apple did well in the $1,000 and above segment, recording 147% YoY increase, while Samsung also grew 133% YoY," said Counterpoint Research analyst Mengmeng Zhang in a statement. "Both these brands benefitted from Huawei's decline and the shift in purchase trends towards premium phones in China." 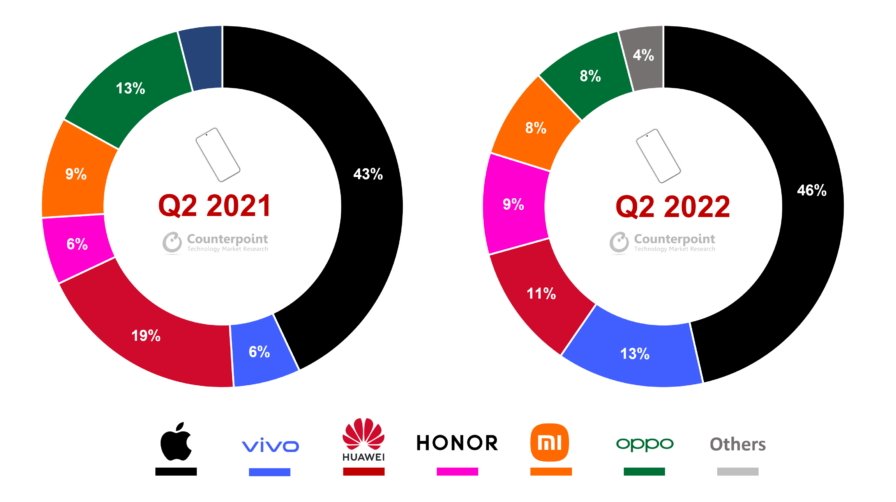 "Apple and Huawei have been competing for the first and second spots for long," said Counterpoint's senior analyst Ivan Lam. "But now other major Chinese OEMs have started targeting the premium segment."

Counterpoint predicts that competition from local premium smartphone vendors will continue, but also says Samsung could see a resurgence. That's specifically because of its foldables that it just released in the third quarter. Apple does not yet compete with that form factor.