AppleInsider
Posted: August 25, 2022 10:57AM
in General Discussion
New research claims that of five major Big Tech firms, Google tracks more private data about users than any other -- and Apple tracks the least. 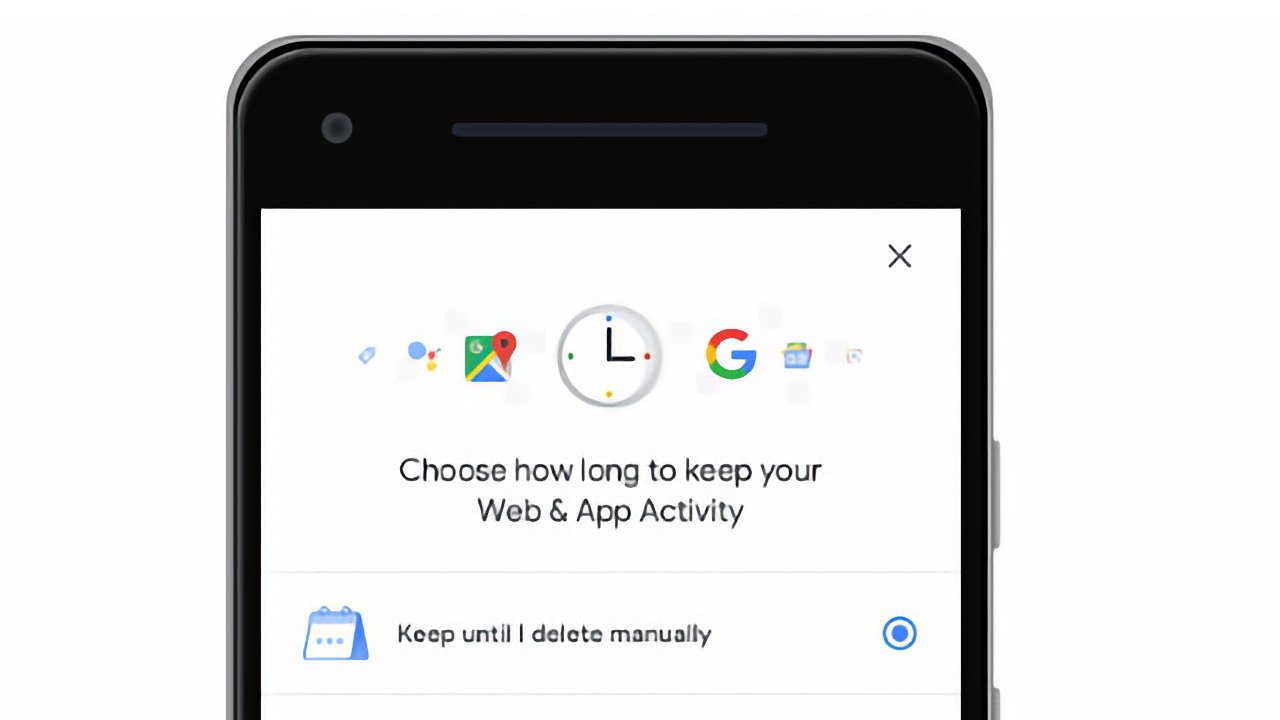 Apple has previously introduced App Tracking Transparency specifically to protect the privacy of users from other companies. However, a new report says that Apple is also avoiding doing any more tracking itself than is needed to run its services.

According to StockApps.com, Apple "is the most privacy-conscious firm out there."

"Apple only stores the information that is necessary to maintain users' accounts," it continues. "This is because their website is not as reliant on advertising revenue as are Google, Twitter, and Facebook."

The StockApps.com report does not list what it describes as the "data points" that Big Tech firms collect for every user. However, it says they include location details, browser history, activity on third-party websites, and in Google's case, also emails in Gmail.

It also doesn't detail its methodology, but does say that it used marketing firm digitalinformationworld to investigate Apple, Amazon, Facebook, Google, and Twitter. 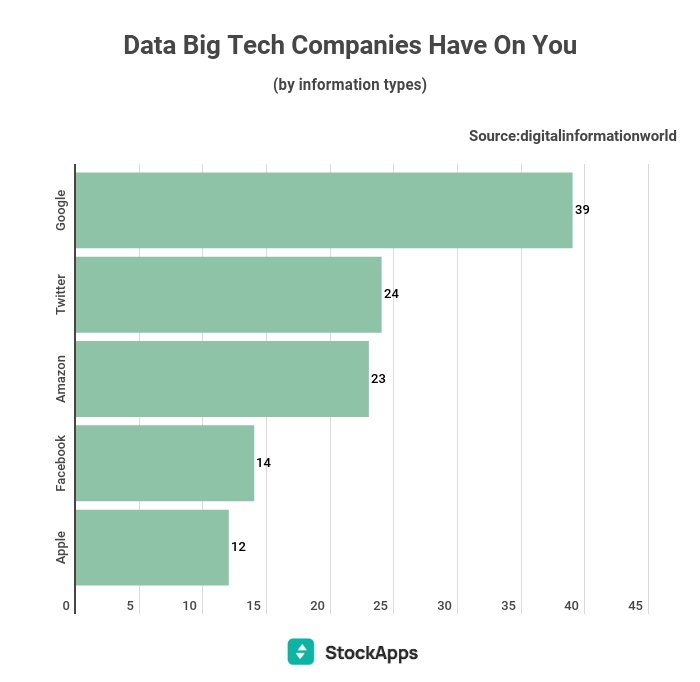 Of these five, Google reportedly tracks 39 separate data points per user, while Apple tracks only 12. Unexpectedly, Facebook is stated as tracking only 14 data points, while Amazon tracks 23, and Twitter tracks 24.

"Most people do not have the time or patience to read privacy policies that can be several pages long for each website they visit," said StockApps.com's Edith Reads. "As a result, users end up allowing Google to harvest all the data they need by agreeing to the privacy policy terms."