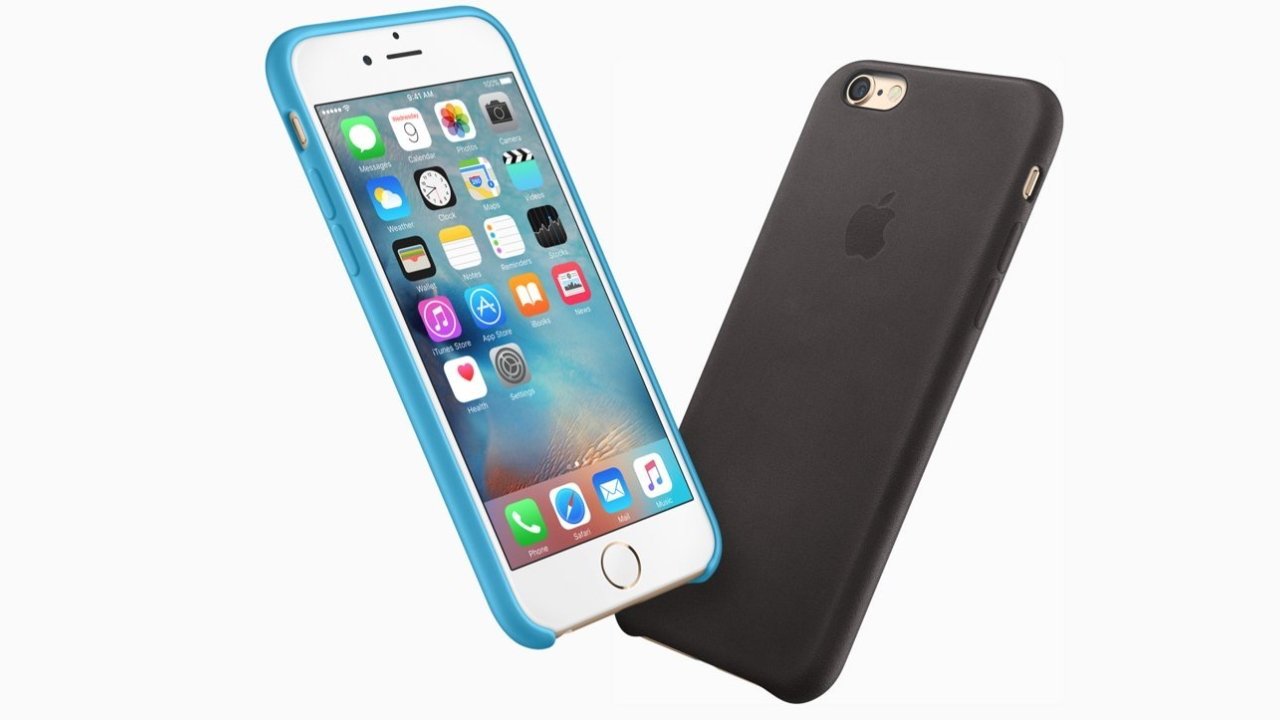 iOS 12.5.6 focuses on bug fixes and improvements for older devices

This is the first update to iOS 12 since September 2021, when Apple patched an issue that enabled maliciously crafted PDFs, web content, and apps to execute code. The latest update addresses an exploit that has been patched in iOS 15 since the last update.

Apple provides periodic updates to older iPhones, iPads, and iPods that are not able to update past iOS 12. These updates do not provide any significant feature change or user-facing UI, but provide protection against known exploits that older devices may be vulnerable to.

Impact: Processing maliciously crafted web content may lead to arbitrary code execution. Apple is aware of a report that this issue may have been actively exploited.

Owners of the iPhone 6 or earlier will be alerted that an update is available. Navigate to the Settings app, General, then select Software Update to install iOS 12.5.6.