AppleInsider
Posted: September 6, 2022 10:33AM
in General Discussion edited September 2022
Two of the trainers that Apple Fitness+ has previously spotlighted have announced that they are leaving the service. 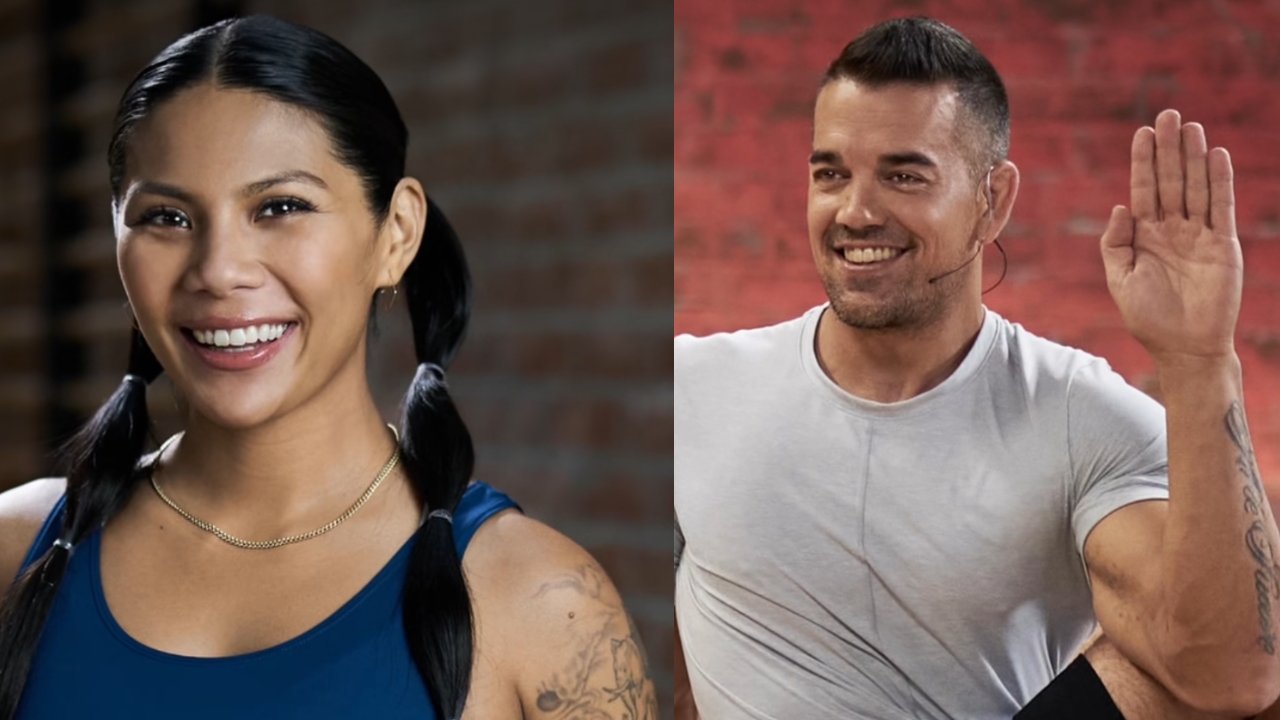 Betina Gozo and Dustin Brown have separately revealed their departures, although both made their announcements on Instagram within an hour of each other. In both cases, the trainers say that the reason is they are moving away from Los Angeles, where the Apple Fitness+ studio is based.

Gozo's workout sessions for the service included the "Stay Active During Pregnancy" series released in April 2021. A year later, she led the sequel series, "Get Back to Fitness After Having a Baby."

"I'm sad to share that my time on the Fitness+ trainer team is coming to an end," Gozo wrote on Instagram. "I'm so grateful to have been part of this incredible team in LA, where thought I would always live...but now my family and l are off to a new adventure in a new state..."

"Rest assured, my workouts and the programs I was part of will still be in the Fitness+ library," she continued, "so you can still work out with me whenever and wherever you want."

Dustin Brown is a yoga teacher who was highlighted by Apple Fitness+ chief Jay Blahnik, in an interview about how the trainers learn from each other. Brown is Australian, and says he has decided to move back there.

"I am moving back to Australia full time!" he wrote on Instagram. "After being in the U.S. for over two years, I had the opportunity to travel back to Australia and spend time in my studios and in the community here."

"It has been a tough decision but I am following and listening to my heart, and I have decided to move back to Melbourne!" he continued. "This means my time at @applefitnessplus is coming to an end. I already miss my TEAM so very much!"

Both Brown and Gozo concluded by urging people to stay active and "close your rings."

Apple Fitness+ was launched in September 2020. Since then, it has been adding multiple workout and fitness videos every week. This is the first time that any trainers have publicly announced leaving the service.