AppleInsider
Posted: September 16, 2022 10:39AM
in iPhone edited September 2022
The iPhone 14, iPhone 14 Pro, and iPhone 14 Pro Max, alongside the Apple Watch Series 8 and SE ranges are available to buy in Apple Stores worldwide -- and Apple has spotlighted the first customers. 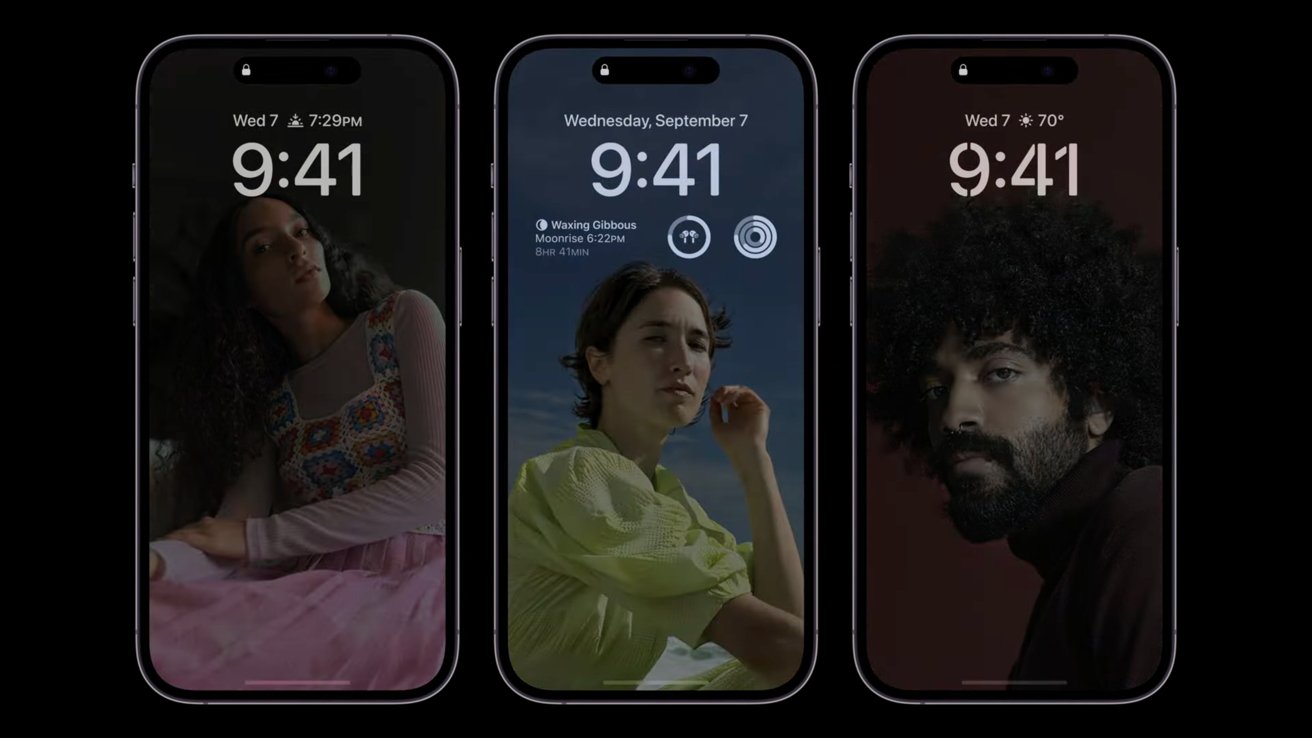 Apple sent photographers to stores in Beijing and Singapore to see the reactions of the very first customers.

Some early customers filmed themselves on their previous iPhones as they entered the stores to applause from the Apple staff. 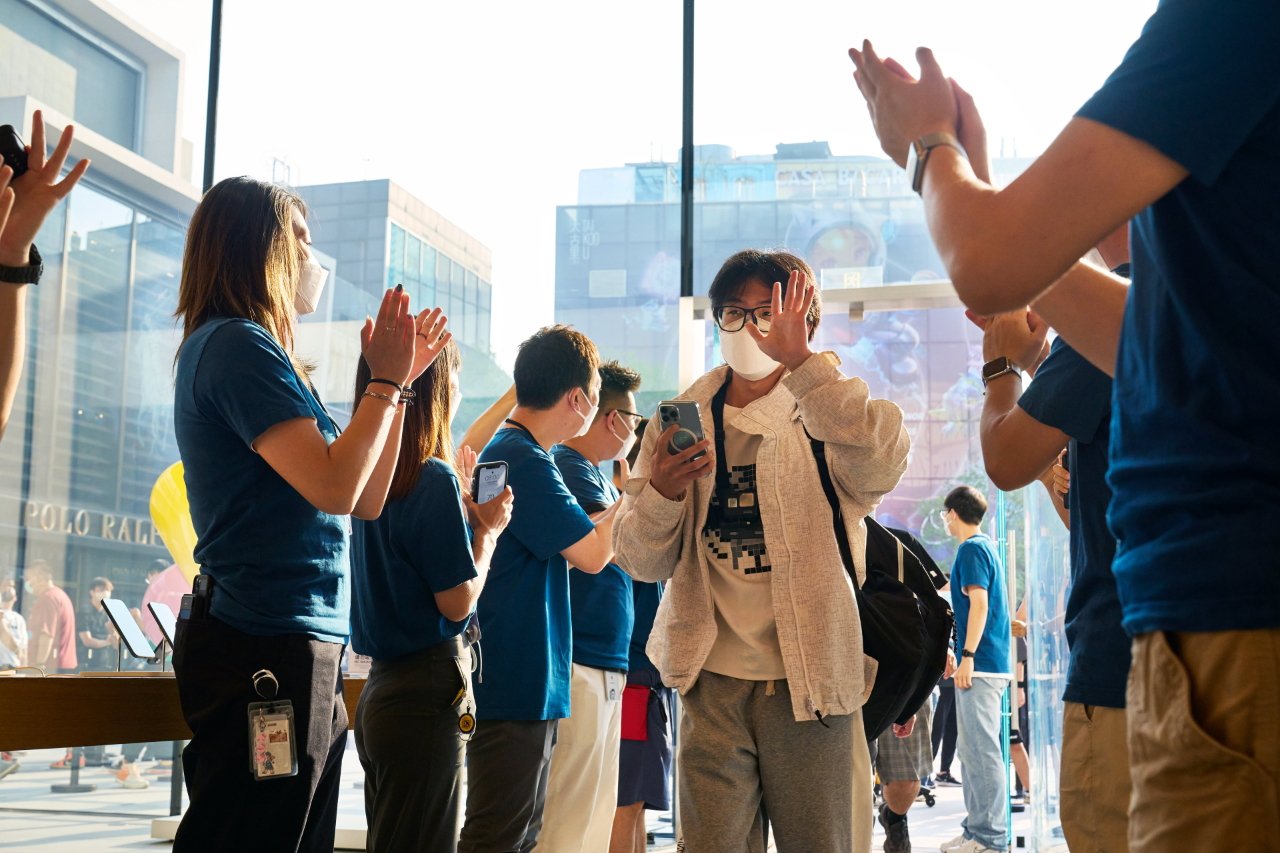 Many took advice from Apple staff on which is the right device for them. 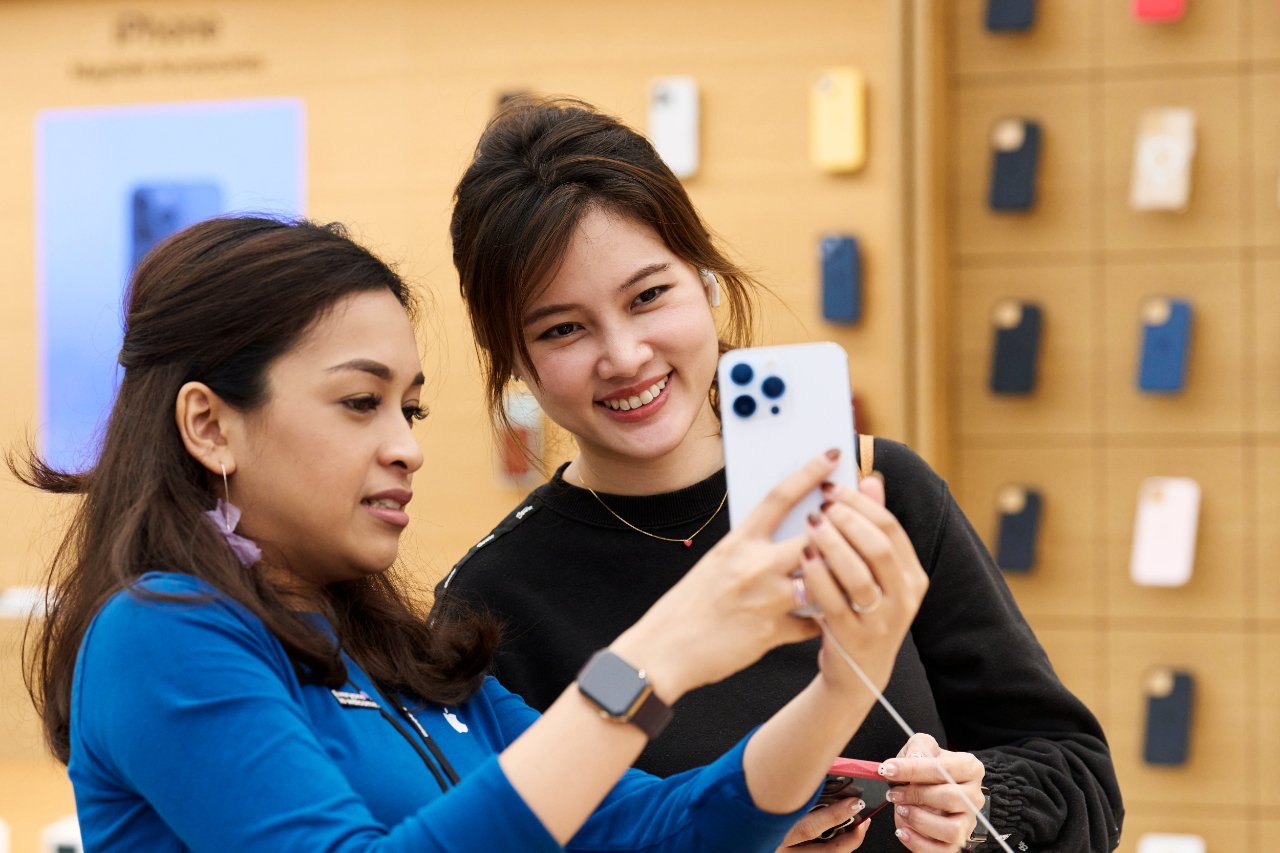 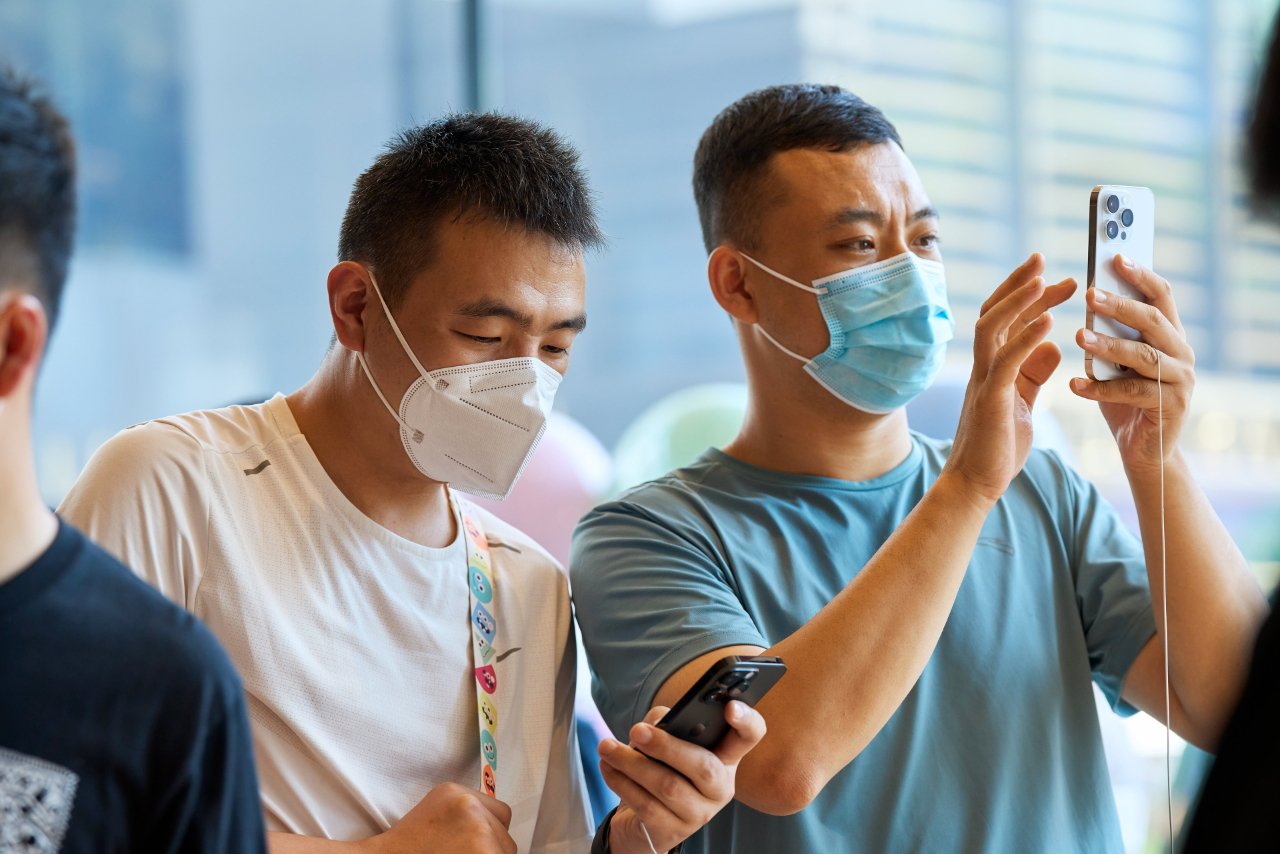 Most of the new iPhone 14 range is available to try

Very many bought iPhones and Apple Watches, and wanted to show them off. 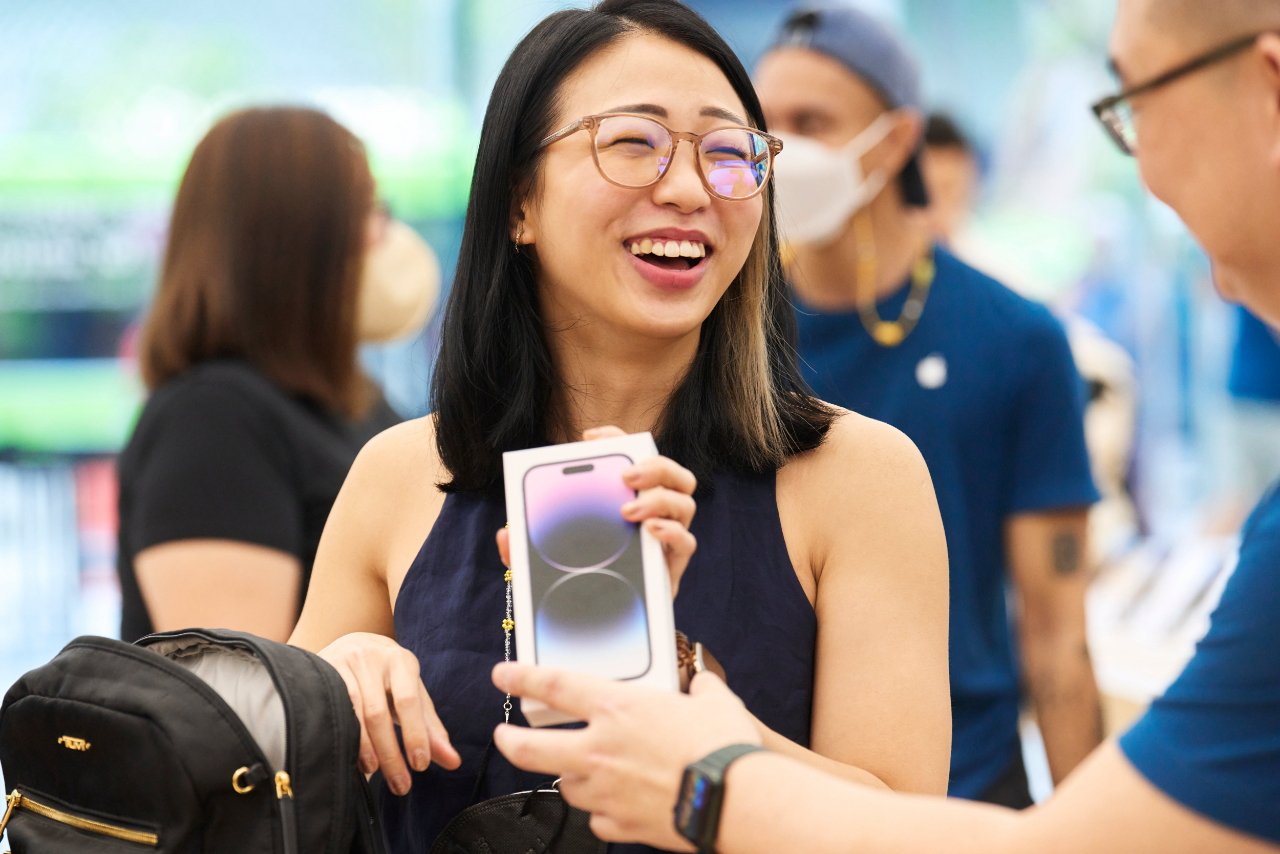 UK retail stores that are open started selling the devices several hours ago. Shipments to US customers should begin arriving shortly, and brick and mortar Apple Stores generally open at 10AM local time.