AppleInsider
Posted: September 21, 2022 1:50PM
in General Discussion
After being called a bully, Apple has agreed to negotiate with Australian Unions after they asked the country's Fair Work Commission to intervene. 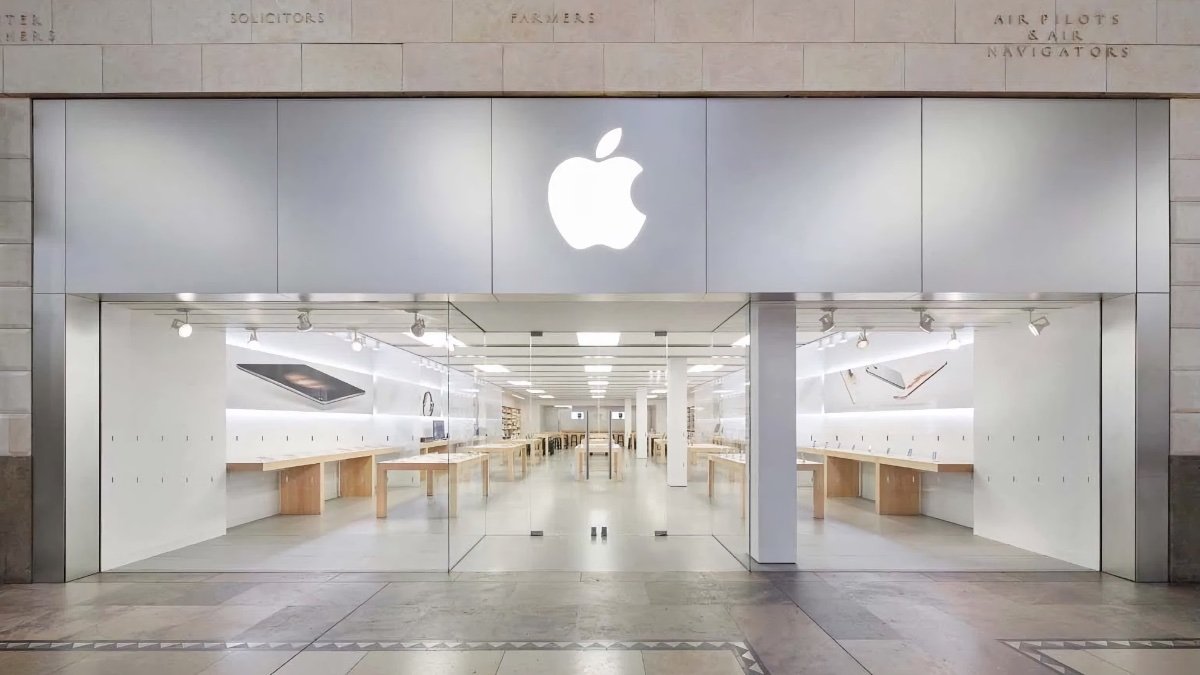 A pre-refurbishment photograph of the Bluewater Apple Store

Apple's proposal to Australia's Fair Work Commission includes a minimum rate of pay 17% above the award rate outside of weekend penalty rates. Staff would get higher pay after 8:00 PM local time. Previously, higher pay rates had started for work after 10:00 PM.

The company is also willing to provide a wage increase of 2.8% in 2023 followed by 2.6% in 2024 and 2025. Unions want Apple staff to have at least one weekend off per month, and two consecutive days off when they work weekends.

Gerard Dwyer, the national secretary of Australia's Shop, Distributive and Allied Employees' Association, said it shouldn't have taken the Fair Work Commission for Apple to bargain, and accused the company of acting like "a cheap bully in a cheap suit."

"This giant multinational should have more regard for the welfare of its Australian workforce than to try to dictate a pre-determined outcome it wants to impose rather than engaging in genuine bargaining," Dwyer said. "This is Australia not the United States."

Apple is facing increased unionization efforts in the United States as well. In June, Apple retail workers in Maryland voted to join a union and Apple reportedly does not intend to challenge the vote at that time.

However, a report in August revealed that Apple representatives gave anti-union talking points, according to an employee from "Apple Townsend" likely Apple Towson Town Center in Maryland.

Apple employs over 65,000 people in its retail workforce, which includes employees who sell, repair, and troubleshoot products and services. The company's retail footprint was responsible for 36% of the company's $366 billion in revenue in 2021.