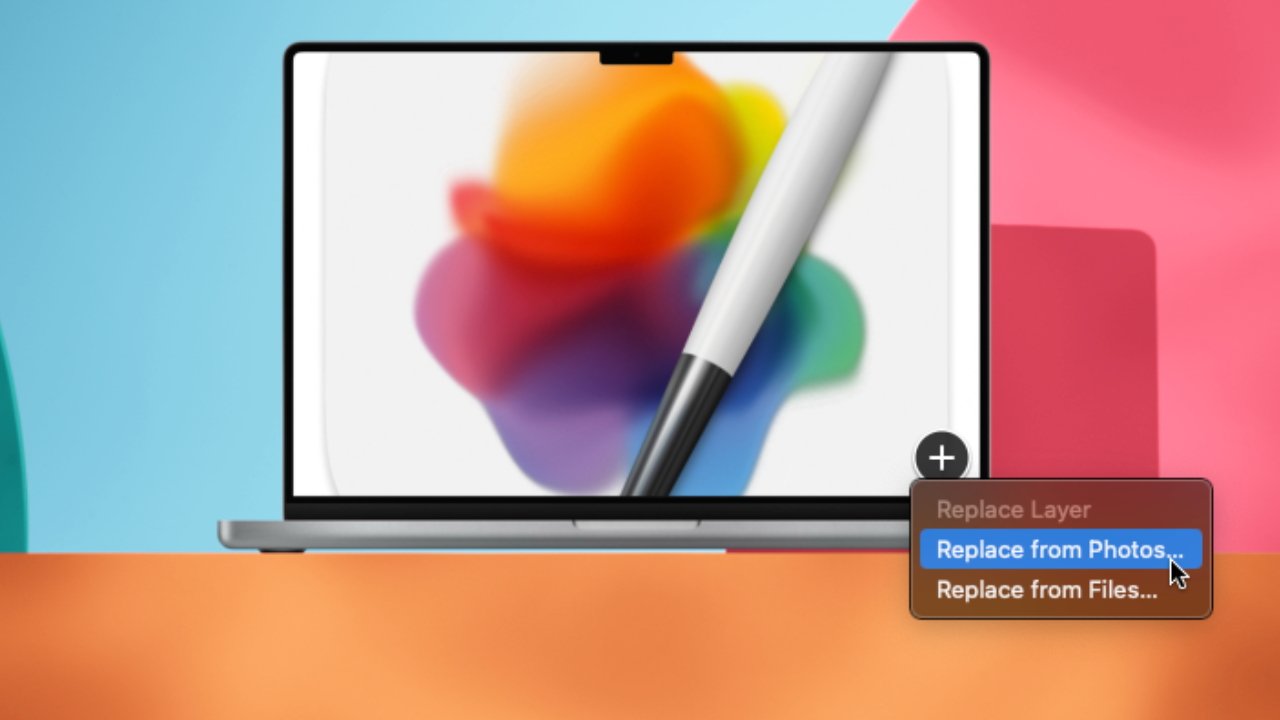 Pixelmator regularly rolls out new features every few months, but now it's brought out its first major release since 2020's Pixelmator Pro 2.0. Central to the new Pixelmator Pro 3.0 is the concept of design templates, but more active ones than a simple collection of well-made images.

"The easy-to-use design templates in Pixelmator Pro let absolutely anyone create stunning visuals in moments," Simonas Bastys, lead developer at the Pixelmator Team said. "And with a range of gorgeous, fully-customizable mockups also included in today's update, users can immediately see those designs come to life right in Pixelmator Pro."

There are currently over 200 pre-done Pixelmator Pro documents that range from posters to images for social media. Alongside these prepared designs, each element can be separately adjusted to suit.

More than allowing the manual editing of different image layers, colors, or fonts, though, each template includes various options. The company says that each template comes with a "range of built-in effects, illustrations, shapes, and more."

So a design that comes with, say, a green background, also includes an on-screen control to let users change it to another shade, or another color. It's more constrained than just allowing any change, each color offered works with the template's design.

The same idea of an initial design that users can then adjust is also part of the app's 16 fullycustomizable mockups. Again, on-screen controls let a user swiftly adjust complex features, such as lighting effects.

You can take a Pixelmator Pro mockup, change the images -- and adjust the lighting

A feature called Smart Replace allows a user to swap an image that's in the design, for any other photo they have. If that design has, for instance, a subject against a specific template design, Pixelmator Pro 3.0 will automatically remove a background from the new photo, so that its subject fits in seamlessly.

The new Pixelmator Pro 3.0 is now available on the App Store. The update will be free for existing users, and new users can purchase it for $39.99.