AppleInsider
Posted: September 22, 2022 3:35PM
in iPhone
Apple has reportedly asked supplier Foxconn to retool some iPhone 14 production lines in favor of the iPhone 14 Pro models, seemingly backing up reports that the base is not as popular among consumers as the new Pro editions. 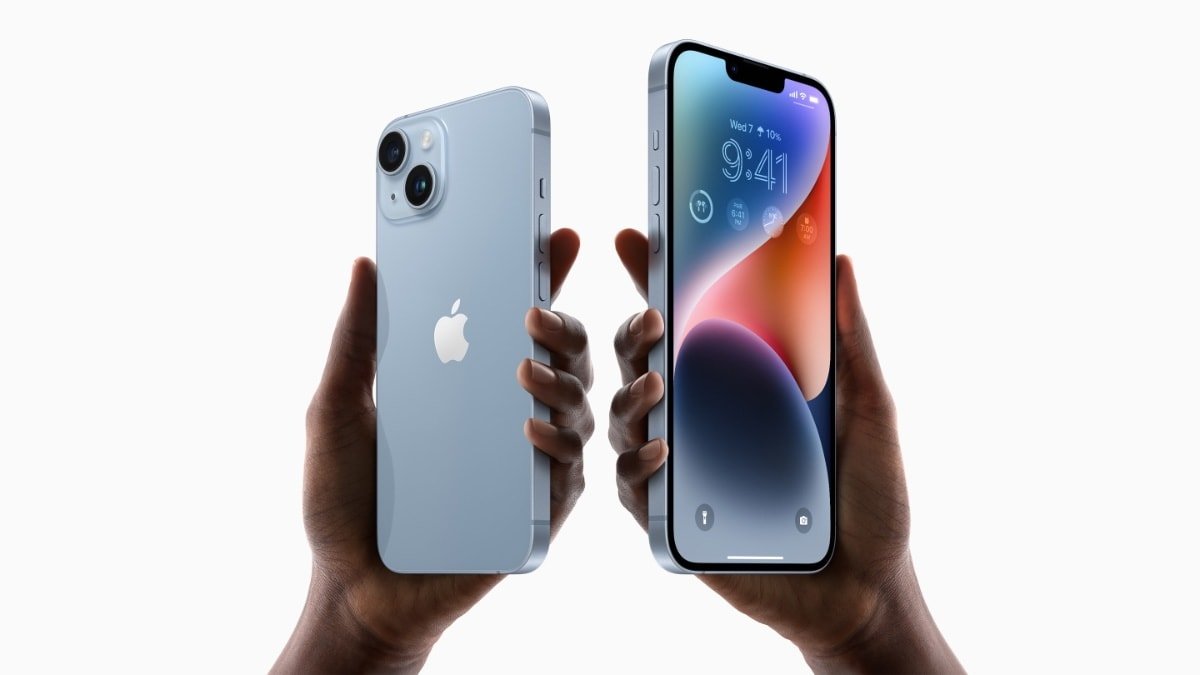 Zhengzhou has dismantled at least five workshops at Apple's request, according to a report citing "incomplete statistics."Workers in this factory mention code "27," which refers to iPhone 14 in Foxconn, Zhengzhou.

It's unclear if iPhone 14 Plus production lines will also be affected. This model can be ordered now but won't arrive to customers until Friday, October 7.

Data from multiple sources point to solid demand for the iPhone 14 Pro models, with the Pro Max being the most popular. In the US, iPhone 14 Pro Max has the longest lead time of any model released in the last six years at similar times after debut, at 36.5 days, according to investment bank Morgan Stanley.

The reason is likely the newer features in the iPhone 14 Pro models. They get the new A16 Bionic chip, a 48-megapixel camera, and always-on display, and more.

The iPhone 14 and iPhone 14 Plus keep the A15 Bionic chip introduced with the iPhone 13 lineup. Other features include Crash Detection, camera improvements, and Emergency SOS via Satellite, but it appears that these alone haven't been enough to sway customers.