AppleInsider
Posted: September 26, 2022 10:16AM
in iPhone
Apple has announced that, as expected, facilities in India are now producing part of the new iPhone 14 range for local sale. 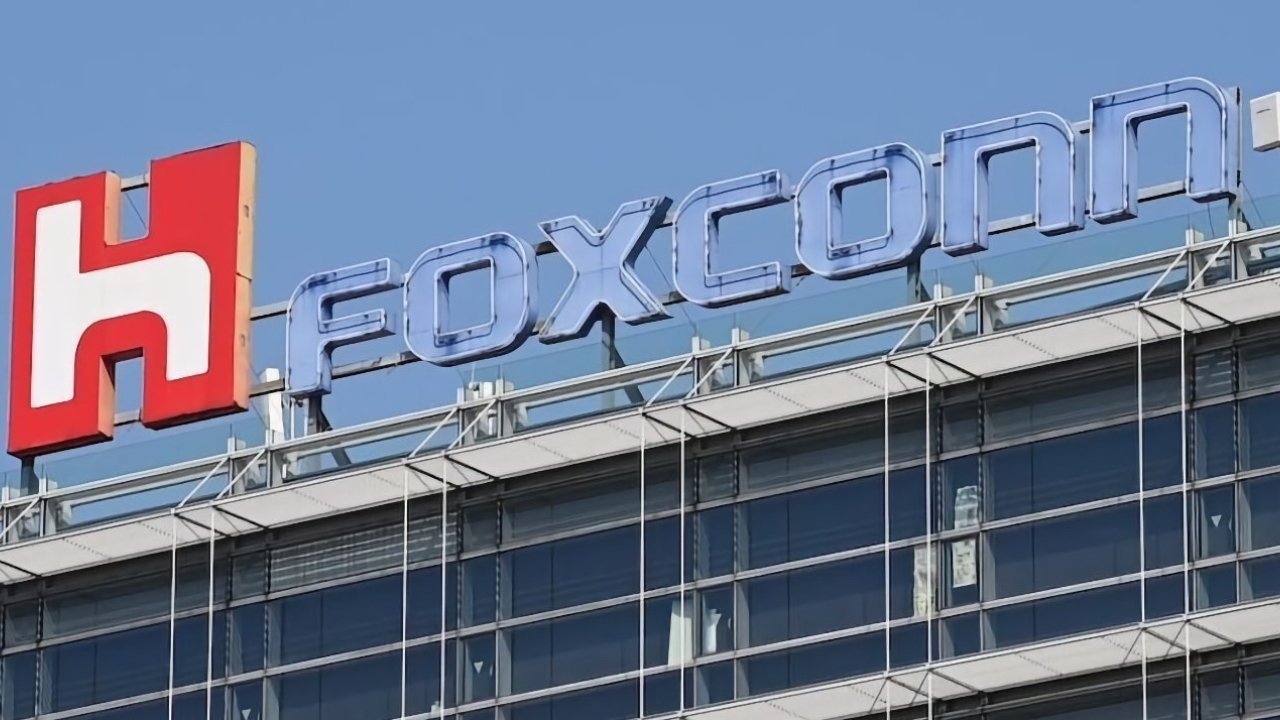 As previously predicted by analyst Ming-Chi Kuo, Foxconn's plant in India is now confirmed as producing the iPhone 14 and iPhone 14 Plus.

"We're excited to be manufacturing iPhone 14 in India," an Apple spokesperson told TechCrunch in a statement.

Although India has been manufacturing iPhones for Apple since 2017, it has not previously made the current generation.

Apple has not revealed any further details, but it's believed that the locally-manufactured iPhone 14 and iPhone 14 Plus will go on sale in India before the end of the year. They are not, as yet, being made for export outside the country.

TechCrunch reports that India may not be producing the iPhone 14 Pro or iPhone 14 Pro Max locally. Those two models have more complex camera assemblies, plus it's claimed that local demand is for the regular iPhone 14.

The move to producing current-generation iPhones within India is significant because it may also be part of Apple's aim to reduce its dependency on China. According to a recent JP Morgan report, it's expected that Apple will move 5% of all iPhone 14 production to India by late 2022.