AppleInsider
Posted: September 26, 2022 4:15PM
in iPhone
India wants Apple and other major smartphone producers to adopt its own satellite-based geolocation system in the iPhone and other devices, with the government intending to force vendors into supporting NavIC in hardware sold in the country from 2023. 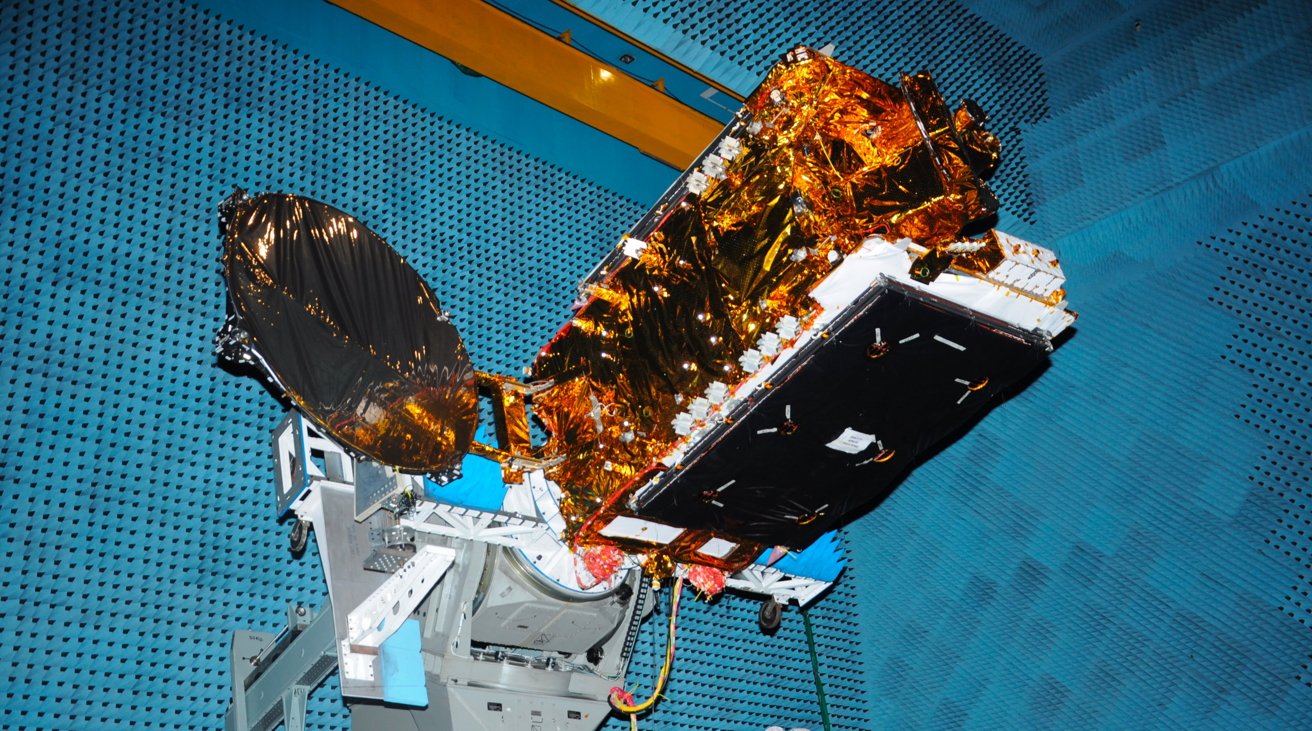 The iPhone 14 has extensive support for navigation around the world, including GPS, GLONASS, Galileo, QZSS, and BeiDou. If India's government gets its way, another will be added to the list.

The government wants to increase the usage of NavIC, India's rival to GPS, which is being minimally used. While operational since 2018, it has been mandated for use in trackers used by public vehicles, but little else.

In documents seen by Reuters, the government plans to make smartphone producers add support to NavIC, for mobile devices sold in India from January 2023.

Apple, as well as Xiaomi and Samsung, have reportedly met with the government in August and September. The manufacturers are not keen on the change, due to the potential high research and production costs, as well as the regulatory testing associated with the change.

The change in support could also impact the launch of upcoming smartphones, pushing back release dates to stay in compliance.

In minutes from one meeting, Samsung's India lead Binu George expressed concern over the cost of new chipsets and other components. George also worried that later launches could be impacted, proposing it could affect models already being prepared for launch in 2024.

Smartphone producers have called for the government to push back the timing of compliance until 2025, to give them all a chance to implement the changes. A senior government official told the report a final decision will arrive within days.