AppleInsider
Posted: September 28, 2022 2:22PM
in General Discussion
In a rare interview, entrepreneur Laurene Powell Jobs has revealed just how her Emerson Collective has been building on the philanthropic plans she and the late Steve Jobs made. 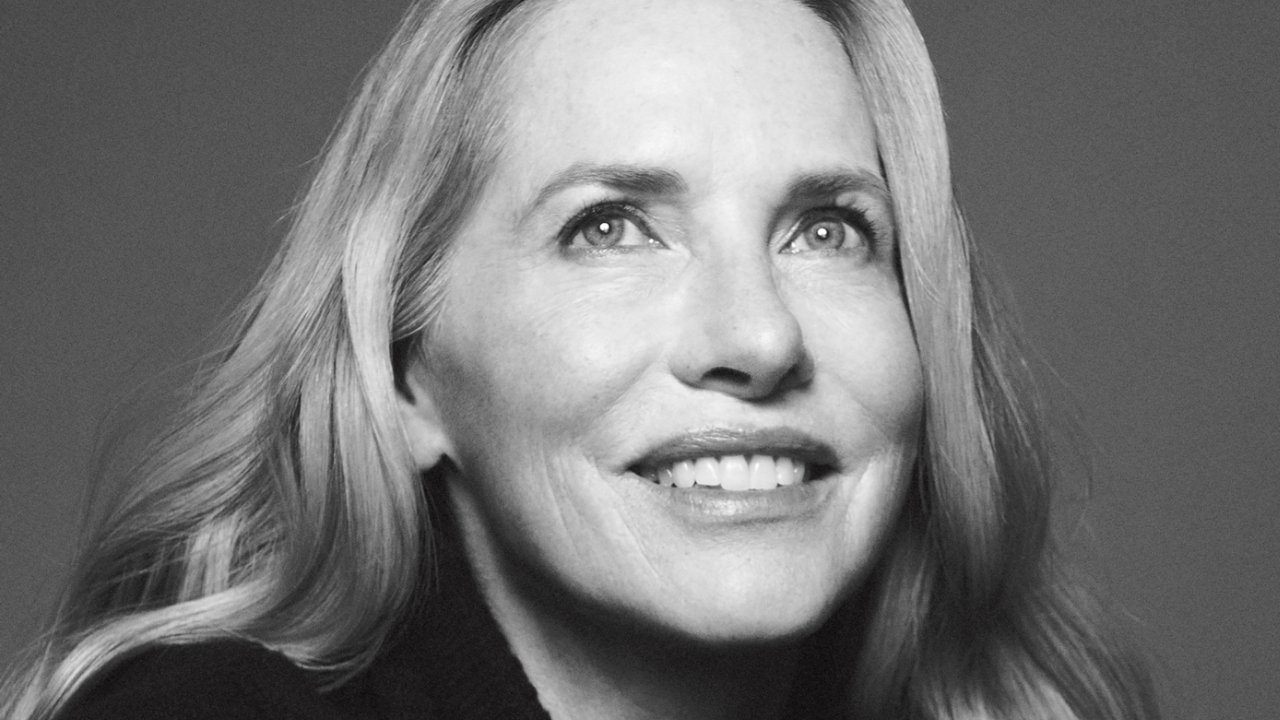 Laurene Powell Jobs recently launched the Steve Jobs Archive, alongside Tim Cook and Jony Ive, as a living tribute to her late husband's impact on the technology industry. She did it in a rare public appearance at Code22, but she's now followed it with what the Wall Street Journal's WSJ Magazine says is only her 11th interview in 10 years.

Powell Jobs told the publication that she wanted to speak now specifically about her organization, the Emerson Collective, and to address what she sees as a wrong impression people have of it.

"My main reason is to cut through the misunderstanding and misconceptions," she said. "There's this sense that we're not transparent and [are] secretive... That couldn't be further from the truth."

Emerson Collective's website describes the organisation as bringing together "entrepreneurs and academics, artists, community leaders and more to build solutions that spur measurable, lasting change." The organization has a very wide spread of interests, where most philanthropic ventures tend to concentrate on specific niches.

The breadth of investments it makes, plus Powell Jobs purposely chose to create a limited liability company rather than a typical charitable foundation. This legal status means fewer constraints, and less paperwork filing, which has freed the organization to invest and support practically as it sees fit.

"Sometimes there is an unhealthy dynamic between the donors and the people receiving the donation," she continues. "Having money as a tool to try to manifest goodness, it's a gift. I take it very, very seriously."

Her Emerson Collective is a mix of philanthropy and for-profit investment, which is explicitly used to support ideas that will make a substantive difference to people. 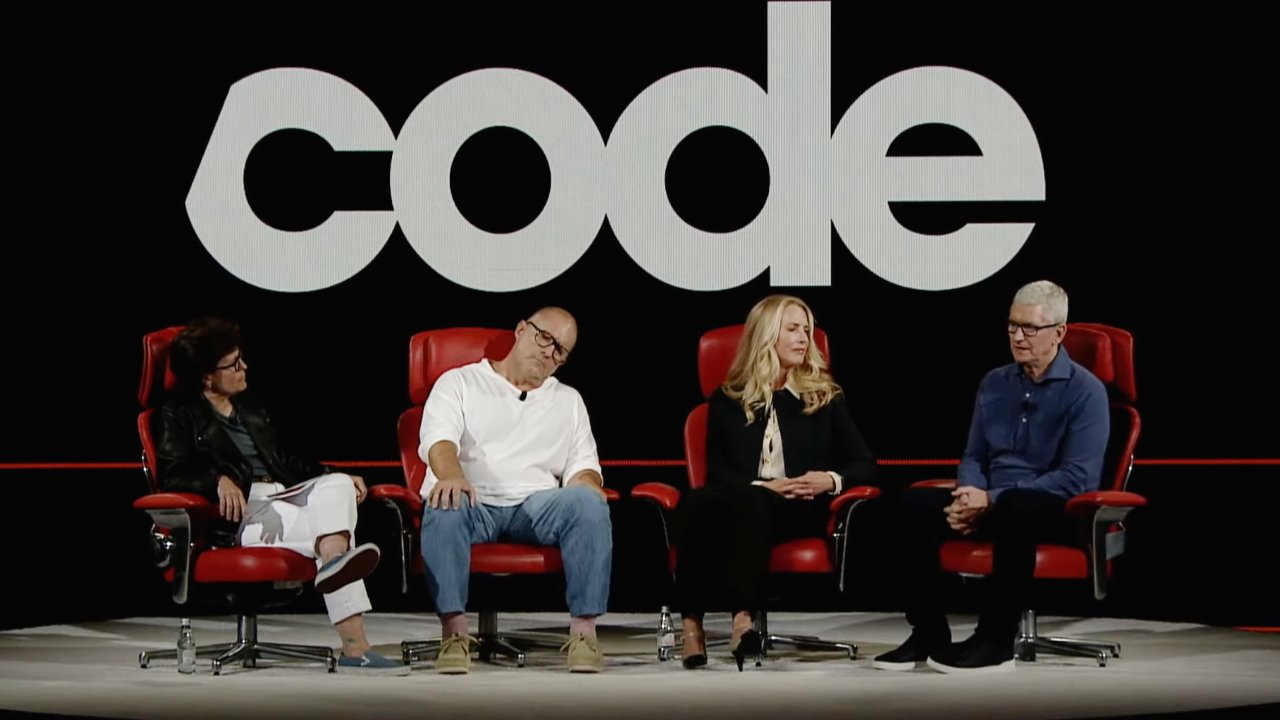 "I believe deeply that the way we do work could be helpful to other people who are looking to work in the social sector," Powell Jobs told the Wall Street Journal. "Integrating venture investing or private equity or any kind of for-profit investing and then advocacy, artists, activists and philanthropy -- all of it -- can be done in a much more comprehensive way."

The Emerson Collective's work ranges from owning The Atlantic magazine, to backing Chicago CRED, an anti-gun initiative in the city.

Chicago CRED was co-founded by Arne Duncan, previously an education secretary under President Obama, and he told the publication how Powell Jobs had agreed to fund his work.

"I'll never forget what she said," says Duncan. "'I want to take on some of society's most intractable problems for the next 25 to 30 years.'"

The legacy of Steve Jobs

The organization that became the Emerson Collective was borne of the plans of both Powell Jobs and Steve Jobs.

"We discussed that I would try to do my very best based on the life and the love that we had and our shared values," she says. "Growing wealth is not interesting to me. What's interesting to me is working with people and listening to them and helping to solve problems."

Tim Cook is not involved with the Emerson Collective, but told WSJ Magazine. that he believes what Laurene Powell Jobs is doing with that firm is important.

"Most people in the nonprofit space sort of stick to their lane, whereas she recognizes that all of these things are so interconnected," said Cook. "Her goals, her ambition, the boldness -- being an entrepreneur, which is so key in the Valley, and also doing great work that changes the world... I believe it will make a really big difference."

Separately, a video of the full Code22 conference panel with Powell Jobs, Cook, and Ive, is now available.