AppleInsider
Posted: September 28, 2022 3:55PM
in iPhone
Businesses that use Square as a payment processor will now be able to use Tap to Pay on iPhone using the company's point-of-sale app. 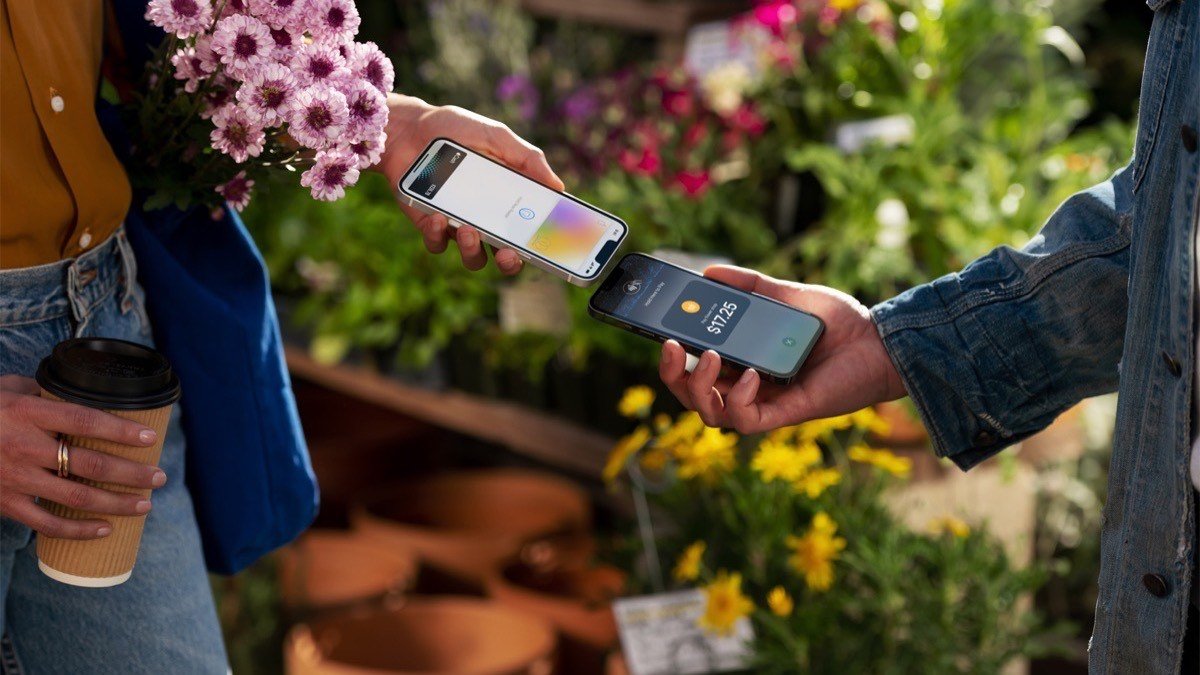 In June 2022, Square announced it would bring support for the feature, and had launched an early access program for businesses.

Any Square merchant with a compatible iPhone can accept contactless payments by opening the Square app, entering the sale, and holding their iPhone to the buyer.

The buyer then completes the payment by choosing a contactless payment method such as Apple Pay, a contactless debit or credit card, or a digital wallet from the App Store.

"Our young customer base would rather use their digital wallets or contactless cards, and rolling out Tap to Pay on iPhone has helped us meet our shoppers' preferences with a convenient solution that also brings an air of sophistication to the buying experience," said Franco Salerno, owner of Warrington, Pennsylvania-based Darianna Bridal & Tuxedo and an Early Access Program participant.

Apple announced Tap to Pay on iPhone in February 2022. It doesn't require any additional hardware besides an iPhone and an iOS app that supports the feature, which is limited to US merchants.

The payment feature requires an iPhone XS or later. It's not clear what the minimum iOS software requirement is for Tap to Pay, except that it will be the iPhone XS's iOS 12. There will also be minimum iOS requirements for the various apps that will work with the feature.

Other payment processors working with Apple for the feature include Stripe, GoDaddy, and Chase. It will also roll out to Apple retail stores in the US by the end of 2022.