AppleInsider
Posted: September 28, 2022 4:51PM
in iPhone
Disputing a new claim that Apple has cut iPhone 14 production down to iPhone 13 levels, analyst Ming-Chi Kuo says that this is what his research says was the plan all along. 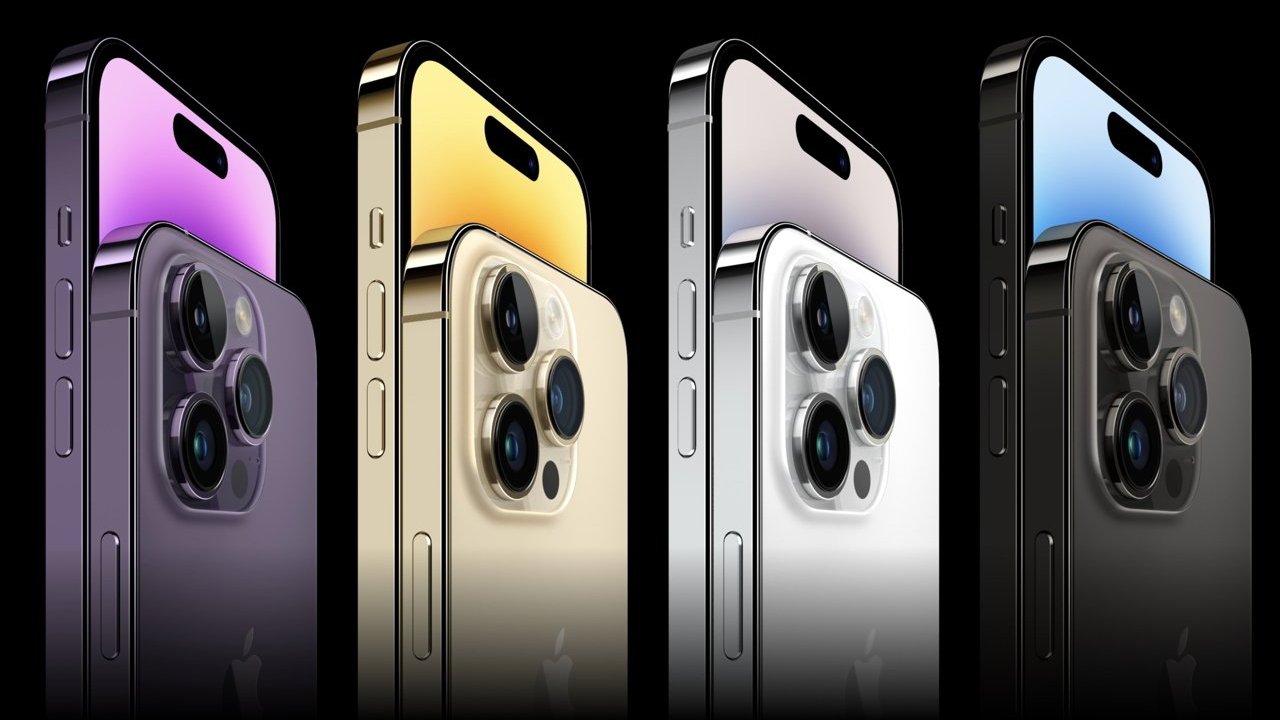 Following a Bloomberg report that Apple is cutting around 6.7% of its orders for the iPhone 14 range, some analysts questioned the claim. Now Ming-Chi Kuo goes so far as to call it "a little bit weird."

The earlier report claimed that Apple had been expecting demand for the iPhone 14 range to be better than that for its predecessor. Specifically, that it had ordered around six million more to be made during the second half of 2022.

According to Kuo, the idea that these extra orders were now cut back is spurious, because he doesn't believe Apple ever ordered the greater number.

The claim about cutting orders was specifically about the overall total of iPhone 14 models, including both the regular versions and the Pro ones. Kuo goes on to say that he maintains the Pro ones are so successful that Apple is ordering more of those, but that this needn't alter the overall production total.

"I reiterate my survey result that shipment forecasts of iPhone 14 Pro and Pro Max will increase by about 10%, benefiting the iPhone ASP/product mix for 4Q22," he continued. "However, the order increase for iPhone 14 Pro, 14 Pro Max, and price-cut 13 could offset the potential order cut of iPhone 14 and 14 Plus."

"The demand for iPhone 14 and 14 Plus is obviously lackluster," said Kuo. "So I expect total 2022/4Q22 iPhone shipments to be roughly aligned with consensus despite many people worrying about the recession," he concluded.