AppleInsider
Posted: September 28, 2022 5:13PM
in General Discussion
A man in South Carolina has been sentenced to nearly four years in prison for a scheme to steal a large amount of new iPad models, the Apple Watch, and other expensive electronics from Walmart. 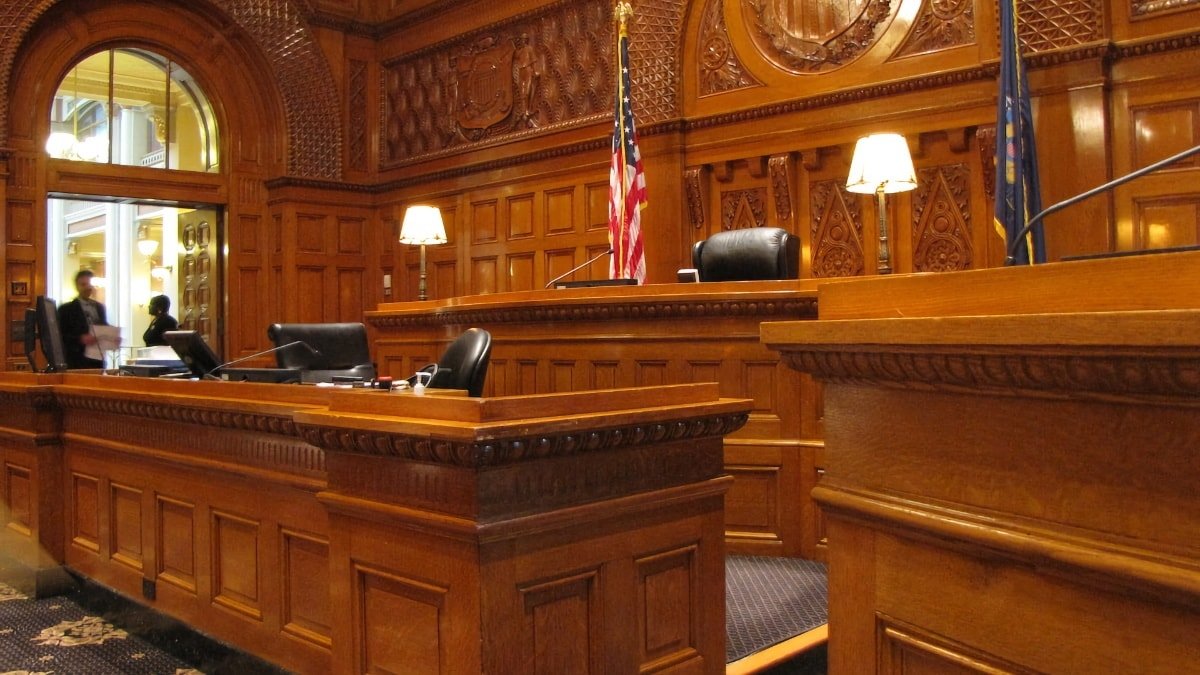 The scheme happened in 2017 where he worked at a Walmart distribution center in Pennsylvania. Jimenez-Hiciano hid certain electronics in delivery trucks, mailed them through FedEx to his addresses, and shared the proceeds of the sales with others.

"Jimenez-Hiciano stole hundreds of thousands of dollars worth of goods from his former employer," said U.S. Attorney Jacqueline C. Romero. "Instead of doing the right thing and performing his job honestly, he took advantage of his position and his employer. Our Office will continue to work with our law enforcement partners to protect innocent individuals and businesses from being victimized by financial fraud."