AppleInsider
Posted: September 28, 2022 5:58PM
in General Discussion
After some years of relative silence, the Apple Car team is said to be restarting work, with a potential reformation of the group before the end of the year, Ming-Chi Kuo believes. 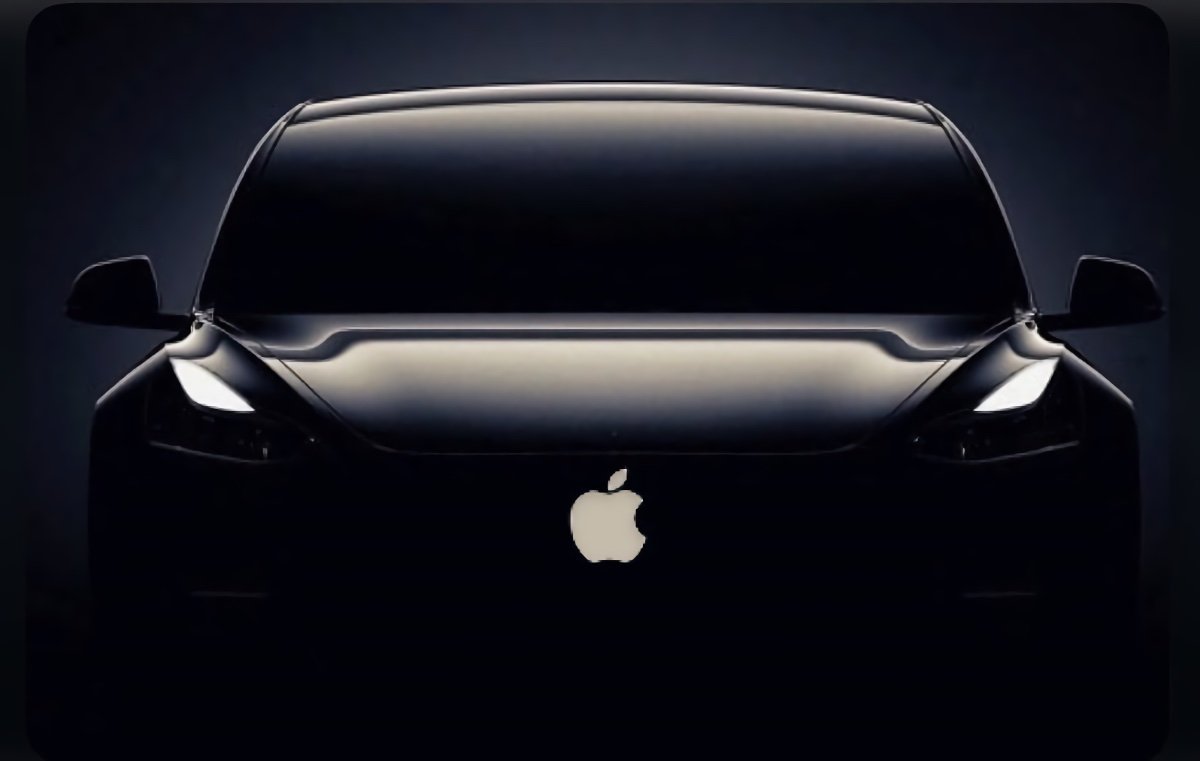 Analyst Ming-Chi Kuo took to Twitter on Wednesday with a single tweet sharing his prediction, based on a "survey."

My latest survey indicates that Apple will likely build the new Apple Car project team before the end of 2022.

It's not clear who was included in the survey that Kuo is talking about. Kuo's sources are more on the supply-side than inside Apple itself.

Sometimes known as Project Titan, the term has been used to refer to a car designed by Apple and a self-driving vehicle system. Multiple cycles of rumors throughout the years have converged lately on a fully autonomous vehicle requiring little human intervention while driving.

Rumors go back to 2014 when the first leak described Project Titan focused on vehicles. Apple formed a shell company called SixtyEight Research and began working in a California facility known as SG5.

The Project Titan team has seen numerous changes. Bob Mansfield took over as project lead in 2016, and the suggestion at the time was that Apple wouldn't directly compete with Tesla.

Much has transpired since then, and the COVID pandemic is said to be a factor in Apple's back-burnering the project. The rumor mill was mostly quiet about the project, prior to Kuo's Tweet on Wednesday.

Kuo has said a vehicle launch from Apple is unlikely to happen before 2025.

In August 2018 he said the launch date could be as early as 2023. Previous dates included 2020 and 2021, with delays linked to the departures of team leaders.

Currently, Kuo's TF Securities expects a launch between 2025 and 2027. Apple could work with Kia to manufacture the vehicle, and the company has approached other manufacturers such as Nissan and Hyundai.