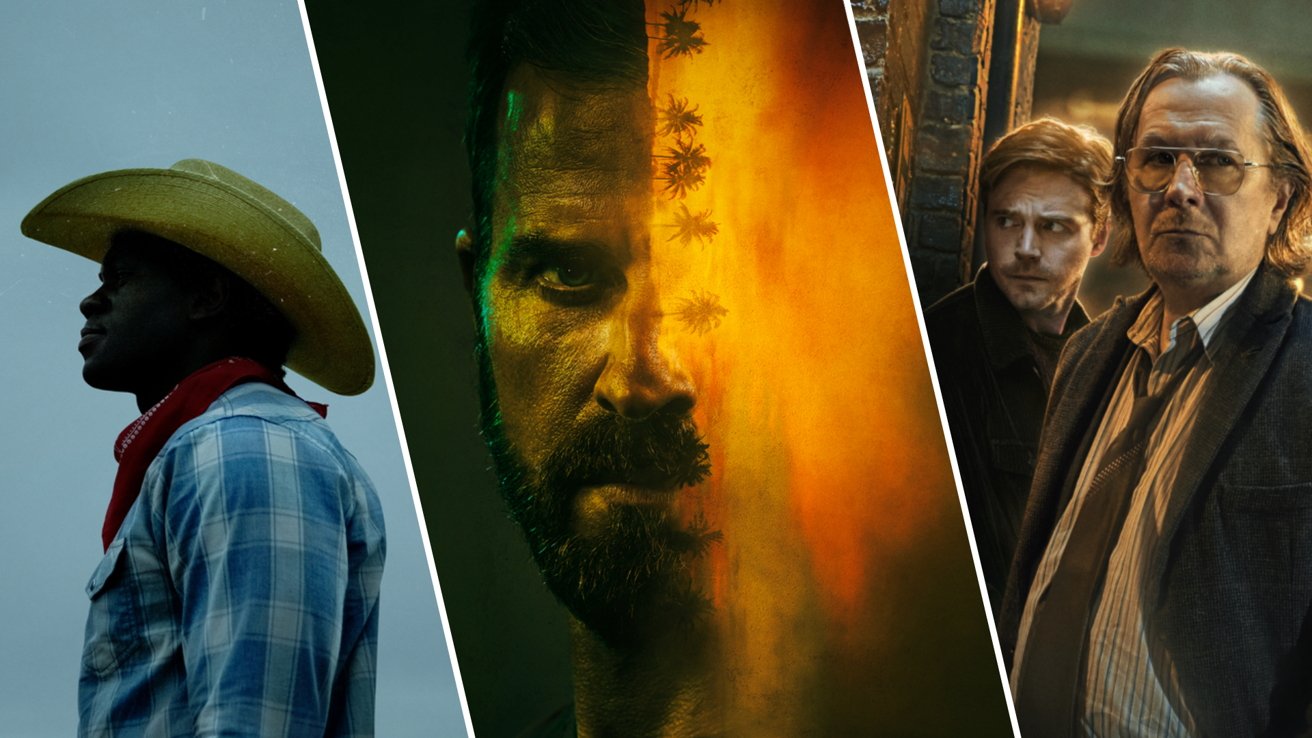 Apple TV+ has revealed the air dates for multiple popular shows for its fall TV lineup. They are spaced out through November and December alongside new premieres.

"The Mosquito Coast" returns for its second season on November 4. A man is on the run with his family, trying to find refuge from the U.S. government. Season two picks up with the family barely escaping Mexico with their lives.

"Mythic Quest" is back for its third season on November 11. Ian and Poppy navigate the gaming world and their partnership at GrimPop studios while David runs Mythic Quest.

Anthology series "Little America" continues with new stories about immigrating to the United States on December 9. The range of stories covers different people's experiences coming to America to find love, money, and freedom.

Watch all of these returning shows and the new lineup of movies, documentaries, and series with an Apple TV+ subscription. It costs $4.99 per month or is available with any tier of the Apple One subscription bundle.