AppleInsider
Posted: September 29, 2022 4:57PM
in General Discussion
Logitech released a line of mice and keyboards designed for Mac, including a mechanical option that may appeal to enthusiasts. 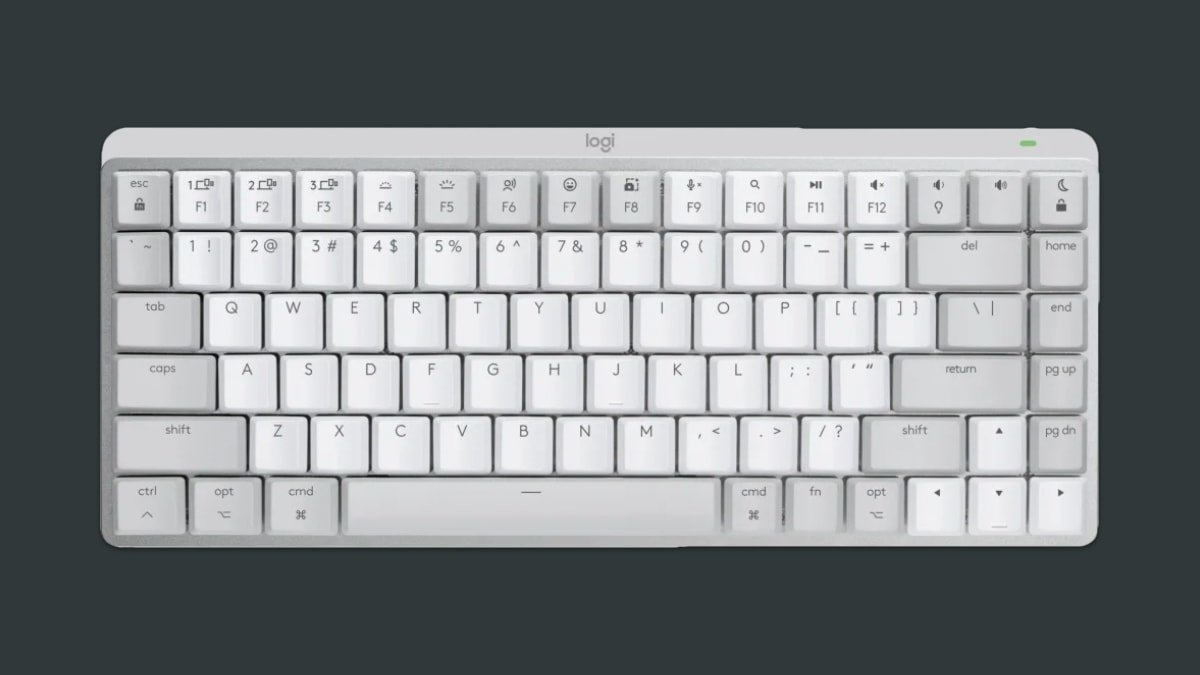 Logitech says plastic parts in MX for Mac and Lift for Mac products include certified post-consumer recycled plastic to give a second life to end-of-life plastic from old consumer electronics. 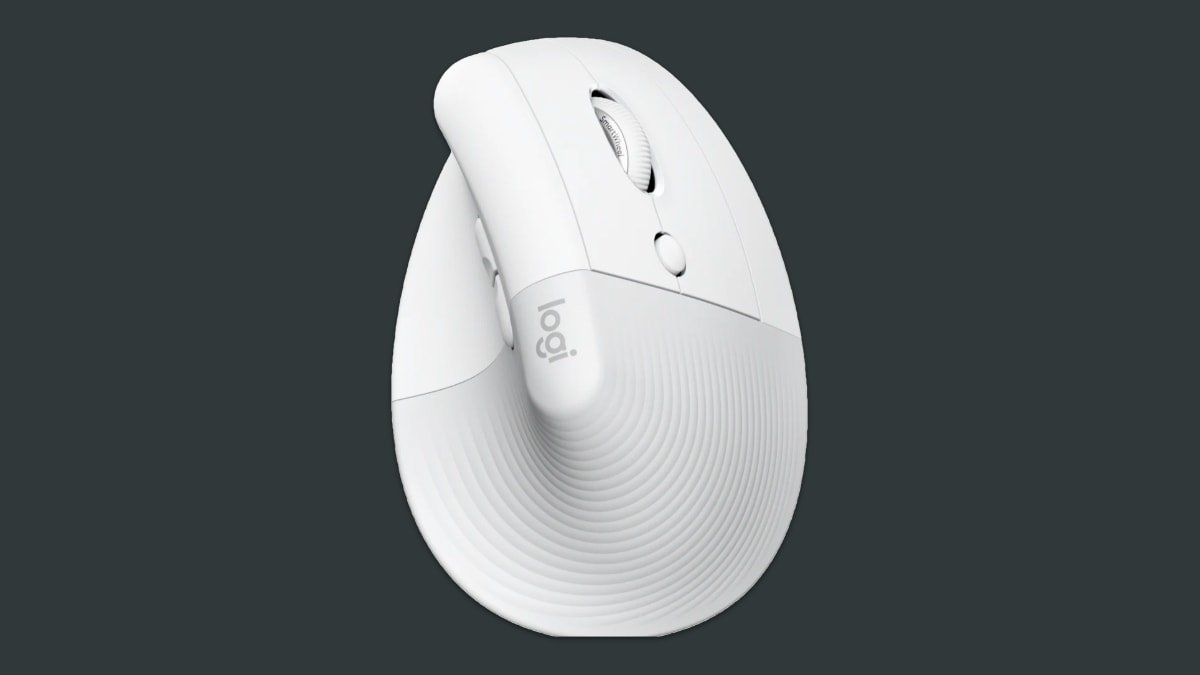 Although the collection is called Designed for Mac, Logitech says the keyboards have an Easy-Switch button to use on iPads and iPhones.


All products are available to purchase at Logitech.com.