If you want to work for Apple, Tim Cook says you need four traits

AppleInsider
Posted: October 3, 2022 2:04PM
in General Discussion edited October 2022
At the University of Naples Federico II in Italy, Apple CEO Tim Cook says the company has great success with employees that have these four traits. 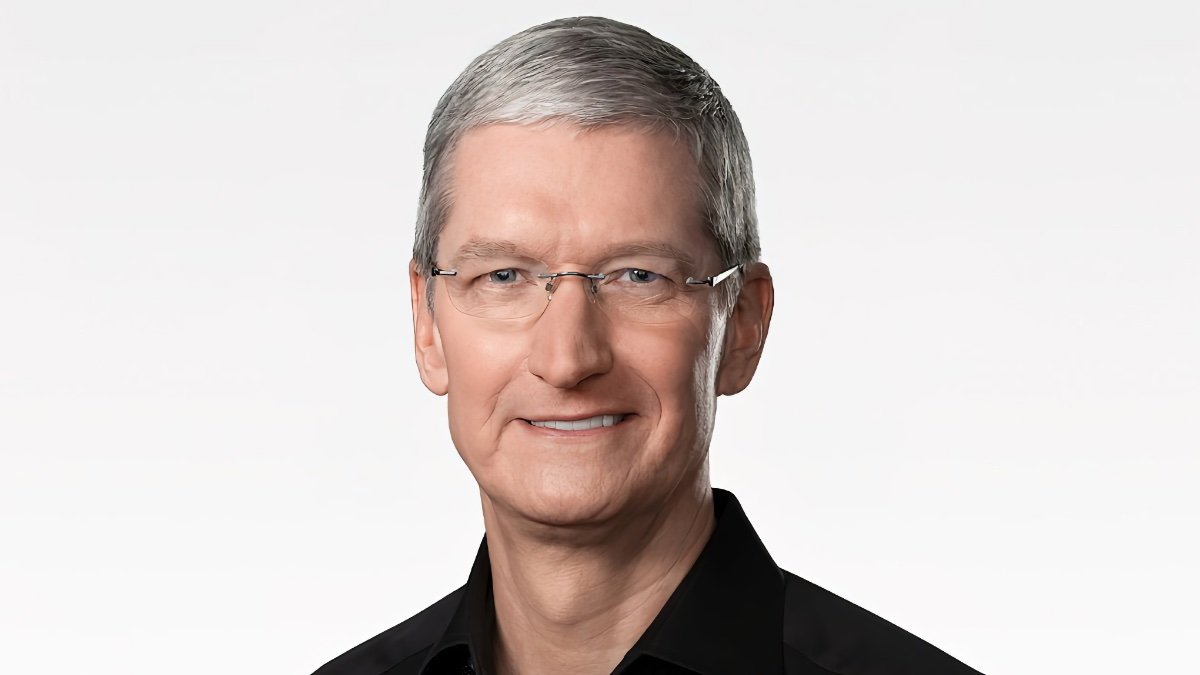 During the final week of September, Tim Cook spent time traveling around Europe to visit Apple Stores, company offices, and more. He received an honorary Master's Degree in Innovation and International Management from the University of Naples Federico II.

And, at the university upon receiving the degree, Cook told students that it's essential for incoming employees to care about the world around them.

"We have a group of people in the company that really want to change the world, that want to enrich people's lives, that want to leave the world better than they found it," he said. "It's that kind of feeling that drives people to do their best work and I've seen it happen again and again, and the results are just unbelievable."

And, he shared the four qualities that Apple looks for when interviewing people -- collaboration, creativity, curiosity, and expertise.

On collaboration, an essential skill for people wanting to work for Apple, Cook said the trait is critical for creating new products at Apple.

"So we look for the ability to collaborate with people-- the fundamental feeling that if I share my idea with you, that that idea will grow and get bigger and be better."

Creativity is another essential trait that Apple prizes and the company is always looking for people that think differently.

"We look for people that think differently, that can look at a problem and not be caught up in the dogma of how that problem has always been viewed," he said.

"And so [we look for] somebody that will kind of walk around the problem and look at it from different angles and use their creative juices to come up with solutions."

"There are no dumb questions," Cook told students, and curiosity is a quality Apple looks for in people.

"Curiosity is about being curious about something to ask lots of questions, whether you think they're smart questions or dumb questions," he said.

"It's amazing when somebody starts to ask questions as a kid would, how it puts pressure on the person to think through the answers really deeply. And so, we look for this innate curiosity in people."

Apple employees need to be experts in their fields; that expertise comes from education and previous work experience.

"If we're doing something in industrial design, we need somebody that knows industrial design and has a skill set in it either from their college days or through their work days," Cook said.

Cook said that these four traits are a good formula that Apple has used in the past and will continue to use when hiring new people.

From the employee's perspective, they must work in a job that fills them with passion and fulfills their life.

"People have to work for a reason bigger than themselves," he said. "So you want to have a vision for a company that is about serving the customer and somehow improving their lives. You want to do it in an ethical way."