Apple Music Today will explore a song's history every day 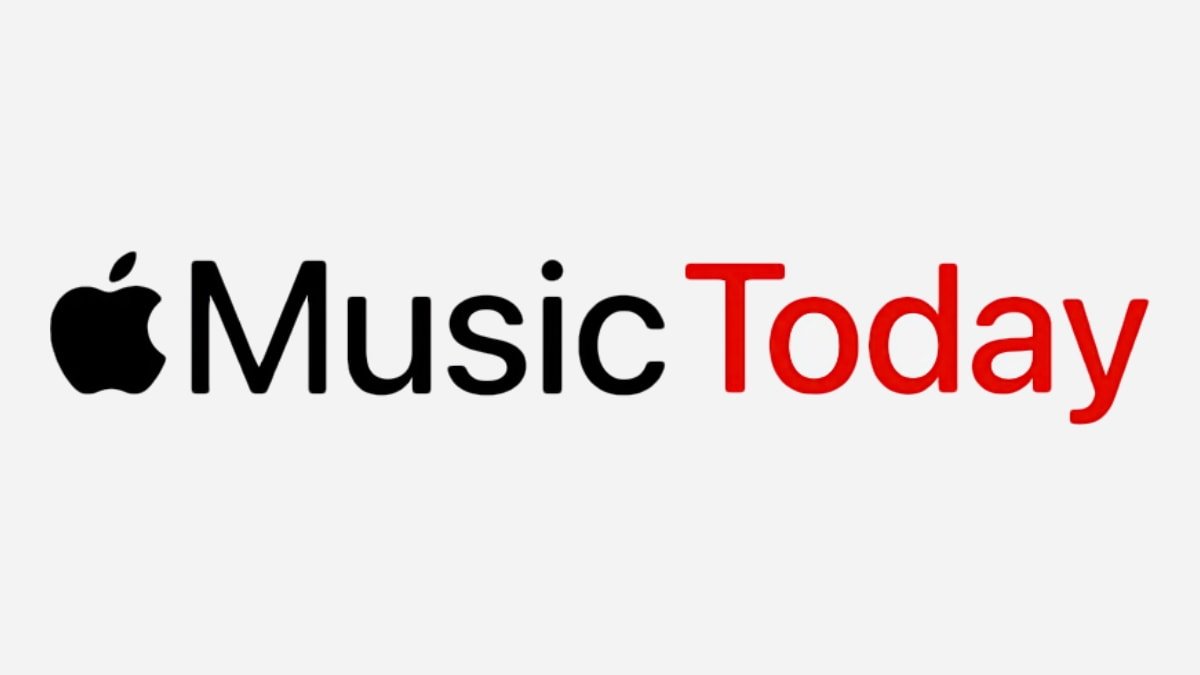 Apple highlighted its human curation in Apple Music that powers its recommendation algorithms. The company believes a human touch is more important than ever to connect artists and fans.

Apple Music Today is the newest example of human curation at the company. Every day, editors will pick a new song and explore its history.

The first song in the series, launched on October 3, is "Nothing Compares 2 U" by Sinead O'Connor. This song was named the number one single worldwide in 1990 by the Billboard Music Awards. 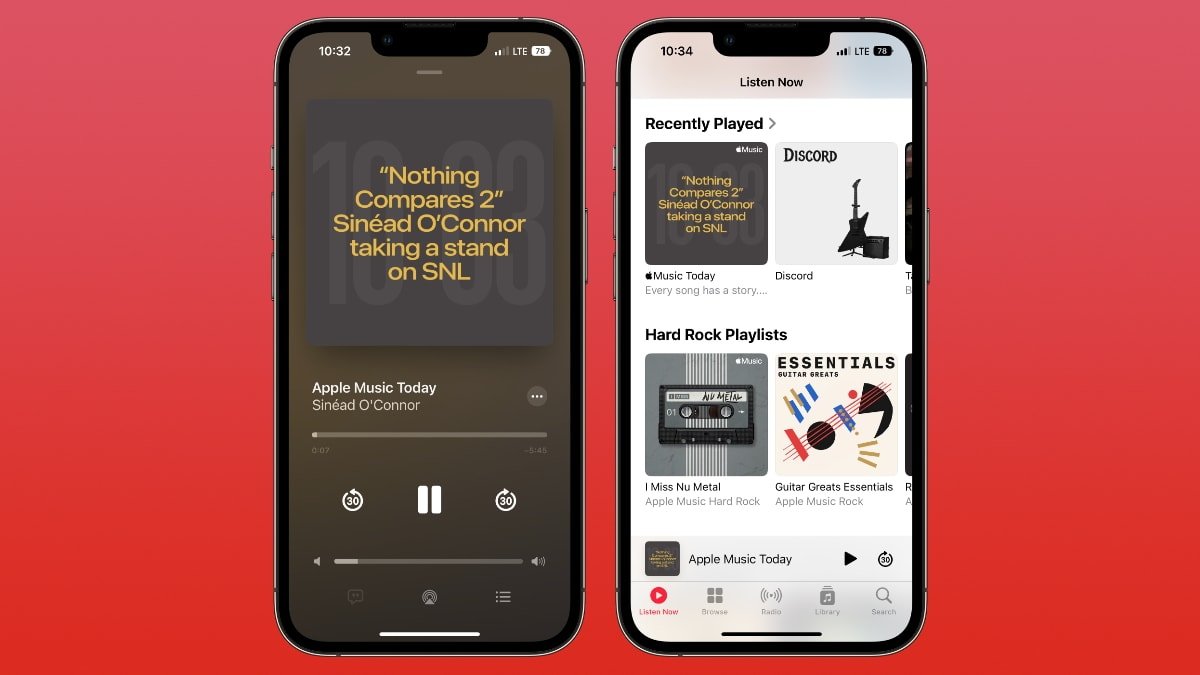 During the performance, O'Connor tore up a photo of Pope John Paul II to protest sexual abuse within the Church. However, it wasn't until nine years later that Pope John Paul II acknowledged the abuse that was happening.

The performance effectively ended her career, and "Nothing Compares 2 U" was her last big hit.

Apple Music Today will feature artists and songs from various genres to help people explore its musical catalog, 365 days per year. It appears that it will only be featured inside Apple Music, as it isn't a podcast.

Currently, there isn't a way to subscribe, although Apple may add that feature later.