AppleInsider
Posted: October 3, 2022 3:25PM
in iOS
Developers who applied for a share of Apple's $100 million App Store class action settlement have been told that payments should happen as soon as October. 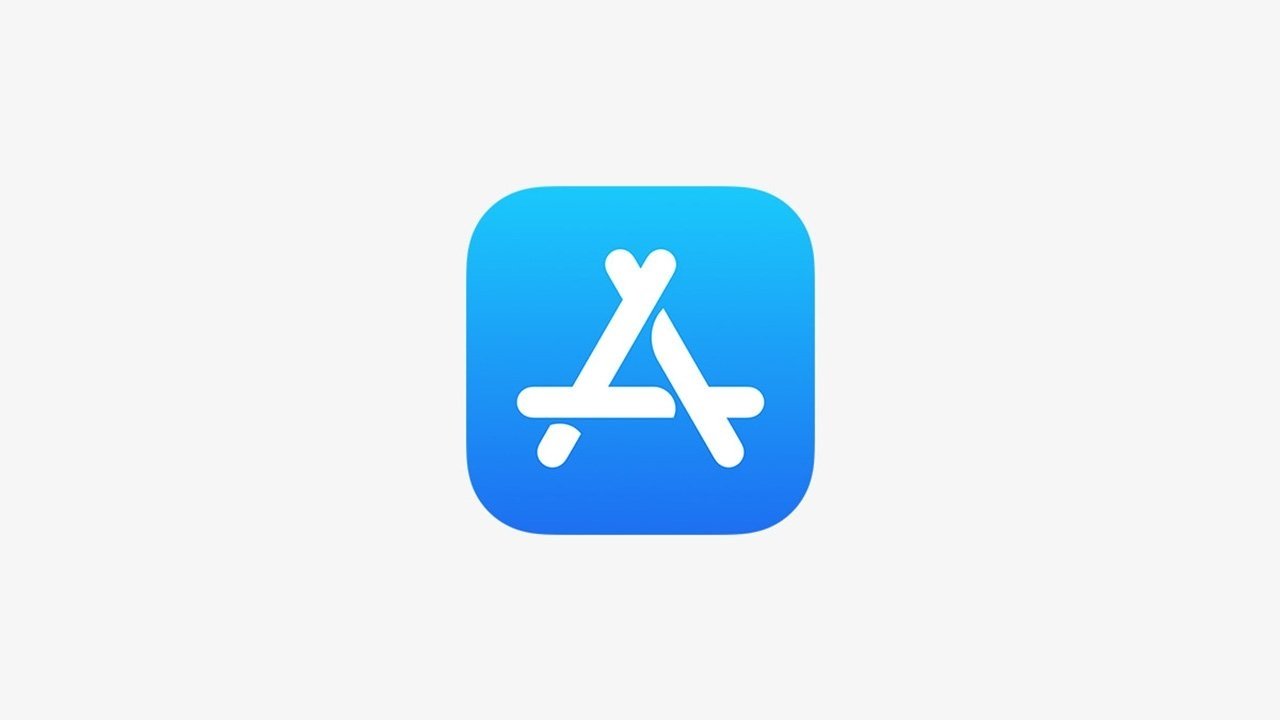 The Small App Developer Assistance Fund was created as part of Apple's settlement of a lawsuit that also saw the company make changes to its App Store practices.

Following the August 2021 settlement announcement, Apple began accepting claims from January 2022. Developers who believed they eligible, had until May 20, 2022 to apply.

An email seen by AppleInsider and sent to applicants says that the distribution of money should happen before the end of October 2022.

Developers were eligible if they were based in the US, and sold apps or in-app purchases on the App Store between June 4, 2015, and April 26, 2021. They must also have earned less than or equal to $1 million from the App Store for each year they had a developer account between 2015 and 2021.

The letter says that calculations have let to be finalized. However, original estimates were the qualifying developers could be paid between $250 and $30,000.