AppleInsider
Posted: October 3, 2022 5:02PM
in iPod + iTunes + AppleTV edited October 3
Delayed by a lawsuit and Will Smith's infamous Oscar slap, Apple TV+ has announced "Emancipation" will be in theaters and streaming in December. 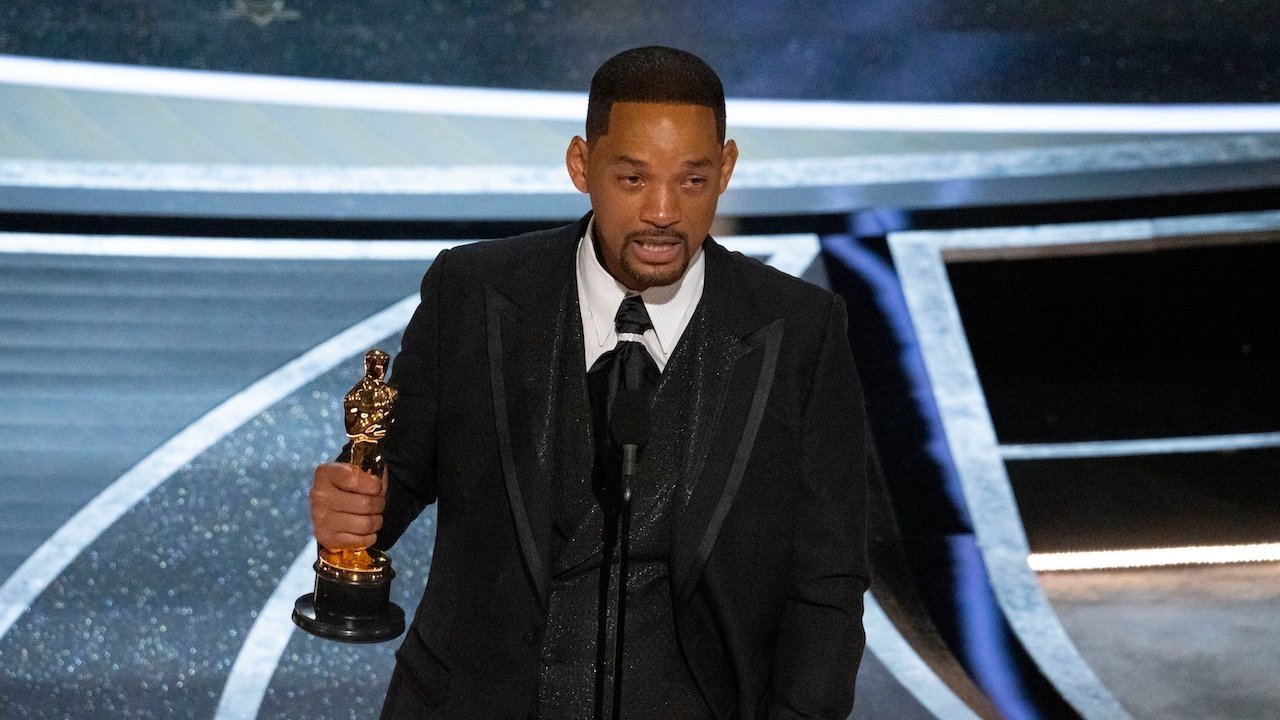 "Emancipation" has not had the easiest production, with COVID halting filming, and producers moving shooting away from its Georgia location over the state's voting laws. Then came a sexual harassment lawsuit, and Will Smith causing controversy by hitting Chris Rock during the Academy Awards.

After that Oscars slap, Variety said that it was "the unspoken truth" that the film was being pushed back into 2023 to distance it from the news. However, Apple's has seen its hopes for back to back Oscar wins -- following "CODA" in 2021 -- fading after critical flops such as "Luck" and "The Greatest Beer Run Ever."

Inspired by a true story, an enslaved man embarks on a perilous journey to reunite with his family. #Emancipation, directed by Antoine Fuqua and starring Will Smith, premieres in theaters December 2, streaming on Apple TV+ December 9 pic.twitter.com/sSj4o2ajw1

With Martin Scorsese's "Killers of the Flower Moon" not ready in time for this awards season, Variety believes Apple sees "Emancipation" as its best shot.

Consequently, the Apple TV+ tweet announcing the film's release includes a one-week theatrical window. "Emancipation" will be released in theaters on December 2, 2022, before streaming on Apple TV+ from December 9.