AppleInsider
Posted: October 3, 2022 7:47PM
in iOS
Apple's Adaptive Transparency feature of the AirPods Pro 2 won't be retrofitted into the original model, with the inclusion of the feature in an iOS 16.1 beta said to be a mistake. 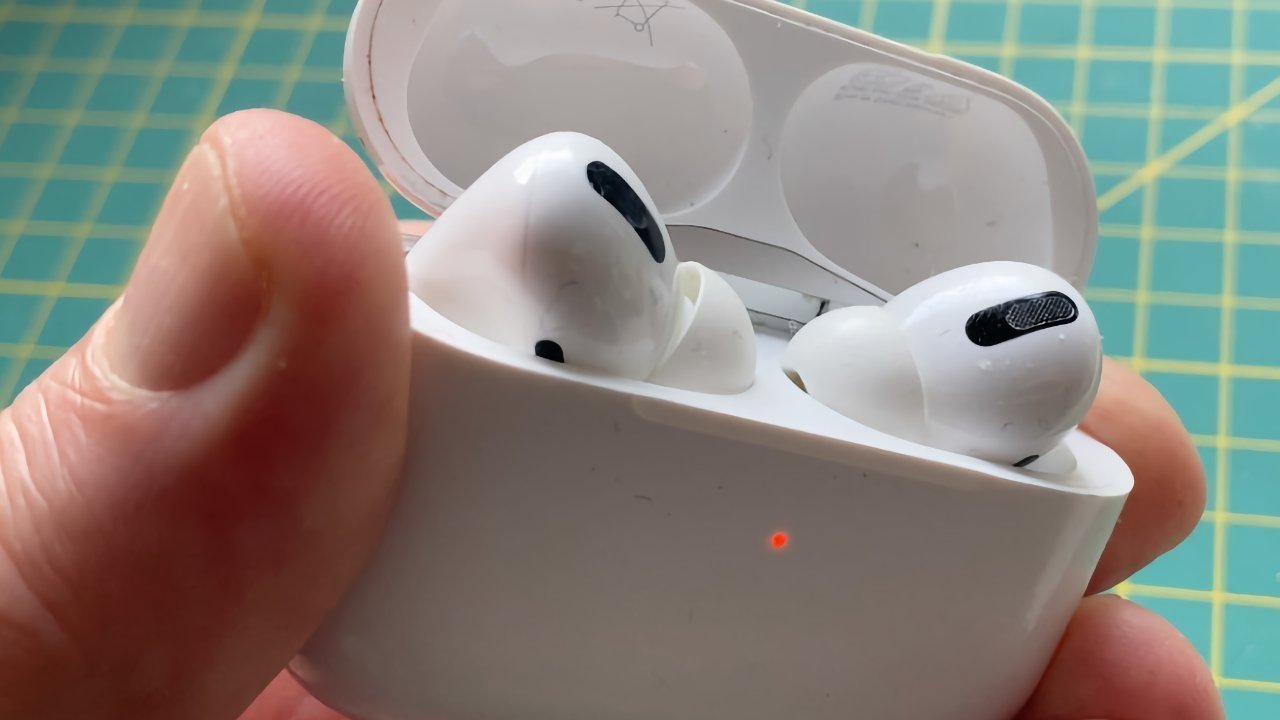 Apple's third beta of iOS 16.1 unexpectedly included an option within the Settings app to seemingly enable Adaptive Transparency on the first-generation AirPods Pro. However, despite appearing in the build of the operating system, it wasn't a functional element for users.

While it brought hope to some that the feature will work in future for the older personal audio accessories, Bloomberg's Mark Gurman posted on Twitter that his sources say "this is a bug." In clarifying comments on Monday, Gurman adds "It's not meant to work," and probably was only accessible by mistake.

Adaptive Transparency for the second-generation AirPods Pro is an enhancement of the original Transparency mode, which allows some environmental sounds through while reducing the volume of drones and ongoing noises. Adaptive Transparency adds in the automatic quieting of sudden loud noises, while keeping the listener aware of their surroundings.

Apple has not mentioned the possibility of Adaptive Transparency being made available on older hardware, and it is unlikely to make the transition due to the component changes in the newest models.