AppleInsider
Posted: October 4, 2022 10:34AM
in AAPL Investors edited October 4
"Mad Money" host Jim Cramer advises investors to tenaciously hold on to Apple stock for the long term, regardless of any short-term issues. 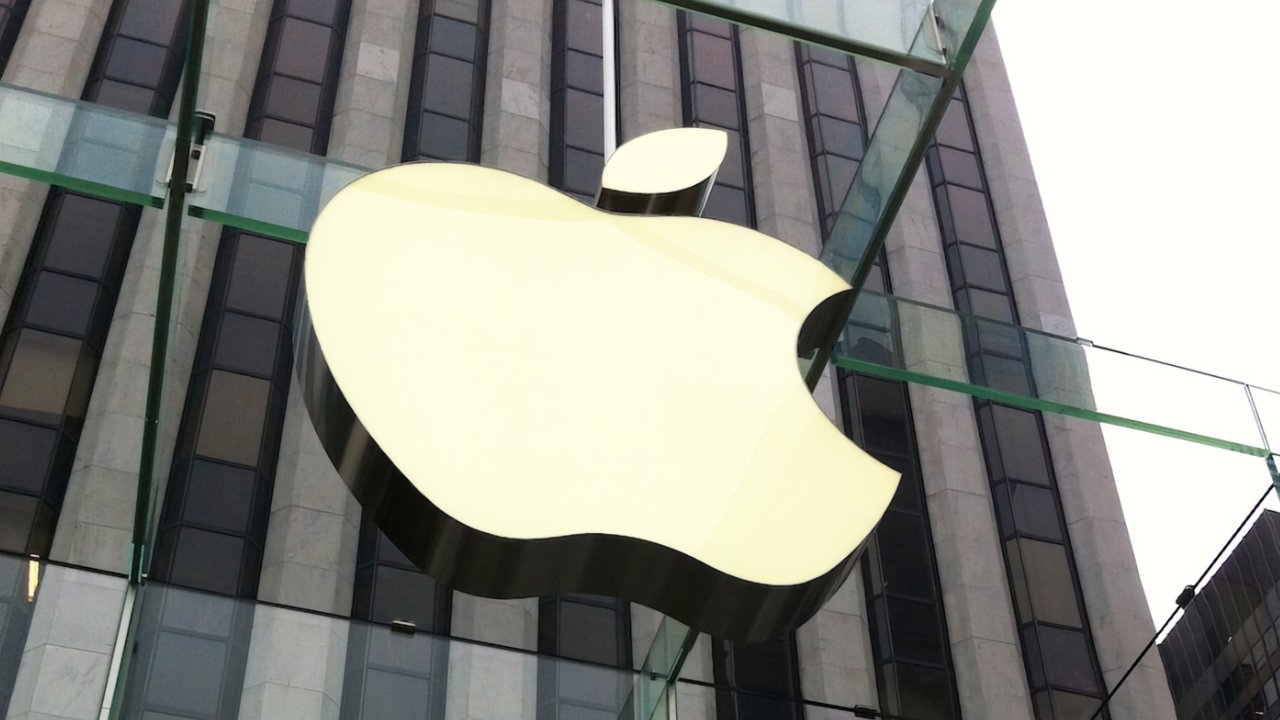 Following a recent stock fall after rumors about iPhone 14 demand, CNBC personality Cramer has urged investors to not sell their Apple stocks.

According to CNBC, Cramer says a fall in Apple stocks should be seen as an opportunity.

"The next time you hear this Apple mishegoss [craziness]," he said, "you need to recognize that you're still getting one more buying opportunity in what I consider to be the greatest stock of all time."

"In the end, Apple has been a tremendous stock to own and a terrible stock to trade," added Cramer.

Cramer backed up his position by arguing that Apple's suite of products, the eco system that ranges from iPhones to Apple Music, is too valuable for customers to turn away from.

He did allow that there are short-term concerns, but maintains that they are limited in scope when looked at over time. Cramer didn't specify what concerns specifically applied to Apple, but economies worldwide are facing issues that are likely to depress consumer spending.

There have been rises in March and August, but none exceeding the December figure. Apple has continued to buy back its own shares through 2022. Tim Cook has said previously that it was advice from Warren Buffett who advised him to buy back shares, arguing amongst other things that it helps keeps the value up.

"[Buffett] was very clear to me," said Cook in 2019, "he said, 'let me just cut through it, if you believe that your stock is undervalued, you should buy your stock.'"

Apple is to announce its next financial earnings on October 27.