Home automation standard Matter one step closer to use

AppleInsider
Posted: October 4, 2022 4:00PM
in General Discussion
The Connectivity Standards Alliance announced on Tuesday that the Matter specification for smart home devices such as HomePod mini is now available to developers. 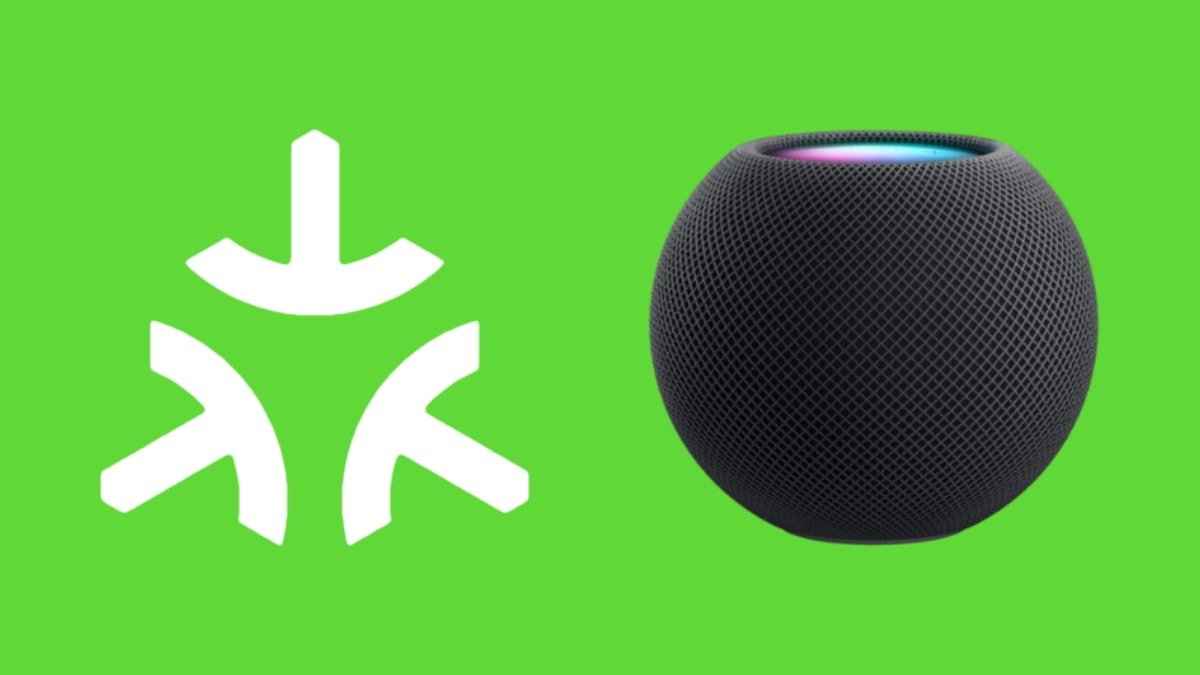 HomePod mini with the Matter logo

As part of the launch, eight authorized test labs are open for global product certification. Members of the Alliance with devices ready to support the standard can release or update them once they have been certified.

Members receive test tools and an open source software development kit to test Matter and its networking components, Wi-Fi and Thread. Members of the Alliance include companies such as Apple, Amazon, Google, Comcast, and others.

"What started as a mission to unravel the complexities of connectivity has resulted in Ma8er, a single, global IP-based protocol that will fundamentally change the IoT," said Tobin Richardson, President and CEO of the Connectivity Standards Alliance.

The Alliance says that Matter breaks new ground with security policies and processes using distributed ledger technology and Public Key Infrastructure to validate device certification and history. This technology helps people verify that they are connecting to authentic, certified smart home devices on their home network.

Previously known as "Project Connected Home over IP," Matter is a standard to improve communication between smart devices from competing companies.

Apple's HomePod mini will work alongside Matter-supported Google Nest devices or Amazon Alexa devices, so people don't have to buy additional hardware. It works with HomeKit and other connection standards instead of replacing them.

Wi-Fi lets Matter devices interact over a high-bandwidth local network and allow smart home devices to communicate with the cloud. Thread provides an energy-efficient and reliable mesh network within the home.

Apple says it will add Matter support will arrive in an update to the Home app later in 2022. Controlling Matter accessories with the Home app and Siri requires a device acting as a hub, or controller.

Apple devices that can act as a hub include HomePod, HomePod mini, Apple TV HD, and Apple TV 4K. The company has already added Matter support in the tvOS 16 release.