Commemorating Steve Jobs and his continuing influence on technology

AppleInsider
Posted: October 5, 2022 10:24AM
in General Discussion edited October 5
More than a decade after his death, Apple co-founder Steve Jobs continues to influence the world. AppleInsider explores what the man himself thought about living and dying, and how he is now being commemorated in an online archive. 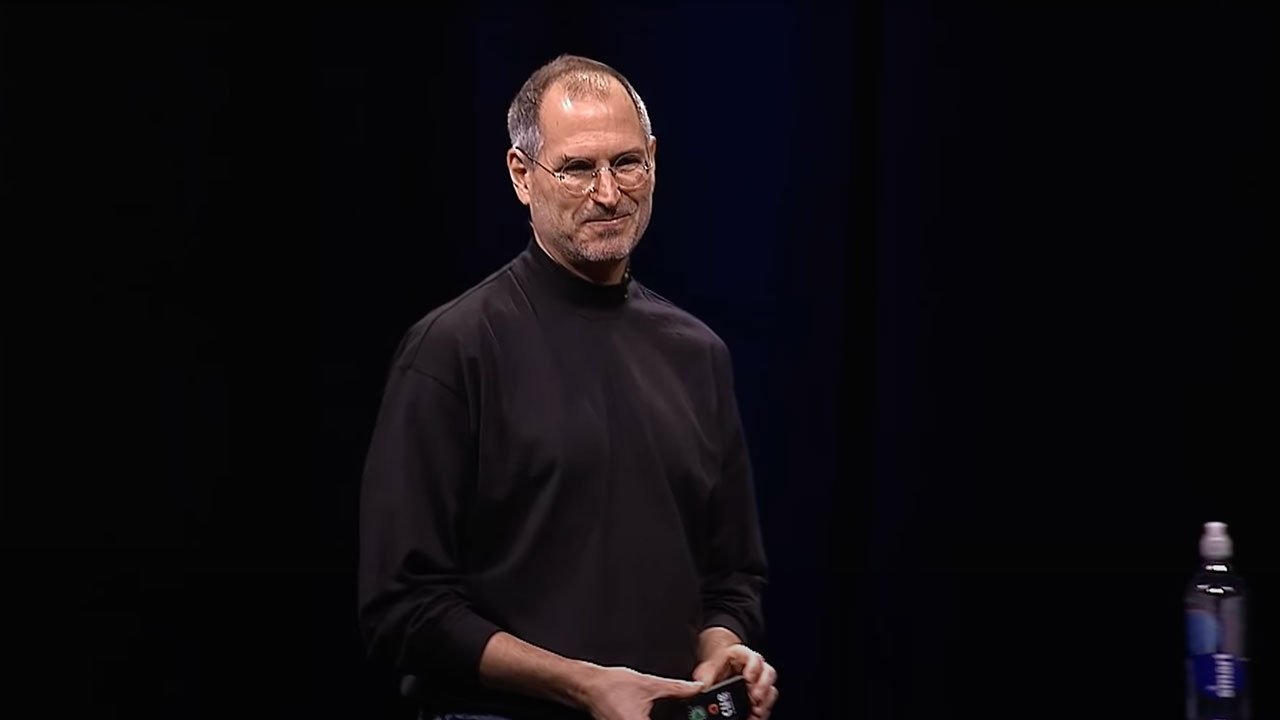 Every year since Jobs died, Apple has marked the anniversary with tributes, including turning over its homepage to a memorial. In 2021, the homepage included a personal message from Jobs's widow, Laurene Powell Jobs, and a three-minute video about the man.

Steve showed us all, again and again, that a great idea really can change the world. Remembering him today and always. pic.twitter.com/LNPBYjOiLs

Ahead of the 11th anniversary of his death in 2022, Cook joined with Powell Jobs joined and Jony Ive to talk about him on stage. 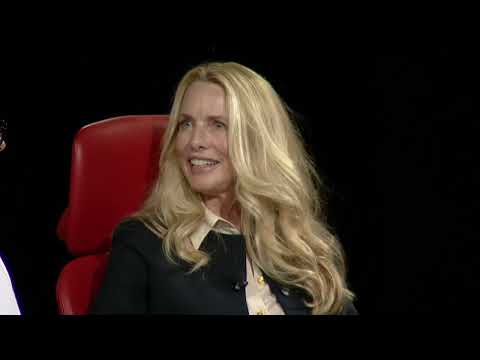 Intended to be a growing tribute, and specifically a growing inspiration, the archive begins with an email from Steve Jobs -- to himself. Reportedly, Jobs would often email himself notes and thoughts, but this particular one is an acknowledgement of how he, and all of us, depend upon each other.

Start of an email Steve Jobs sent himself. (Source: The Steve Jobs Archive)

"I love and admire my species, living and dead, an am totally dependent on them for my life and well being," he says at the conclusion of his email. "Sent from my iPad."

Apple co-founder Steve Jobs died at around 3:00 p.m. Pacific Time on Wednesday October 5, 2011. He was at his Palo Alto home. The Santa Clara County Public Health Department recorded the immediate cause of death as respiratory arrest but that "metastatic pancreas neuroendocrine tumor" was the underlying cause. 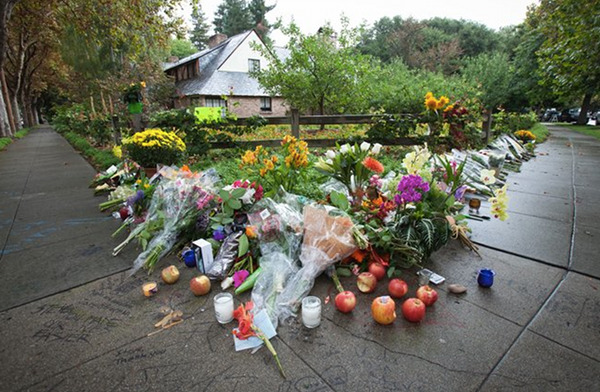 In his public life, Steve was known as a visionary; in his private life, he cherished his family. We are thankful to the many people who have shared their wishes and prayers during the last year of Steve's illness; a website will be provided for those who wish to offer tributes and memories.

We are grateful for the support and kindness of those who share our feelings for Steve. We know many of you will mourn with us, and we ask that you respect our privacy during our time of grief.

Jobs was 56 years old and had been being treated for this rare form of pancreatic cancer since he was 49. Consequently he had been conscious of his health when giving a commencement speech at Stanford University in 2005. He chose to speak about mortality. 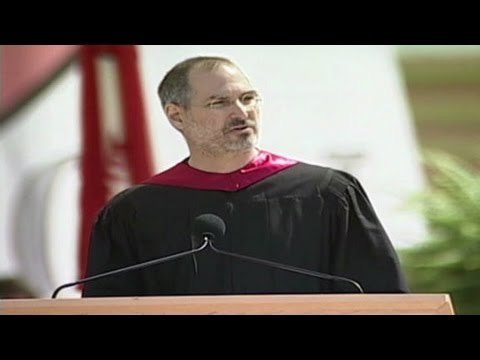 At that point, he had already had a successful operation to remove a tumor but in 2009 he took an extended leave of absence from Apple to undergo further treatment. He had a liver transplant and at the September 2009 Apple event thanked his donor.

"I now have the liver of a mid-20s person who died in a car crash and was generous enough to donate their organs," said Jobs. "I am alive because of their generosity."

We now know that Jobs had refused Tim Cook's offer of a liver transplant but in this same speech he thanked Cook and others for how they "rose to the occasion".

Cook would again take over while Jobs went on another medical leave of absence in January 2011.

Jobs's final public appearance was on June 7, 2011, representing Apple at a Cupertino county meeting where he spoke about plans to build Apple Park. 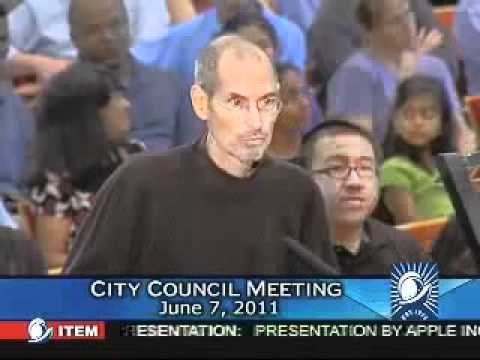 Just under three months later on August 24, 2011, Jobs formally stepped down as Apple CEO. On his last day he reportedly chaired a board meeting, tried to fool a pre-release version of Siri with questions, and then rode home with Apple attorney George Riley.

That evening, he told biographer Walter Isaacson that "I've had a very lucky career, a very lucky life. I've done all that I can do."

The day he died

AppleInsider managing editor at the time was Neil Hughes. He wrote Steve Jobs's obituary for the site on that day.

"I was at the gym, and I got a bunch of calls. The news broke late and I rushed home to cover it. For me it was a story -- I wasn't really emotional at the time, I was just in work mode, covering it as it needed to be covered," he said. "From a news perspective, I kind of knew it was coming, but it was still unexpected. You just assume a guy like that will live forever."

Journalists write obituaries regularly and you don't put your personal reaction into these pieces. After the work is done, though, things are different.

"I never realized I had a 'relationship' with Steve until later," Hughes said. "There was a lawsuit that involved emails between Eddy Cue and Steve. Something about iBooks. And Steve read one of my stories and actually learned something about his own company from it. The truth is Apple always paid attention, including Steve."

Writer Bob LeVitus, who Steve Jobs would occasionally quote on slides in keynote presentations, says now that even though his death had been expected, it was upsetting. "I was really sad when he died. It was like the end of an era," he remembers. 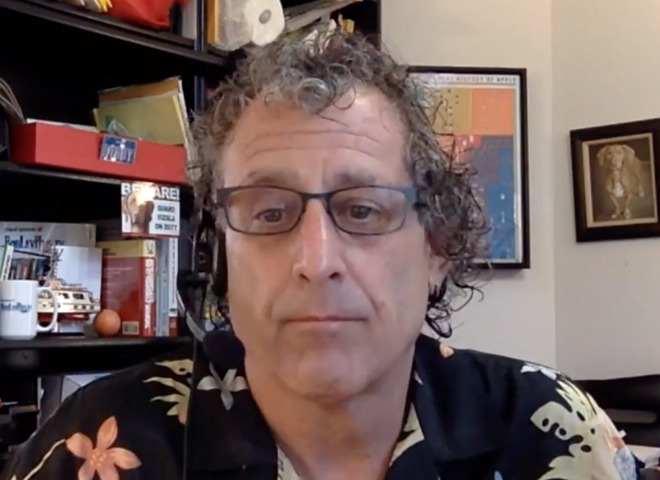 "He was one of those once in a generation guys," says LeVitus. "He was brilliant. Apple isn't going to be the same after Steve. I think Tim Cook tries really hard to keep the spirit of Apple alive and the way Steve would've wanted it. [However] as the company gets bigger and bigger it gets harder and harder to stay true to doing everything excellently."

"I don't know what the next big thing is but I don't know that Apple will hit on it without Steve," continues LeVitus. "Maybe. There's so many smart people at Apple that I'm sure something good will come out of it but Steve was the one that said let's build an MP3 player fo real people who are not geeks. And let's build a phone that actually is smart."

As news of Jobs's death broke, friends, colleagues and former rivals spoke about him. Microsoft founder Bill Gates said: "The world rarely sees someone who has had the profound impact Steve has had, the effects of which will be felt for many generations to come. For those of us lucky enough to get to work with him, it's been an insanely great honor. I will miss Steve immensely."

On October 19, 2011, Apple held a memorial service for Jobs. It was initially a private event for employees and live-streamed only to Apple Stores around the world. Around a week later, Apple released the video publicly. That video is no longer available on Apple's site but a memorial page is. You can read a selection of people's memories about Steve Jobs and still contribute your own.

Apple continues to maintain that page and every year, Tim Cook pays tribute to Jobs on the anniversary of his death, with tweets such as this one in 2020:

"A great soul never dies. It brings us together again and again." -- Maya Angelou. You're always with us Steve, your memory connects and inspires us every day. pic.twitter.com/X85bjObkPK

"After he died, I walked out into the garden," wrote Ive. I remember the sound of the latch on the wooden door as I gently pulled it closed. In the garden, I sat and thought how talking often gets in the way of listening and thinking."

"Perhaps that is why so much of our time together was spent quietly," he continued. "I miss Steve desperately and I will always miss not talking with him."