Apple's AirPods & Beats may be made in India soon

AppleInsider
Posted: October 5, 2022 10:57AM
in iOS
Apple is reportedly asking suppliers to move some AirPods and Beats earbuds manufacturing away from China, and to India. 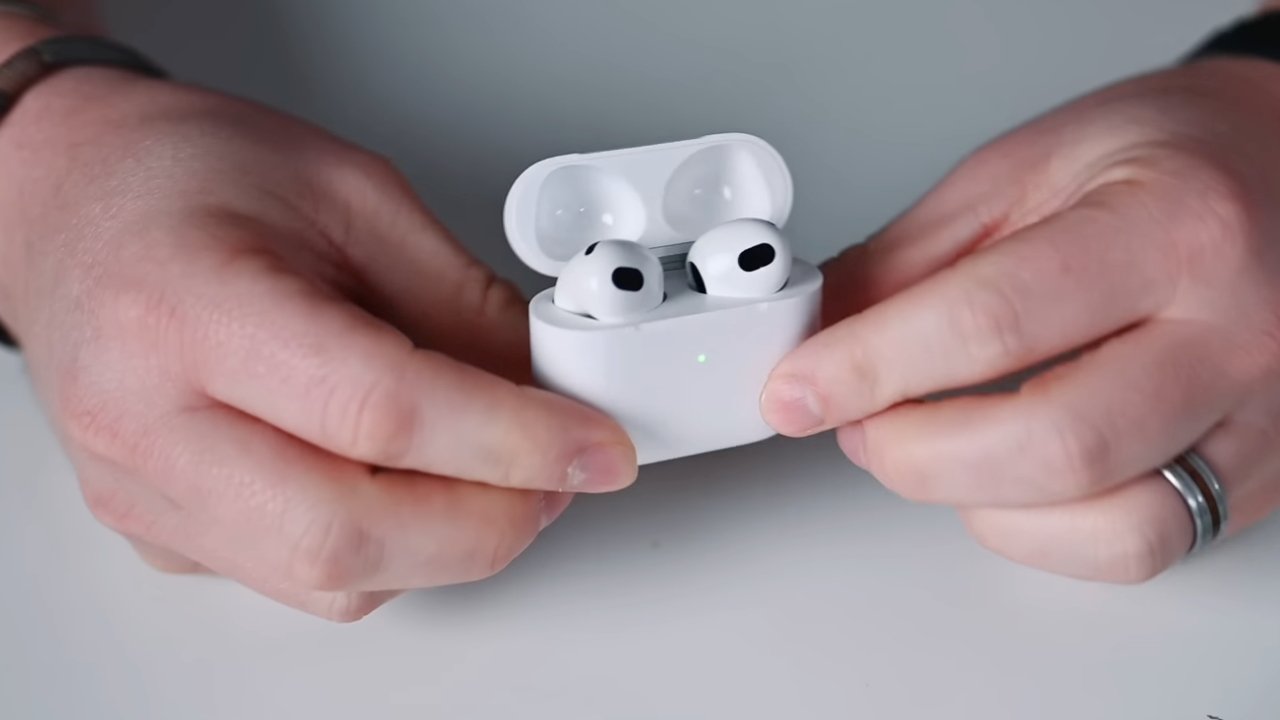 India has been producing older model iPhones for some years, but is now manufacturing the new iPhone 14 for local sale. This new move to get Indian manufacturers working on AirPods is part of Apple's same move to diversify its production, and reduce reliance on China.

Apple and all Big Tech firms have long been working to cut their dependence on China, though moving away from the country's established supply network is a protracted process.

According to Nikkei Asia, Apple is asking suppliers to move headphone production to India for the first time. Three unspecified sources told the publication that the intention is to increase Indian production from as early as 2023.

It's also reported that longtime Apple supplier Luxshare is involved. However, Luxshare already makes AirPods in Vietnam, as well as China, and reportedly will be slower than Foxconn to add India.

Most Indian production for Apple was for the manufacture of devices intended to be sold in the country. But now India is developing as an export base for the company, too.

India's government is working to attract such manufacturers, and its latest plan is to spend $30 billion in strengthening its supply chain.

As well as aiming to reduce over-reliance on any one country, Apple and other firms are also looking to diversify to avoid potential problems. Increased tensions between the US and China are an issue, as is how the country's harsh COVID measures can mean suppliers being shut down with little notice.