AppleInsider
Posted: October 6, 2022 2:36PM
in General Discussion edited October 2022
The Google Pixel 7, Pixel 7 Pro, and Pixel Watch have been officially announced as parts of a coherent product ecosystem that all works together for the user. 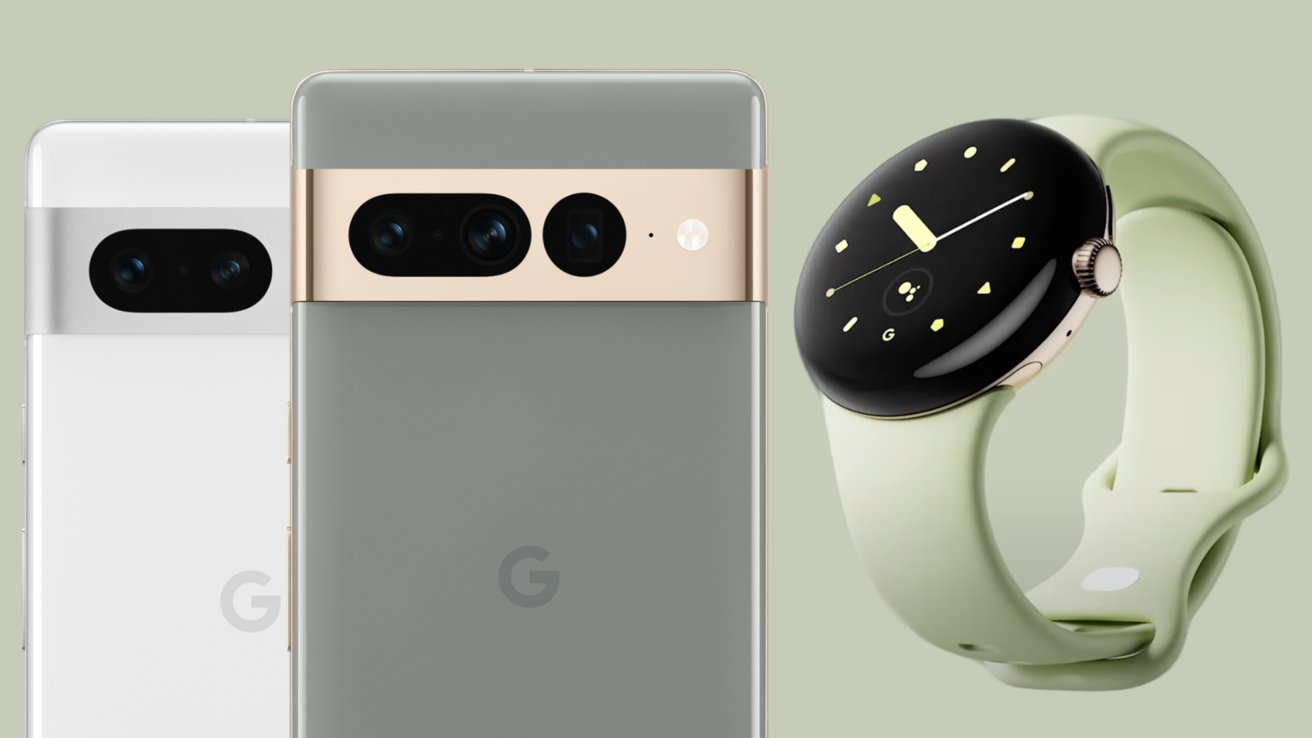 Unlike Apple, Google shared a preview of its upcoming fall products ahead of time. So, there was already details floating around about what the new devices would look like and what they could do.

On Thursday, Google shared details about each product and their respective release dates and pricing. Google emphasized the "Pixel portfolio," a series of products that work better together, similar to Apple's product ecosystem.

The Google Pixel 7 and Pixel 7 Pro

The external design of the Pixel lineup has evolved to emphasize the camera rear camera bar. This strip of metal is now accented according to the device color rather than a solid black bar.

Pixel 7 Pro has a 6.7-inch display with 10Hz to 120Hz variable refresh rate. It has a rear camera system has three cameras -- telephoto, wide, and ultra wide. 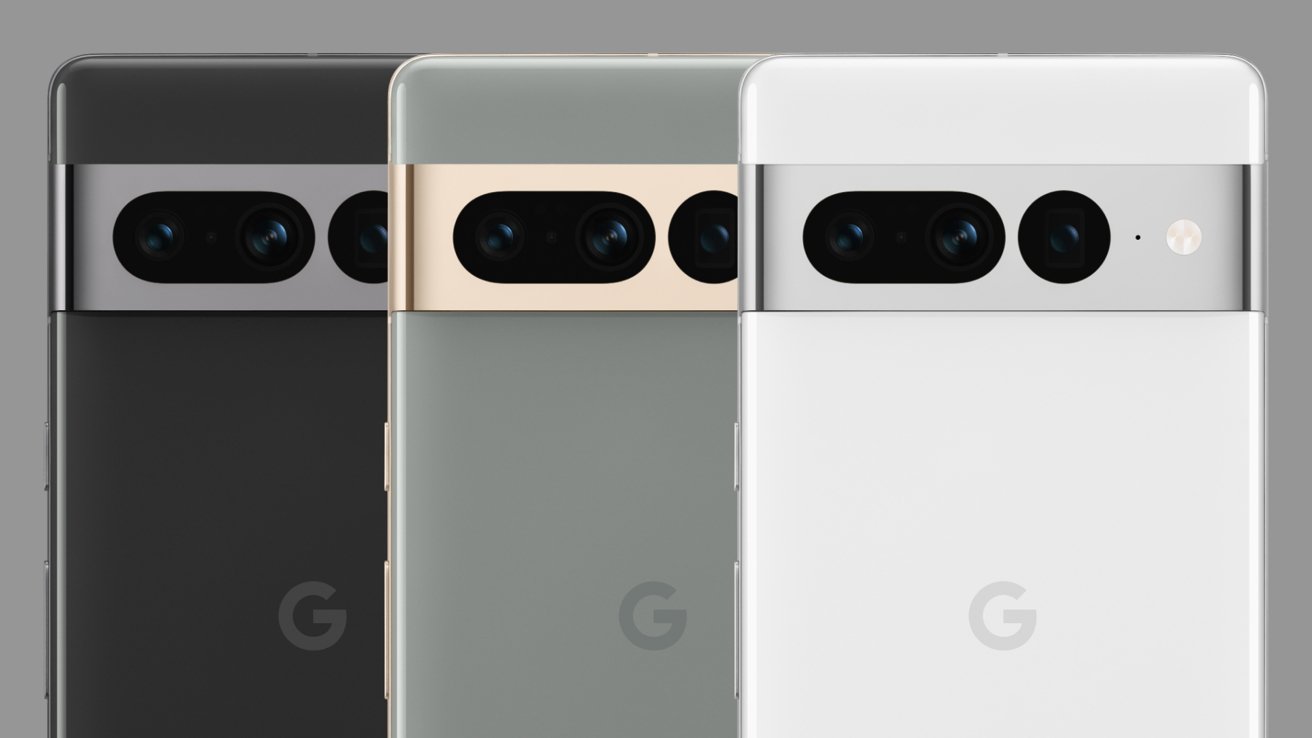 The Pixel 7 Pro has a three-camera system

The Pixel 7 has a dual camera system on the back and an ultra wide selfie camera. It gets the same camera features as the pro model despite using different sensors.

The main camera has a 50MP sensor, the telephoto camera has a 48MP sensor, and the ultra wide camera has a 12MP sensor. This camera system works together with the G2 processor to produce pristine photos.

Pixel 7 has a 6.3-inch OLED display with a 90Hz refresh rate. It has 8GB of RAM with 128GB and 256GB storage options. It has an aluminum band with three color options -- lemongrass, snow, and obsidian.

Under display fingerprint reading and face unlock are both available to users.

Both models are run by the Google Tensor G2 processor. It has a dedicated TPU for improved on-device processing

The chip is up to 60% faster than the previous model. New machine learning capabilities make Pixel great at voice commands, photography, and more. 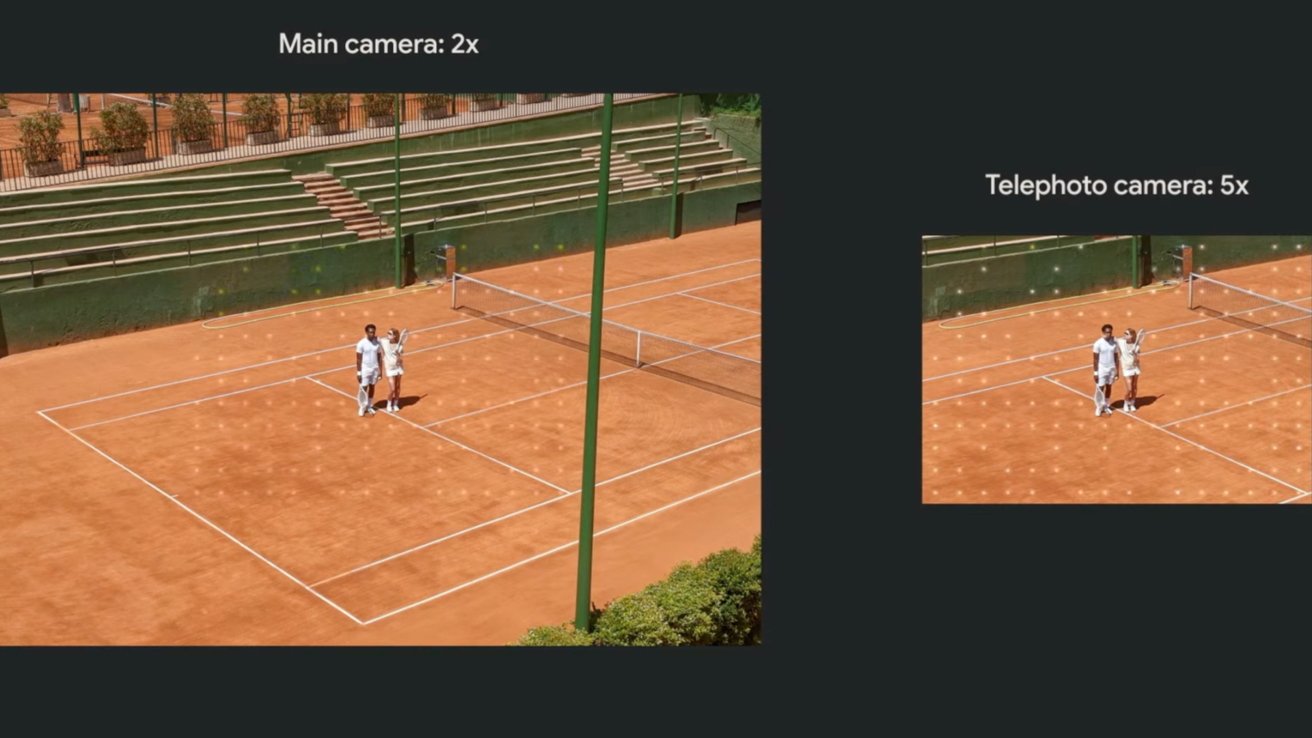 Google detailed a free on-device VPN paired with new privacy tools in Android 13. The company wants users to know they are in control of their data.

The Pixel Watch is a Wear OS product built from the ground up for Pixel users. It has Fitbit health tech, Google services, and a round watch face. 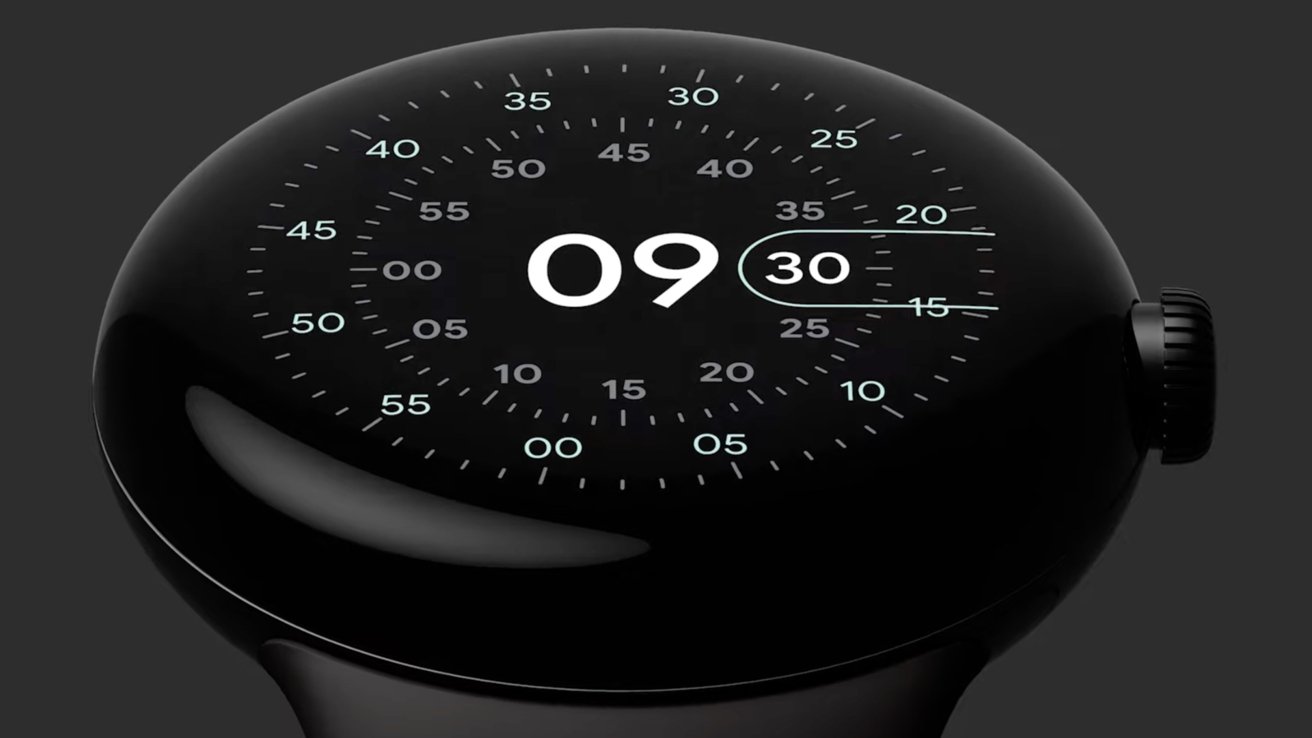 The Pixel Watch has a round body and face

The stainless steel finish is available in three colors -- gold, silver, and black. Bands fit with an internal pairing mechanism by sliding the band into the watch, then rotating them in place.

The Pixel Watch runs Wear OS and Fitbit software. Get apps from the Play Store, see data and control smart devices, and track your health.

The battery will last up to 24 hours even while monitoring the user's heart rate at 1 time per second. It offers sleep tracking as well, giving users data they need to try and sleep better.

Get more insights into health data and exclusive workouts with a Fitbit Premium subscription. Six months are included with purchase.

The Pixel Watch is available for pre-order now and can be purchased for $349.99 standard or $399.99 with LTE. There are over 20 band options available. Initial orders ship on October 13.

Google showed off the Google Pixel tablet designed with Pixel aesthetics and the Tensor G2 processor. It uses Android Material You for a customized experience. 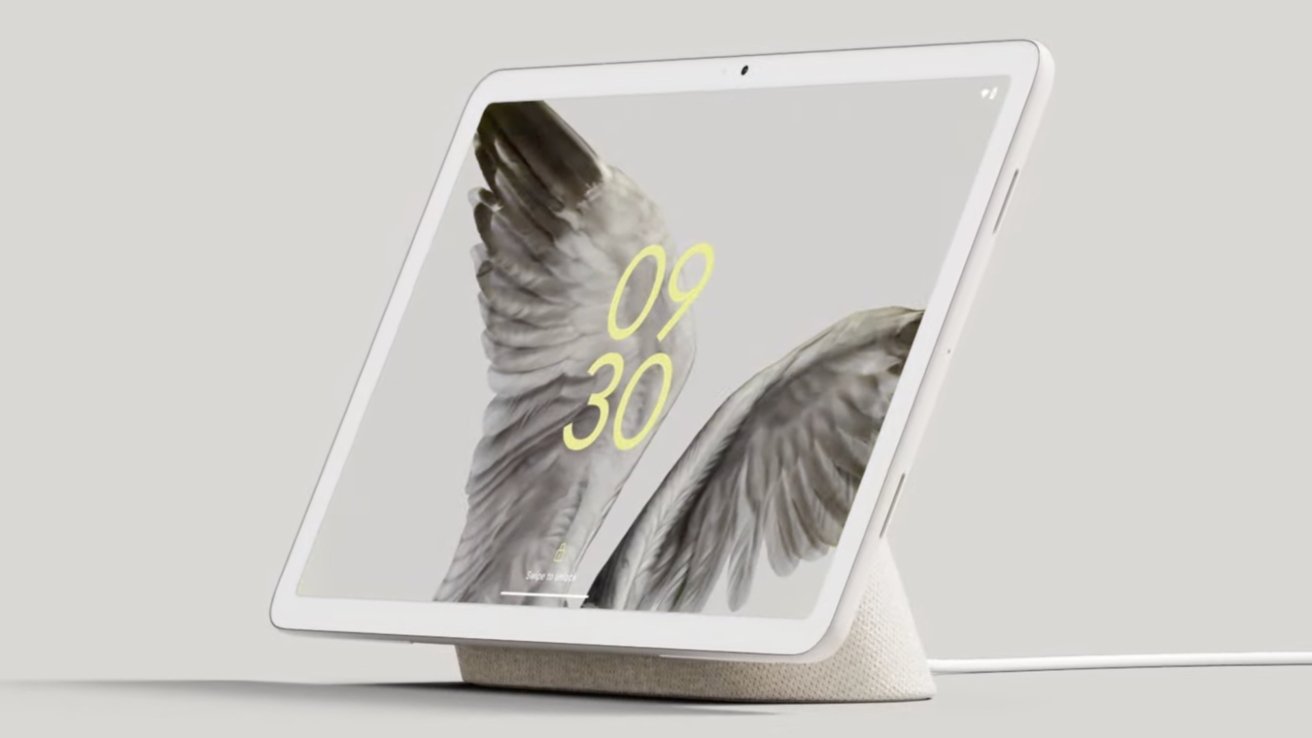 The tablet also acts as a home hub with a magnetic dock. When the tablet is placed on the dock it works as a docked station for showing photos and controlling the home.

The Google Pixel Tablet launches in 2023.