Apple's AirPods and Mac accessories could gain USB-C by 2024

AppleInsider
Posted: October 9, 2022 1:49PM
in iPhone
The gradual shift of Apple's products to USB-C instead of Lightning could see a switch of connector on Mac accessories and all AirPods models by 2024, a report claims. 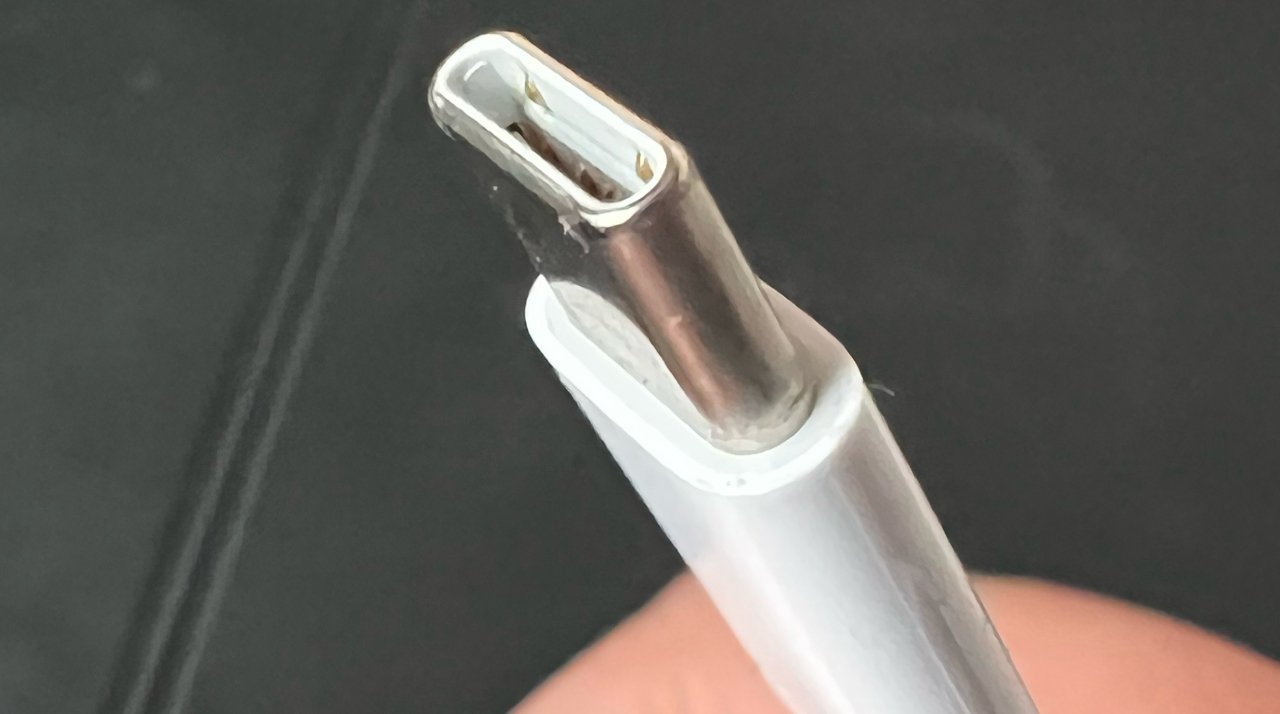 As a connector, USB-C is growing in ubiquity, with it becoming more commonly used on devices instead of microUSB. While there's talk of Apple making the shift for its iPhones down the road, its possible that other hardware in Apple's product catalog could make the jump at around the same time.

In Sunday's "Power On" newsletter for Bloomberg, Mark Gurman predicts that Apple could beat legislation introduced by the European Parliament to use USB-C by 2024. Along with flagship products like the iPhone 15 doing so early in 2023, Gurman believes that most of the rest of the catalog could shift over in time.

AirPods charging cases and other accessories designed for Macs could adopt USB-C by 2024, covering accessories like the Magic Mouse, Magic Keyboard, and Magic Trackpad. For the latter, Gurman anticipates new versions will be released that will incorporate the changes.

For the remaining products, the entry-level iPad that still uses Lightning is thought to be updated soon, with a possible switch over by the end of 2022.

Gurman also reasons that Lightning could stick around for quite a while after the legislative deadline, since it applies to new releases. As an example, an iPhone SE refresh in March 2024 could use Lightning, but a later 2025 or 2026 update would have to use USB-C.

The report also proposes that USB-C may not necessarily be around for as long as Apple's other connectors. Gurman reckons USB-C's existence in the Apple product catalog won't be as long as the 30-pin iPod connector or Lightning.

"Apple's future is wireless," Gurman states, before insisting a form of AirPower will return "well before a decade from now."