AppleInsider
Posted: October 11, 2022 12:34PM
in iPhone
Owners of 5G-enabled iPhones on Bharti Airtel in India may be able to use the high-speed cellular connection before the end of 2022, as executives from Apple and the carrier prepare to talk about enabling support. 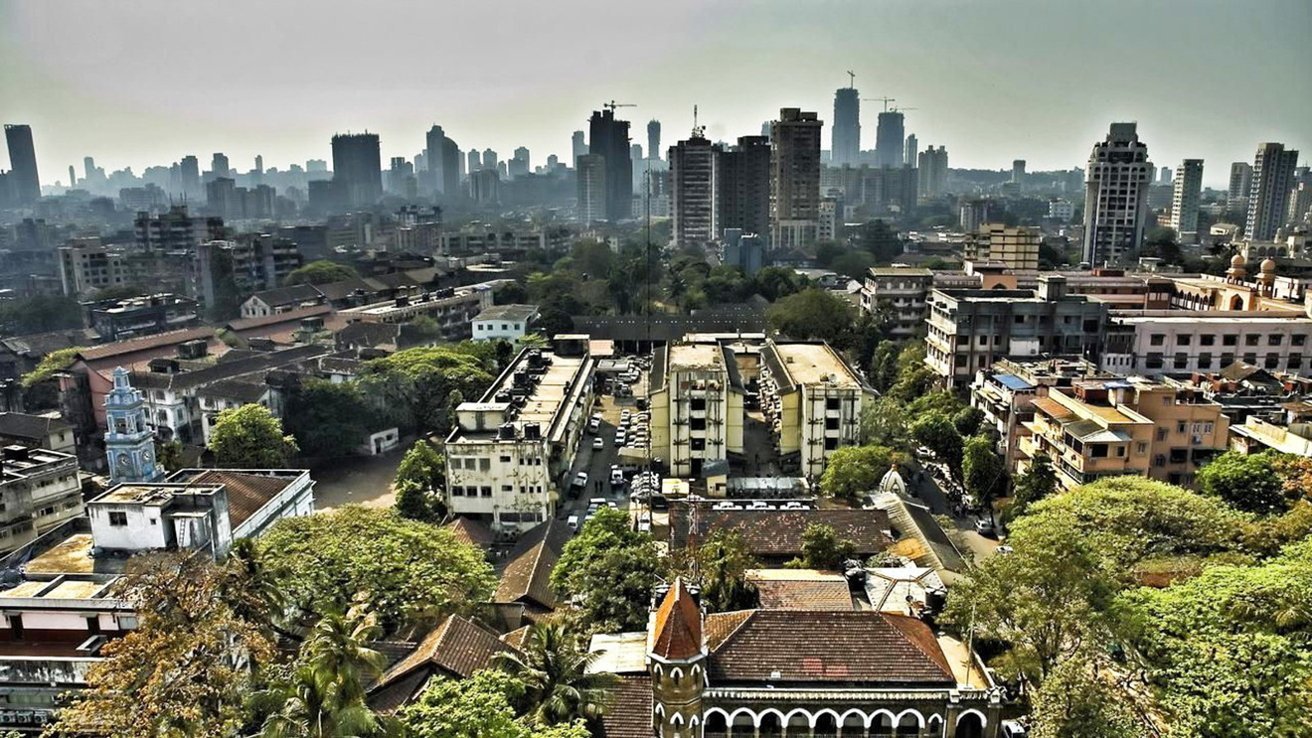 Carriers in India started the rollout of 5G services in the country on October 1, but while you can use 5G service in eight major cities, you can't use them with an iPhone. That situation is set to change.

Executives from Airtel are said to be preparing to talk to Apple counterparts within days about a software update, reports the Economic Times. Discussions will reportedly cover the reasons for the delay, and timescales for an Apple software update enabling 5G support.

Sources say Apple performed a period of testing and validation of its smartphones on networks in the country, which it does before officially providing support. A source claims Apple "may roll out the update supporting 5G to supported iPhone models by December."

Apple is said to be testing 5G-equipped iPhone models on Airtel and Reliance Jio's 5G networks at this time.

At launch of 5G coverage, a large number of 5G Android smartphones were able to use Airtel's 5G Plus network. However, while Reliance Jio's 5G network is operational, it has fewer supportive devices and too requires software updates to be issued to enable support.